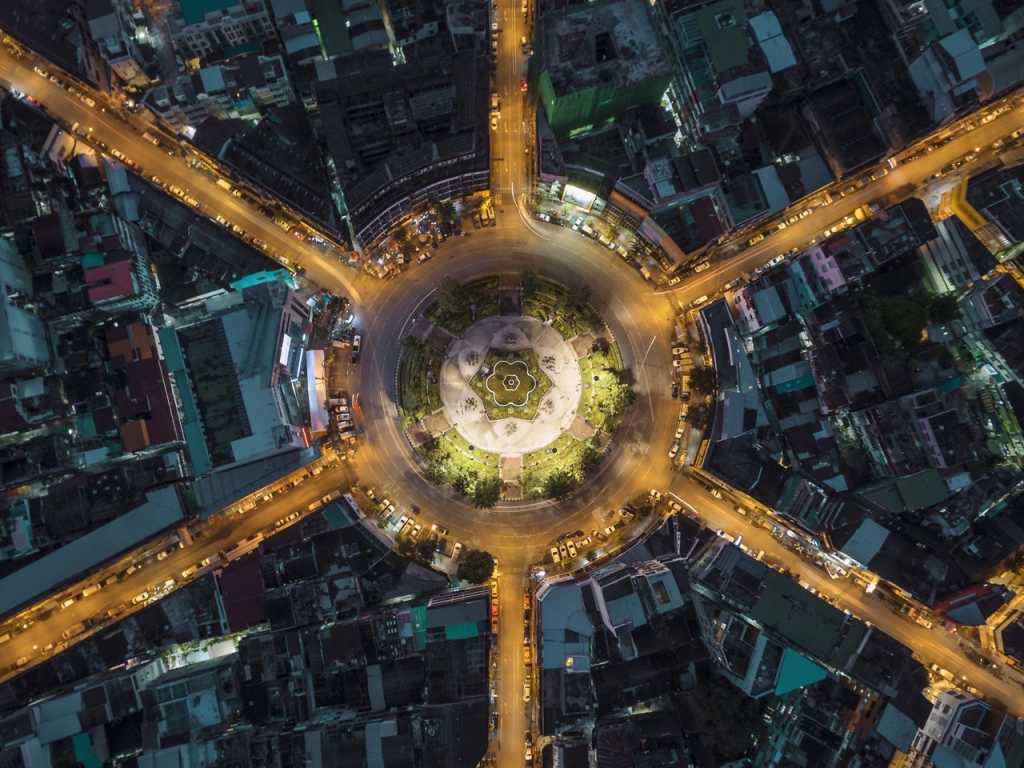 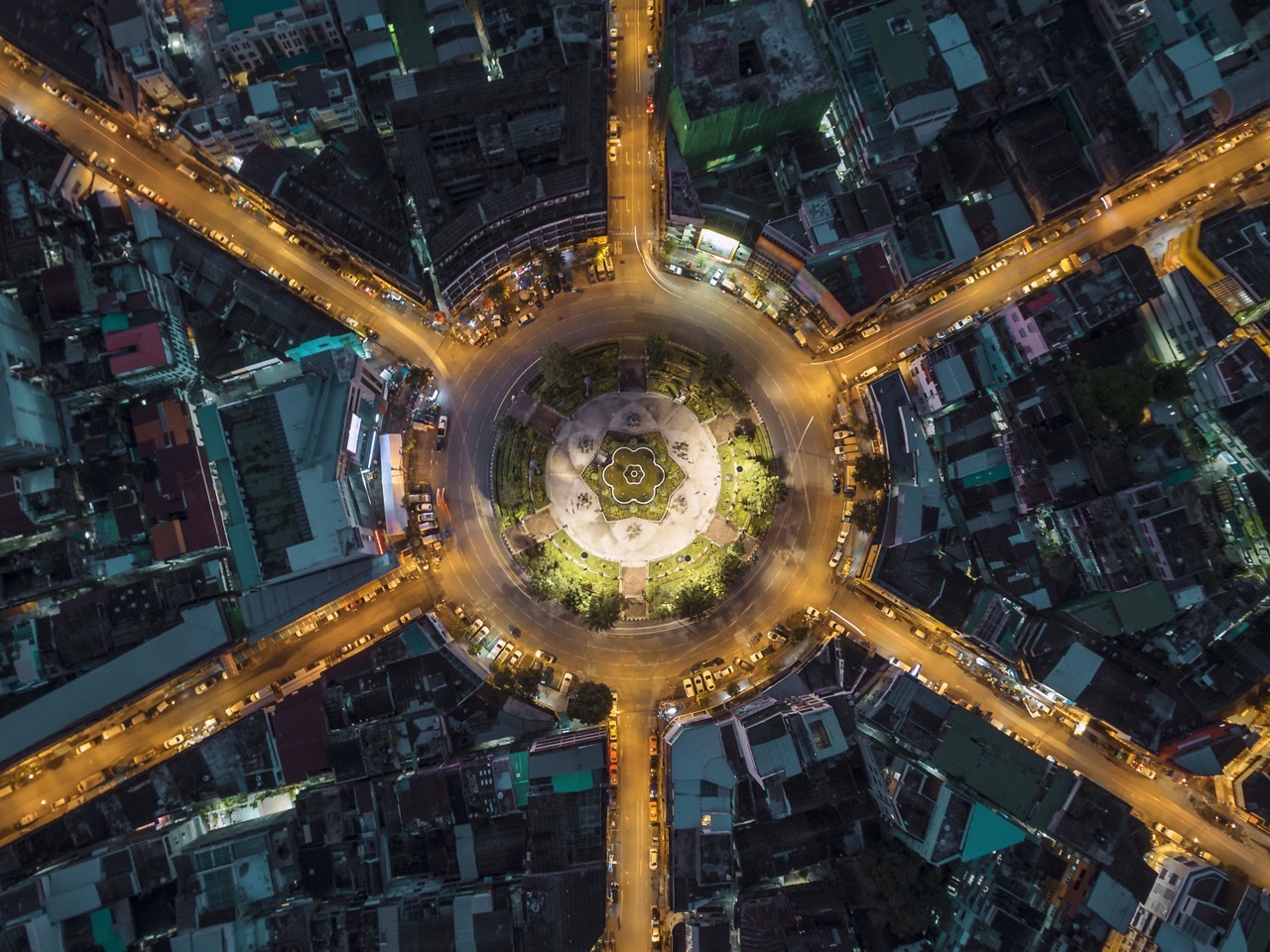 In what’s quickly becoming the de facto benchmarking standard for HPC storage, the IO500 named several Dell-based systems including those from CSIRO in Australia, Simon Fraser University in Canada, and Stanford University in the US.

Rated 45 and 46 in the IO500 list of the world’s fastest storage systems, CSIRO’s Bracewell system supports Australia’s peak science body. Scientists and researchers within the CSIRO organization rely on a Dell-built Bracewell supercomputer to keep them on the cutting edge of developing and applying deep learning techniques. Bracewell’s IO500 score was 99.64, IO500 BW 39.90 GiB/s, and IO500 MD 248.81 kIOP/s.

Earlier this year, CSIRO’s Data61 Computer Vision group was recognized for its role in developing a world-first bionic eye that gives functional vision to people with retinitis pigmentosa, a genetic condition that degrades the retina. The bionic eye was created through a partnership between the Center for Eye Research Australia, the Bionics Institute, CSIRO’s Data61, and the University of Melbourne.

Recent news coverage of the innovation explained that it “works through tiny cameras embedded in a pair of glasses which send electrical signals to an implant behind the eye.” Researchers conducted a two-year study of four people wearing the device. Participants reported life-changing abilities and more autonomy.

Rated 67 in the IO500, Simon Fraser University’s (SFU) Cedar is one of the most powerful academic supercomputers in Canada and part of the Compute Canada national system. At SFU, Cedar’s size and capacity enable agile prototyping and the integration of big data approaches to support an array of research. Cedar’s IO500 score was 18.72, IO500 BW 7.66 GiB/s, and IO500 MD 45.75 kIOP/s.

In one notable area, scientists inside SFU’s Brinkman Lab use HPC to speed the study of pathogen virulence, immune system failure or over-activity, and changes in environment or social factors. Their infectious disease research is advancing knowledge about COVID-19, asthma, allergies, and antimicrobial resistance.

Fiona Brinkman, SFU professor of molecular biology and biochemistry, is using HPC to sequence the DNA of disease-causing microbes, hoping to reveal insight into the origins and mitigation of outbreaks. The lab’s mission, according to a statement from Brinkmanis to develop “more sustainable, integrated approaches for disease control.”

Stemming from their HPC-backed research, the lab has developed an innovative set of computational tools and methods designed to support prioritization of promising drugs, vaccines, and diagnostic targets.

Coming in at number 79 in the IO500 is Sherlock, the main shared HPC cluster for Stanford University in California. The Dell-powered system supports departmental and sponsored research across the campus. Sherlock’s IO500 score was 7.05, IO500 BW 1.64 GiB/s, and IO500 MD 30.28 kIOP/s.

Time crystals are said to have a pattern that repeats without any input of energy, like a clock that runs forever without batteries. Khemani builds on the framework of equilibrium thermodynamics—the systematic study of transformations of matter and energy. The concept of a time crystal was first offered in 2012 by Frank Wilczek, a theoretical physicist, mathematician, and Nobel laureate.

It is believed that time crystals could contribute to the development of a quantum computer that would far outpace any supercomputer known today.

“We’re starting to see into these vastly larger spaces of how quantum systems evolve,” Khmani said in a recent article. “There are people at Stanford who think about black holes and big astronomical questions talking to people who are trying to build quantum computers … It’s really exciting when you start getting so many different perspectives and so many different new ways of looking at problems.”

On the topic of advances in storage, Dell Technologies recently announced updates to its storage portfolio, including the fastest-ramping architecture in the company’s 38-year history. Dell’s updated PowerStore offering aims to deliver up to a 50% mixed-workload performance boost and up to 66% greater capacity, based on internal tests conducted in March 2022.

All storage solution updates will become globally available in the third quarter of 2022. The updates were designed to help organizations manage and store data in a multi-cloud environment amid the growing risk of ransomware attacks, according to Dell Product Marketing VP Caitlin Gordon.