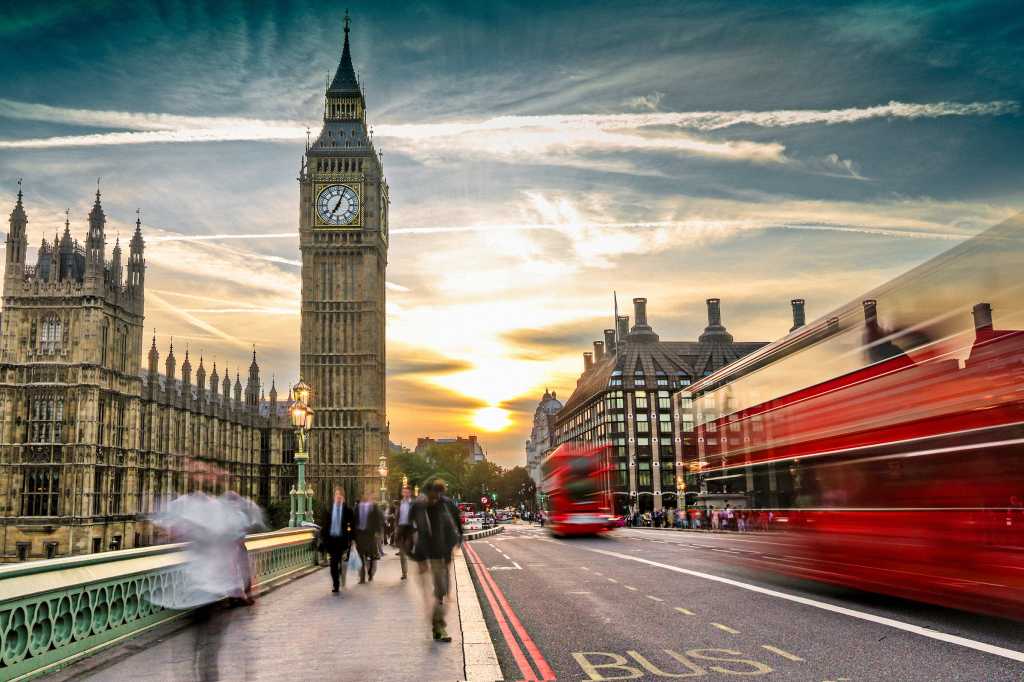 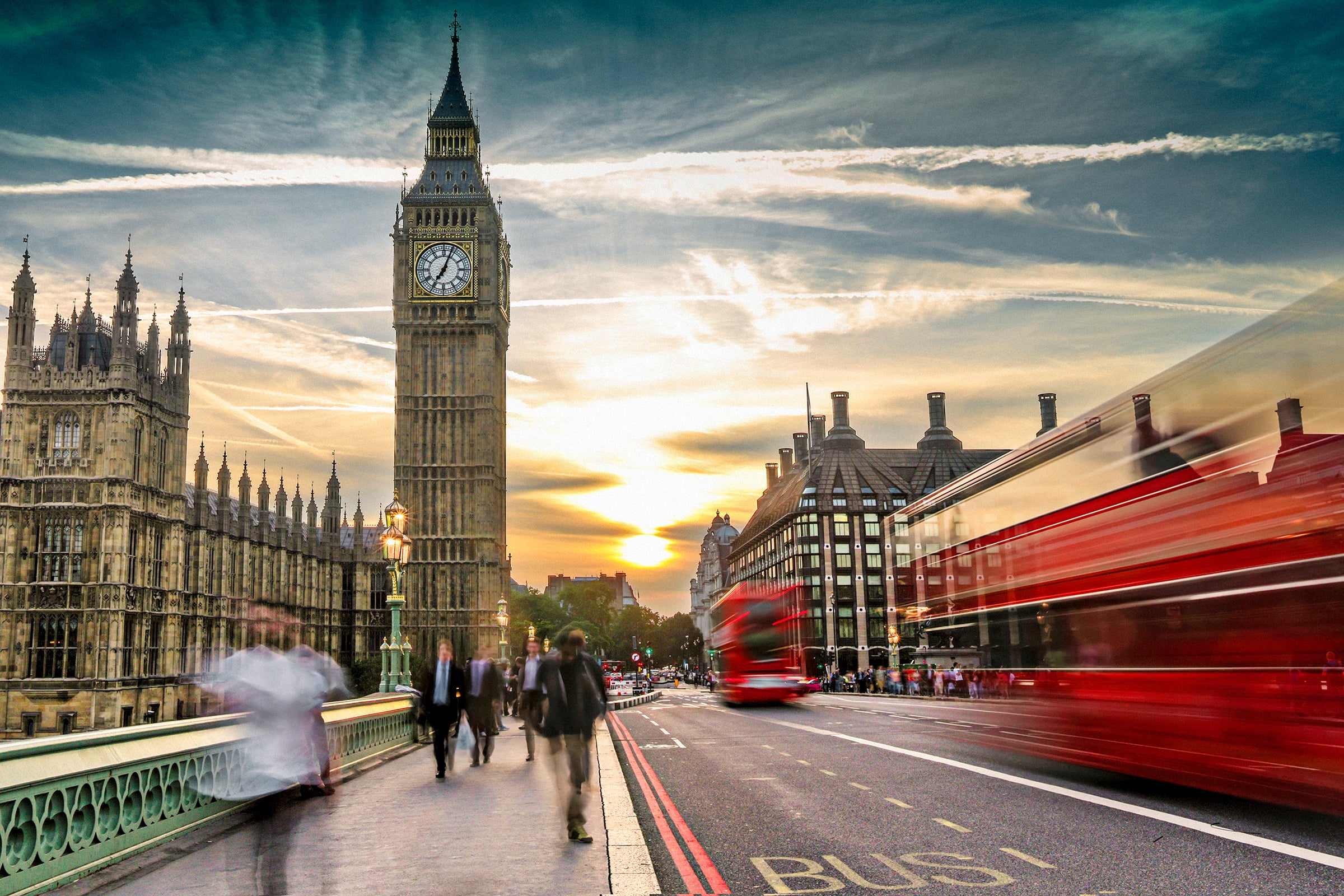 Potter has held senior IT roles in both public and private sector over the last 20 years, including as an interim chief digital information officer at the HMRC in 2017. The appointment was approved by now-interim prime minister Boris Johnson, and announced at the same time as the government’s appointment of Chief People Officer Fiona Ryland.

The announcement of the new chief digital officer comes after many months of external recruitment. As previously reported on CIO.com, Joanna Davidson plans to retire after her 18-month stint as the executive director of the Cabinet Office’s Central Digital and Data office (CDDO), and recruitment for her successor was overseen by a panel comprising civil service COO Alex Chisholm, CDDO non-executive chair Paul Wilmott, and Gina Gill, CDIO at the Cabinet Office.

Potter’s primary duties will include owning the vision and strategy for digital, data, and technology (DDaT) for government, and providing the “professional leadership of the DDaT function, including setting cross-government workforce strategy”, according to an earlier job posting for the position.

The announcement comes weeks after the announcement of the UK’s latest digital strategy, which promises to deliver better citizen experiences, improved accessibility, shared data between central departments, and to upskill civil servants – but which left many public sector technology leaders with a sense of deja vu.

Potter will lead a team of 200 specialists in the CDDO and will report to Chisholm. The CDDO is responsible for setting DDaT strategy in collaboration with government digital leaders, and for monitoring the health of the delivery of major digital and data programmes. In recent months, it has actively tried to improve collaboration across government departments, and to reduce work duplication.

“As the new Government Chief Digital Officer, Mike will be harnessing the unprecedented opportunities for digital technologies and data across the Civil Service, strengthening UK Government delivery both immediately and in the years to come,” Chisholm said in a statement.

“It’s an honor and a privilege to take on the role of Government CDO and I’m delighted to be returning to public service at such an important time,” added Potter, who has also formerly held senior roles in Cabinet Office, the Environment Agency and NHS Blood and Transplant.

“I’m looking forward to working with colleagues across the civil service to continue to grow the digital skills we need for the future and deliver the roadmap for digital and data.”