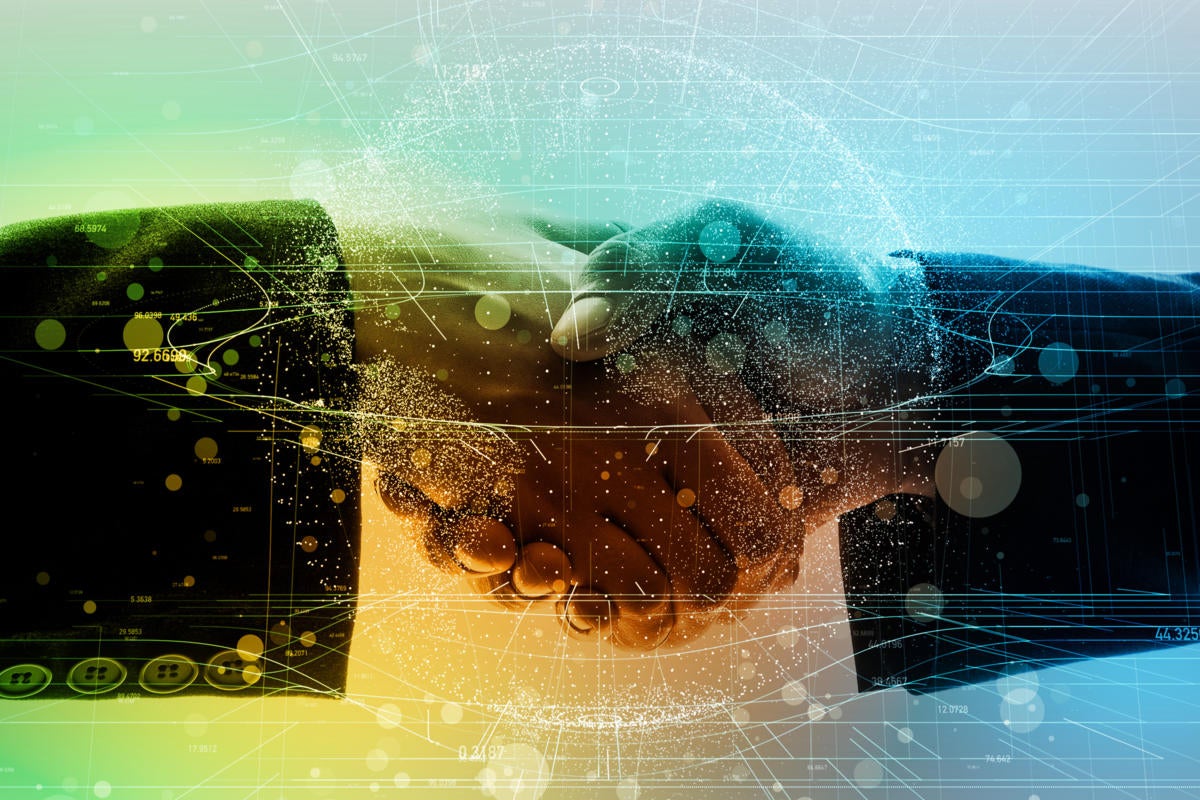 Semiconductor manufacturer and infrastructure software giant Broadcom will acquire virtualization and enterprise cloud vendor VMware in a deal worth roughly $61 billion in stock and cash, the companies announced on Thursday. Broadcom will also assume $8 billion of VMware net debt as part of the deal.

The deal, which is still subject to customary regulatory approval and closing conditions, will see the existing Broadcom Software Group fully rebranded as VMware.

The deal is the latest in Broadcom’s years-long pattern of high-profile acquisitions. The company acquired network switching vendor Brocade in 2016 for almost $6 billion, development and security software firm CA Technologies in 2018 for $19 billion, and security firm Symantec’s enterprise security business in 2019 for over $10 billion.

“Building upon our proven track record of successful M&A, this transaction combines our leading semiconductor and infrastructure software businesses with an iconic pioneer and innovator in enterprise software as we reimagine what we can deliver to customers as a leading infrastructure technology company,” Broadcom CEO Hock Tan said in a statement. “We look forward to VMware’s talented team joining Broadcom, further cultivating a shared culture of innovation and driving even greater value for our combined stakeholders, including both sets of shareholders.”

Broadcom also attempted to purchase fellow chipmaker Qualcomm in 2017 for a $117 billion price tag, but the deal was scuttled by the Trump administration over what it said were national security issues.

According to IDC group vice president Stephen Elliot, some of the deals that did go through substantially changed Broadcom’s organizational DNA, and sharpened its focus on pairing strong enterprise software offerings with its core semiconductor business.

Broadcom’s software strategy is really about targeting the top 800 to 1,000 global [enterprise] accounts,” Elliot said. “Software is critical in every enterprise.”

VM’s profitability makes for an still healthy bottom line for Broadcom, as well, Elliot added. The virtualization powerhouse is a bellwether tech company, with effective leadership, lots of technical talent and a strong installed base and market position for many of its most critical product lines.

In and of themselves, the possible financial upsides of an acquisition may have made the deal that much more attractive to Broadcom, but Elliot noted that there’s more synergy present in the arrangement than might be immediately apparent.

“Software and hardware is interactive—a lot of hardware value is actually in software, like automation,” Elliot said. “You’re seeing the software laywer for any hardware provider get more and more important—name a hardware company and I can almost bet that they’re making more investments into software than ever.”

Join the Network World communities on Facebook and LinkedIn to comment on topics that are top of mind.