Choose your 2TB SSD adventure thanks to this Ebay UK code 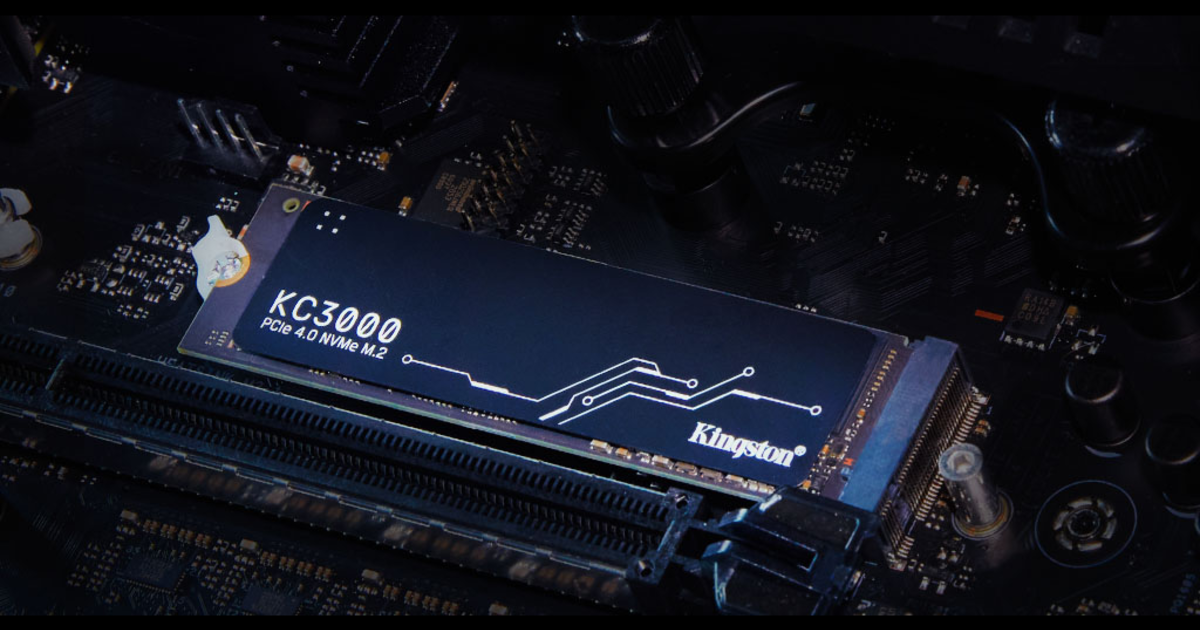 The JAN10 The 10% off Ebay code that featured in two of our previous deals posts this week has popped up again, this time offering excellent prices on not one but two top-spec 2TB SSDs. You have the choice of the Crucial P3 at £104 (vs £120 on Amazon) or the faster Kingston KC3000 at £155 (vs £202 on Amazon). Both are great drives for the money, so if you’re in the market for a storage upgrade you’ve just got to decide whether you can benefit from the faster speeds and better components of the KC3000, or whether you prefer the lower price of the P3.

The P3 is what I’d recommend for most people who need a fast drive for their OS installation, media or game storage (or all of the above!). It’s PCIe 3.0, so its sequential read and write speeds of 3500MB/s and 3000MB/s are excellent for the category. Its random read and write speeds, at 650K IOPS and 700K IOPS respectively, are also incredible, resulting in shortened loading times compared to slower SATA drives.

Where it falls down slightly is in sustained performance, where the lack of a DRAM cache means that writing speeds drop after a few minutes, limiting performance in content creation (eg writing a video file) or copying over a massive number of files (eg when restoring very large game directories backed up elsewhere). This isn’t likely to affect you during normal use though, like gaming and using Windows, so this is a perfectly acceptable sacrifice given the significantly lower price.

The KC3000 is more expensive, but you also get a lot more here. It’s a PCIe 4.0 drive instead of PCIe 3.0, so you get a significant boost to both sequential speeds (7000MB/s reads and writes) and random speeds (up to 1M IOPS reads and writes).

This drive uses a DRAM cache, so sustained performance is much better than the P3, making it more suitable for heavy use like the content creation tasks we mentioned before – and its endurance rating is double that of the P3, at 1.6TBW for the 2TB model. Incidentally, it also meets the required specifications for PS5, in case you want to add one to yours other gaming machine…

So: two great deals here thanks to the Ebay 10% discount code, so well worth considering if you’re in the market – and no worries if you’re not, I appreciate you reading the end of this post anyway.