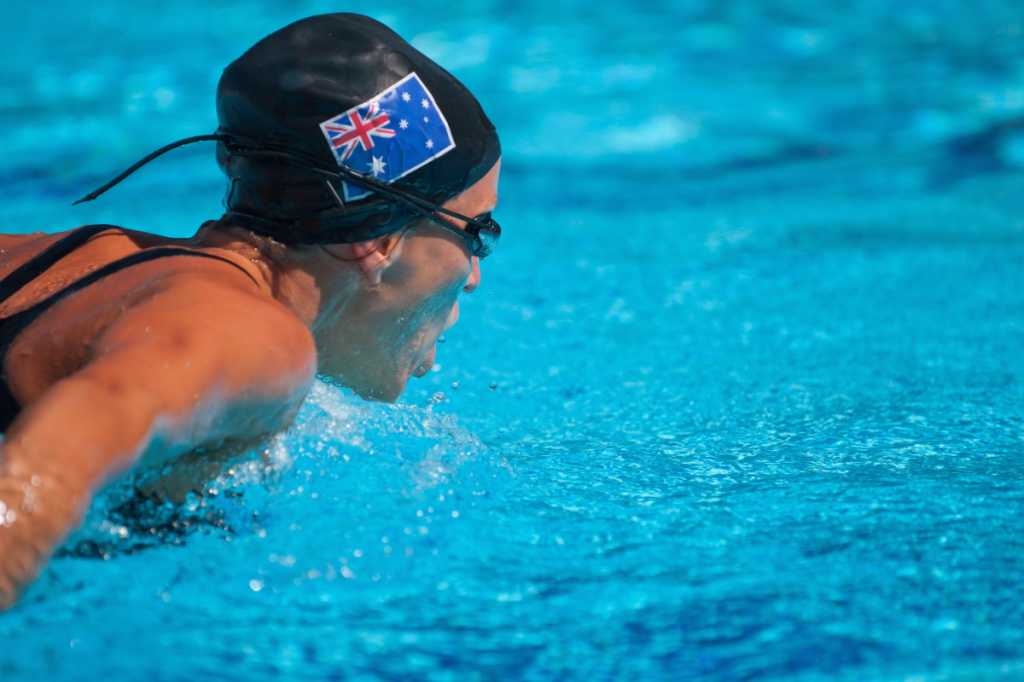 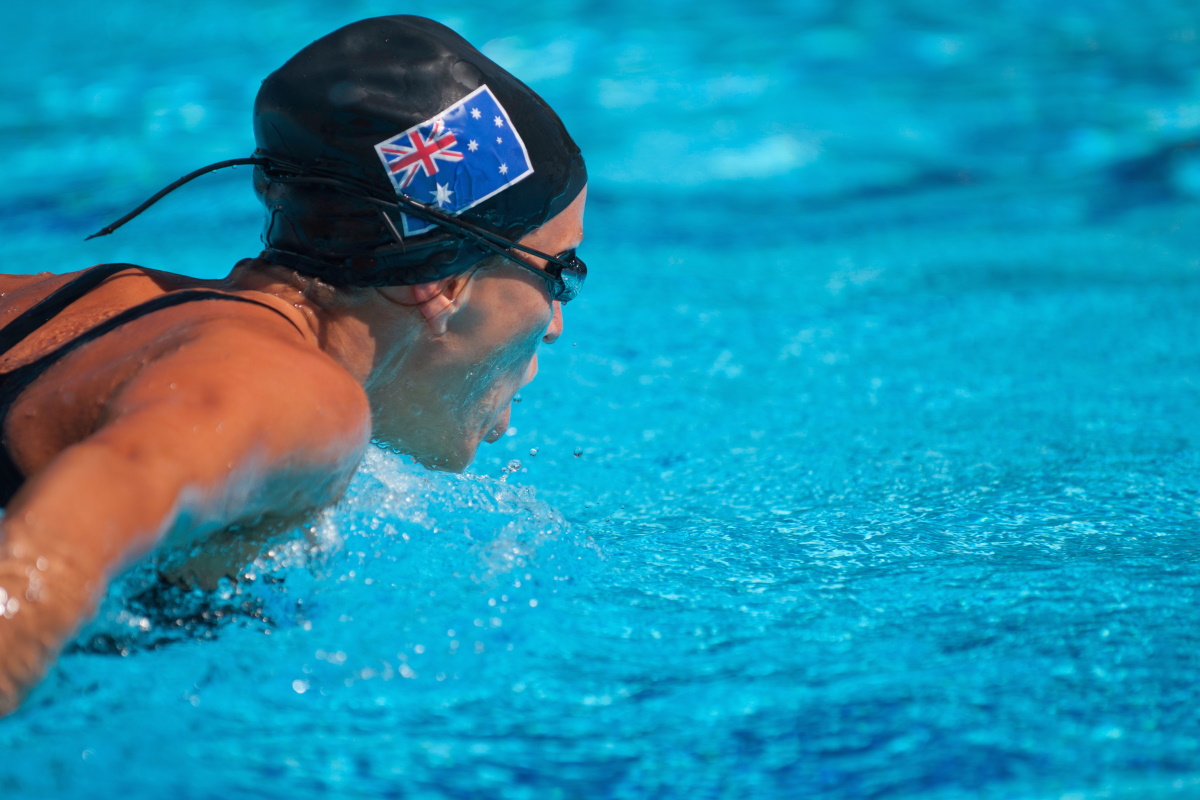 There aren’t many technology leaders who can say they helped their country chalk up their most successful Olympic Games performances to date. But that’s what former Swimming Australia general manager technology, Michael Ciavarella, and his team managed to do in the two years preceding the delayed Tokyo Olympics held in 2021.

Ciavarella, who reached No.8 in the 2021 CIO50, had what many would consider the unenviable task of bringing a federated, not-for-profit organization—founded in 1909—into the digital age, through a mindset shift and a scalable architecture, Including the deployment and use of artificial intelligence (AI) technologies that enshrined data as king.

Ciavarella says that one of the main reasons the projects were so successful is that the end users—ranging from coaches, parents, volunteers, athletes and support staff—were deeply involved in the design and running of the systems; a move that was thoroughly vindicated by Australia’s swim team winning 21 medals including nine gold, making it their most successful Olympics for the swimming team to date.

The experience fully galvanized Ciavarella’s belief in ‘human centerd design’ and that technology is nothing without the right people to guide its deployment and development. That, and the fact that AI projects don’t always need massive budgets to be successful, given he and his team at Swimming Australia were far from flushing with funds.

It wasn’t too long after Tokyo before he was headhunted and in April 2022, Ciavarella became chief technology officer at Melbourne-based online fashion house A&S Labels, which sells Tiger Mist and I AM GIA labels internationally.

Ciavarella brings key retail knowledge from his time at Target

It’s not his foray into retail, having previously served as the head of innovation and data analytics at Target Australia. Before that he was at another data intensive industry working as general manager personalization and marketing at Australian telco giant, Telstra.

“What gets me out of bed is transforming organizational cultures, ensuring we have an open and innovative mindset at the core and continually improving our customer experience,” Ciavarella says.

While A&S Labels has been around for over 10 years, it feels like “a high energy, creative, fun and dynamic start-up”, he says, explaining that he and his team—still a work in progress as he interviews candidates—are charged with scaling the company’s footprint as part of a global expansion drive. Ensuring systems are fit-for-purpose as new product categories are rolled out and will be done in parallel.

Starting to build his team at A&S Labels, Ciavarella feels one of the most valuable lessons he’s learned throughout his career to date is the importance of hiring the right people. Having suffered the consequences years ago of rushing a recruit into an organisation, who in hindsight wasn’t the right fit, it’s an experience he’s keen not to repeat.

“My error was prioritising the short-term pain of workload, rather than a long-term view and continuing the search. In the end, it didn’t work out and I know I shouldn’t have compromised,” he says.

Being able to compromise is a key attribute for all leaders. In that example, Ciavarella, but especially his team, were bending under the weight of an unmanageable workload and he decided to act quickly.

Yet, given his time over, he would have opted to keep searching until he found the ‘right’ recruit, citing the most important lesson he’s learned in his career is to “never ever compromise on my values, under no circumstances”.

This goes to the core of what Ciavarella believes is real integrity, something that was no doubt critical in driving digital adoption at Swimming Australia, improving the strategic net promoter score (NPS) from -70 to +15 in 12 months, and ultimately helping to turn data into sports history.

And it was also this commitment to integrity that was instrumental in building a great team. “We were a small, dedicated team with a modest budget yet we delivered significant value. We supported each other while respectfully challenging each other with courageous conversations, all learning together and now having left the sport of swimming in a better place,” he says.

Running on AWS, rolling our NIST

Still getting his feet under desk, Ciavarella shared that most of the current tech stack is running on AWS. On the cybersecurity front, he and his team are actively implementing the American National Institute of Standards and Technology (NIST) framework.

While Swimming Australia is a very different organization to A&S Labels, many of the experiences Ciavarella acquired there, such as transforming organizational culture, enhancing the data and digital footprint and instilling agile methodologies that will doubtless serve him well in his new role.

“Digital is amplified even more now in retail with greater customer expectations. If customers are not getting their products within 72 hours, something’s wrong. That would have been unreasonable in 2019,” he says.