Cloud numbers do not add up 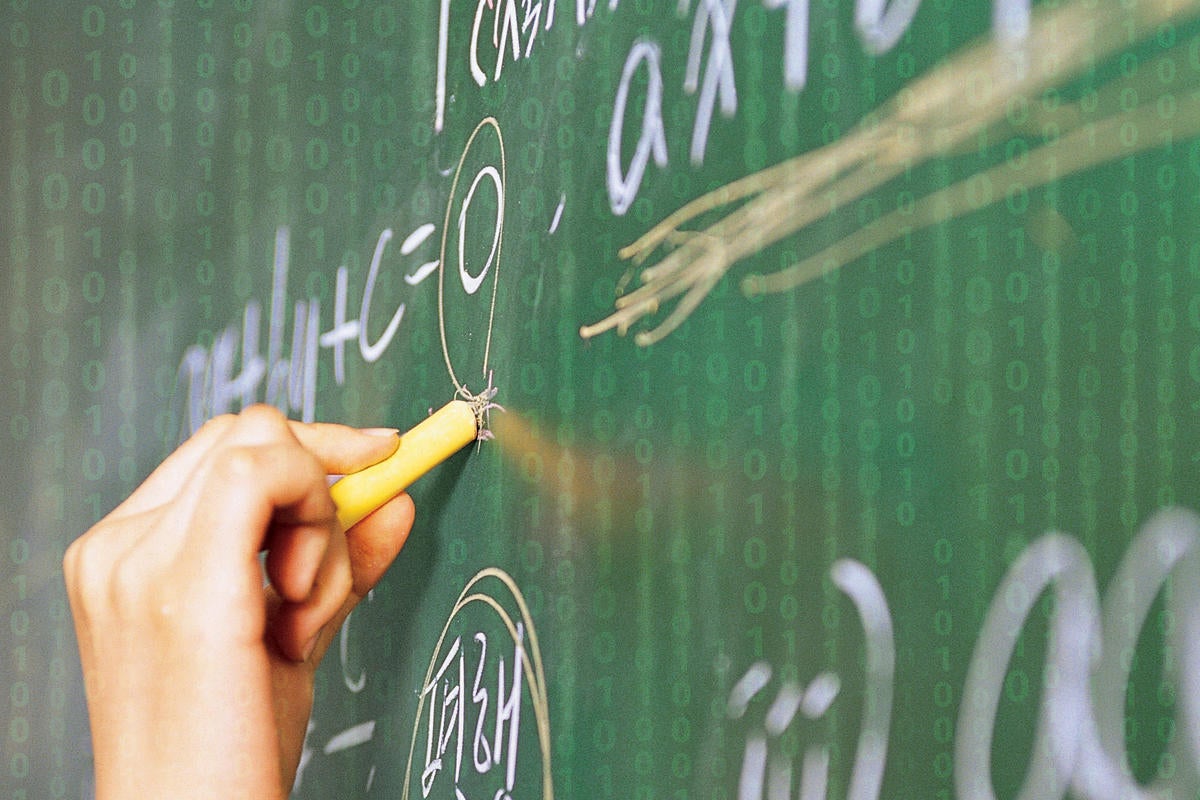 It’s typical for analysts and lobbyists to come out ahead of the demand for a particular technology, but with the cloud we may outpace ourselves. in a O’Reilly’s last survey, 30% of respondents said they are fully cloud-native already, with 17% saying they will be there within the next two years (and another 20% saying they will be cloud-native in about three years). It looks amazing, doesn’t it? In fact, this seems impossible. Cloud spending still accounts for just 6% of total IT spending, according to analysis firm IDC.

You keep using that word…

It was great to hold off on moving to the cloud. Now everyone does it. Perhaps not as fast as some might like, which is why Amazon Web Services continues to produce services Connecting things like old centerpieces to the cloud (And why the last rep of former CEO Andy Gacy: The invention was spent To tell IT leaders they need to make a breakthrough on the cloud Or risk losing to competitors), but talk about the progress of the cloud has become strictness.

Just ask the participants of O’Reilly’s latest cloud adoption survey. O’Reilly polled its readers for its Software, Infrastructure and Operations newsletters, which together have 436,000 subscribers. Of these, 2,834 people completed the survey. Respondents aren’t necessarily CIOs, but they represent a “relatively large group,” according to the report’s author, Mike Lukidis. More than a third have registered more than 10 years in their current position, and 49% have more than seven years of experience). Among respondents, the top five job titles were developer (4.9%), software engineer (3.9%), CTO (3.0%), software developer (3.0%), and architect (2.3%).

Again, these aren’t necessarily people tasked with spending your company’s IT dollars, but they certainly are involved in those decisions. what are they saying?

First, nearly 90% of respondents work for companies that use the cloud to some degree. This is not surprising. In fact, it is often surprising that the remaining 10% have not met peers who use public cloud services to help run businesses. Give them time.

Nor is it surprising that usage is clustered around the big three cloud providers: AWS at 62%, Microsoft Azure at 48%, and Google Cloud at 33%. If you notice that these numbers do not reach 100%, you are correct! Turns out that multicloud is a thing, although it’s not “creating an app that works across many clouds” something that many assume that word means. It just means that organizations are doing what they’ve always done: running different services on the cloud provider that best meets their needs for the specific application.

Nor do they close their data centers. This makes sense, Lokides says, because “most companies aren’t too far behind in their transformation” and “eliminating all (or even most) of the traditional infrastructure is too heavy a burden.”

… I don’t think that means what you think it means

It gets a bit baffling when survey respondents say they turn to gangs on a cloud-first strategy (47%).

To support this claim, nearly half of respondents (48%) claimed that they plan to migrate 50% or more of their apps to the cloud in the next 12 months. Full 20% plan to migrate 100% of their apps. Bonzai! For those cloud companies, the news gets better (or worse, depending on how you read the data).

Folks, this is not an issue with the O’Reilly poll. The problem is reconciling ambition with reality. Perhaps this is also odd in the definition of “cloud native”. The Cloud Native Computing Foundation defines the term “cloud-native” Such as enabling organizations to “build and run scalable applications in modern and dynamic environments such as public, private, and hybrid clouds.” There is nothing particularly modern about the private cloud/data center. Scott Curry has described it as follows: “Cloud-native includes the various tools and technologies that software developers use today to create applications public cloud, unlike traditional architectures suitable for an on-premises data center” (focus mine). If moving to the cloud-native simply means “doing what we’ve always done, but being sprinkled with containers”, this is not a very useful data point.

However, it can be said that “cloud first”. If we actually have 47% of respondents saying they default to the cloud (again, I’m assuming people didn’t think of “my datacenter” when answering a question about “cloud first”), then we have a real problem with measured spending on Cloud computing from IDC, Gartner, and even the most interested potential analyst firm. Cloud adoption is moving at a frenetic pace, but on the project, “torrid” isn’t much different from “tortoise”. Adoption of the public cloud is happening quickly. But it still represents only 6% of total IT spending.

These survey participants may want to be “cloud first,” and they may want to put “cloud-native” on their LinkedIn profiles. After all, who wants to look like they’re left behind? But money doesn’t lie, and money (according to IT spending measured by IDC and Gartner) suggests that the cloud will take time. The good news for cloud vendors is that all signs are pointing to more adoption. Just don’t hold your breath until it happens tomorrow or even in the next two or three years.