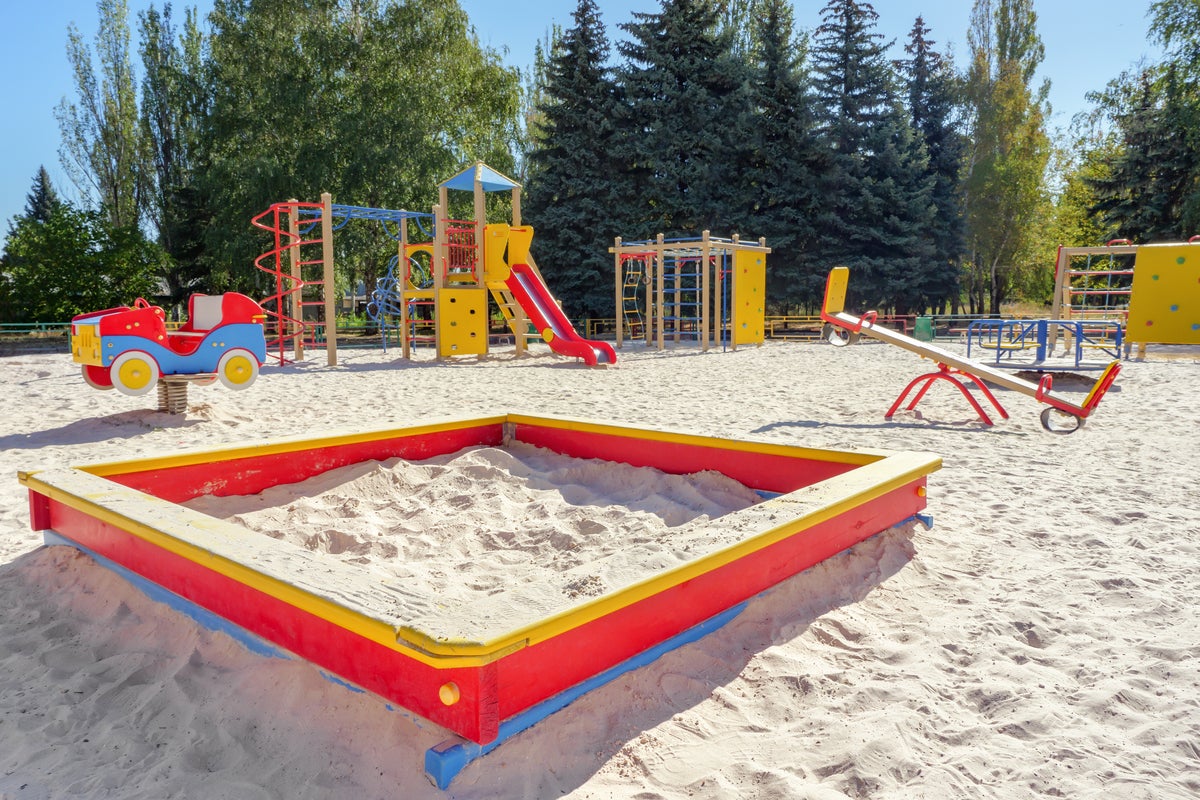 CodeSandbox is positioned as an environment for anyone to code, collaborate, and produce projects of any size from any device, quickly. Every sandbox has a public URL that can be shared. Sandboxes that get too large can be exported to GitHub, with developers able to commit to GitHub while using CodeSandbox.

CodeSandbox also supports JavaScript and TypeScript development. Client templates are offered for React, Vue, Angular, and other development technologies. In addition to code editing via web browser, CodeSandbox allows developers to open environments via a Visual Studio Code extension and an iOS IDE.

Thanks to WebAssembly, Rust and other languages ​​are beginning to provide alternatives to JavaScript for web development. A major part of the CodeSandbox architecture was written in Rust, because it offers control over capabilities such as error handling, CodeSandbox said. Rust has also been used to rewrite some code in the project because of its performance benefits.