COP27: successes, failures, and next steps 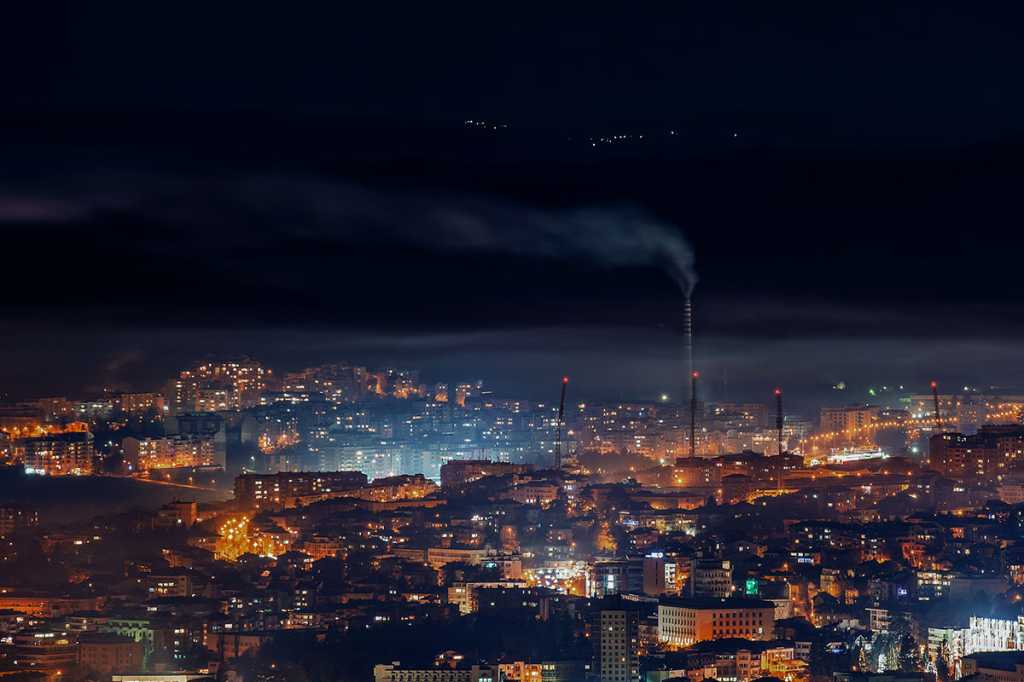 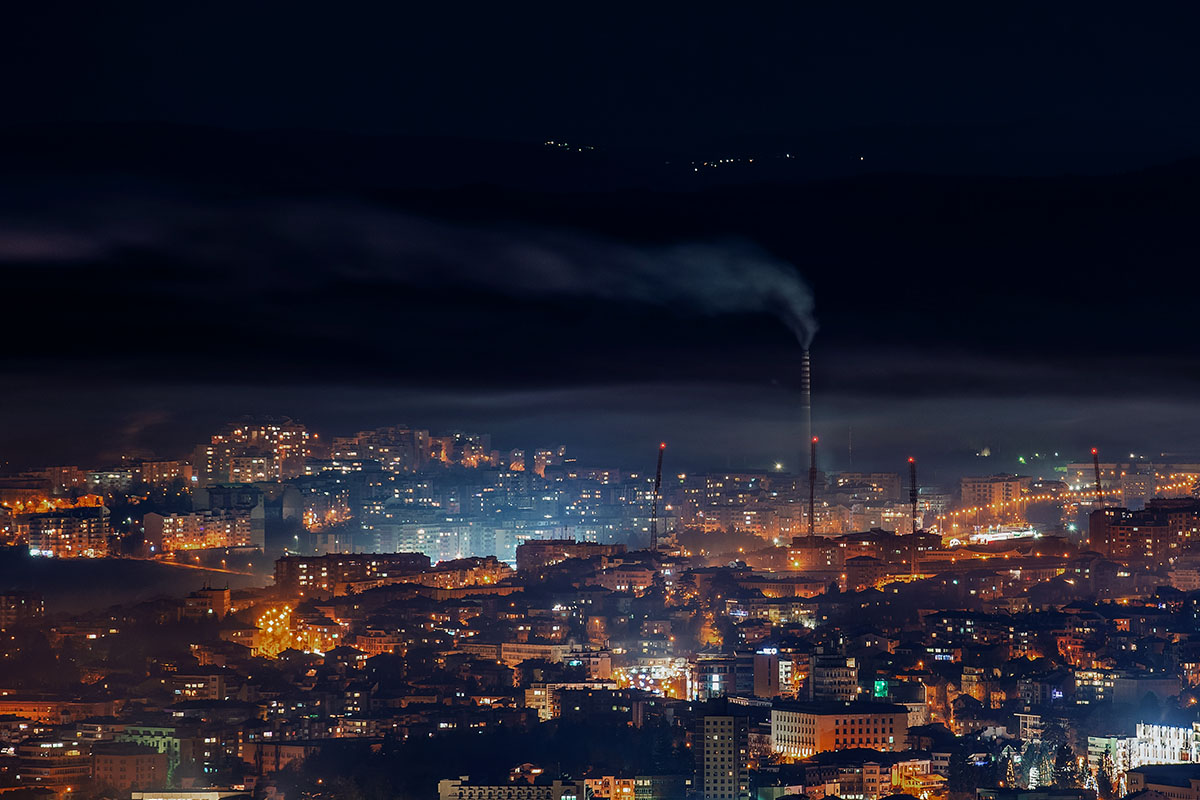 like its predecessors, COP27 offered mixed results. As the conference’s detractors have long lamented, if COPs were truly effective, we wouldn’t have needed 27 of them. Still, there are some genuine marks of progress to celebrate. A landmark “loss and damage” fund It will come as welcome news for the many vulnerable countries that have been disproportionately affected by climate change. But compensating for damage isn’t the same as preventing it, and the continued reluctance of major nations to outlaw or even cut back on fossil fuel projects suggests there will be no shortage of fresh damage in the future.

Welcome as public discussions around climate change like COP may be, words alone are insufficient. Until leaders start turning promises into actionable policies, each conference will be marred by the sense that more could have been done. One of the great frustrations is that tangible solutions exist. They are fully formed, just waiting for forward-thinking leaders to put them into practice. City and business decision makers serious about demonstrating their sustainable credentials have an obligation – and an opportunity – to turn the tide.

One of those tangible solutions is LED lighting conversion. It’s also one of the easiest and most overlooked means of making measurable progress toward climate goals quickly. For example, if a mid-sized industrial town upgraded all of its approximately 1,000,000 conventional light points to LED, carbon emissions could potentially be reduced by over 18,000 tons of CO.2 per year—equivalent to the amount of CO2 saved by taking 7,000 fossil-fueled cars off the road.

The new “loss and damage” fund is by far the most important development to emerge from this year’s COP. It ensures that countries from the developing world that have borne the brunt of climate change, despite being only minor contributors to it, will receive help from many of the world’s largest emitters.

There was skepticism going into the conference as to whether such a bill really stood a chance of being accepted by the power players. The United States was expected to oppose any measures that might leave it financially liable for its enormous historical emissions, but after the EU pivoted toward supporting the measure, the US followed suit – a win that should not be overlooked.

However, it’s worth tempering any tendency to celebrate by pointing out there’s still the crucial matter of deciding exactly who will be paying what to whom, a task reserved for future COPs. Strong but so-called transitional economies like China and India may be reluctant to agree they owe as much as more established superpowers like the US. Also, while these measures will have a huge positive impact in dealing with climate change’s effects, they do nothing to halt its causes.

Another less reported win is the commitment to deliver the trillions of dollars needed to drastically cut emissions and help societies adapt to the increasingly severe impacts of climate disruption. Suggested reforms within multilateral development banks (MDBs) and international financial institutions like theIMF and World Bank would see more investment in green initiatives and renewable energy, as opposed to funneling further funding into detrimental fossil fuel endeavors.

The mood in general was low heading into COP27. The triumphalism that colored some aspects of COP26 had long since faded in the glare of the 2022 energy crisis. Prices soared, citizens felt the squeeze, and leaders from around the world who had proudly preached the need for sustainable solutions in simpler times were quick to walk back their promises.

So too did COP27 walk back pledges made in Glasgow a year earlier. New wording added to that conference’s final agreement calls for the accelerated development of “low-emission” energy systems. Experts warn this diluted language is a very intentional way of leaving the door open to further natural gas development.

Agreements around phasing down coal were made at COP26, but no further progress was made at COP27. The burning of fossil fuels remains the heel on our planet’s throat, and leaders seem reluctant to relieve the pressure. As noted by Dave Reaypolicy director at ClimateXChange and executive director at Edinburgh Climate Change Institute, “COP27 seems to have been more a case of trying to prevent backsliding on what was agreed at COP26 in Glasgow a year ago, rather than getting new and stronger ambition and action on reducing emissions.”

Leaders continue to talk about their commitment to the Paris Agreement’s main goal of limiting global heating to no more than 1.5°C above pre-industrial levels by the end of the century. But this increasingly feels like a pipe dream. Even limiting warming to a 2°C rise seems more unlikely with each passing year. Keeping the promises made in Paris would require a 43% cut in global greenhouse emissions by 2030. Current policies are on track to cut only around 0.3% by that date.

The results of further action are clear. They can be seen everywhere from Bangladesh and Pakistan to Australia and California. So, what can be done now that will make a difference?

The things we can control

Lighting accounts for 13% of all electricity usage worldwide and 4% of global greenhouse gas emissions. Cities account for about 78% of global energy consumption, and lighting accounts for around 40% of that. Too often lighting is overlooked as a sustainable solution but transitioning to connected LED is a sure-fire way to reduce emissions and benefit from immediate energy savings – as much as 80% over conventional non-connected lighting.

If the EU switched all the existing conventional light points in its 27 member countries to LED, it would save around €65 billion per year — money that could be spent on developing sustainable energy and other initiatives while also relieving the burden on citizens struggling to pay their energy bills.

What about on a bigger scale? A global switch to LED could see energy consumption drop by 5% globally by 2030, even while the total number of light points continues to rise.

Relying on an annual climate conference isn’t enough to stave off catastrophe. Action is needed now, by all of those with the power to enact change. Connected LED technology is here and available today — it’s proven, cost-effective, and relatively easy to deploy. Buildings and cities simply can’t achieve net zero or energy-neutral targets without it.

The barriers to switching connected LED lighting are low, especially with funding available from programs such as the EU Green Deal and the IIJA in the US. It’s time to pick up the pace.

Learn more about the advantages of switching to public LED lighting here.