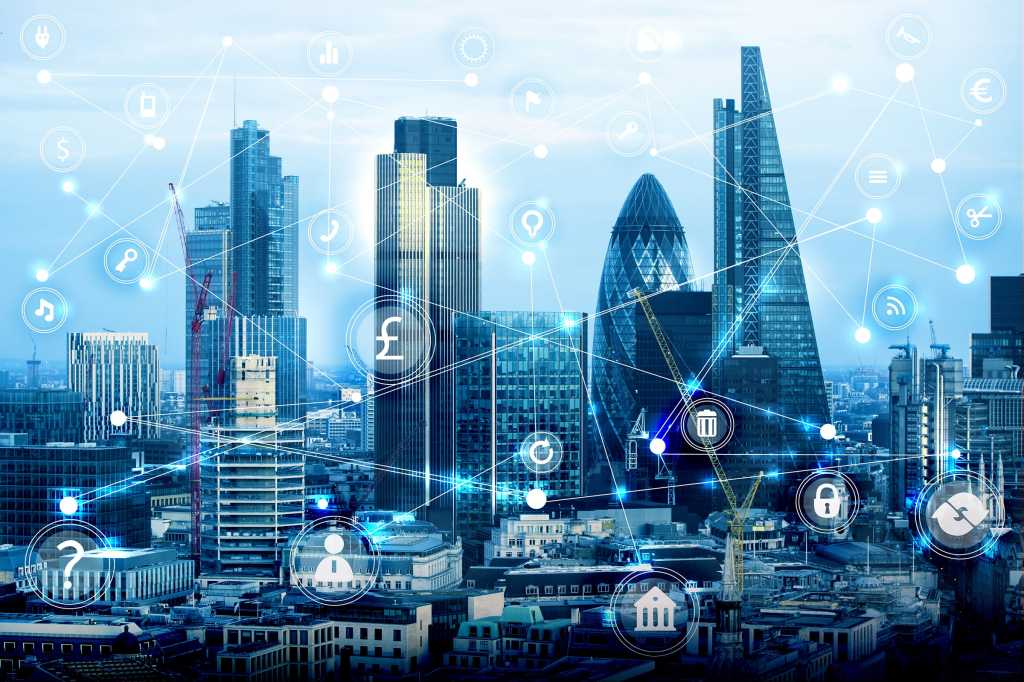 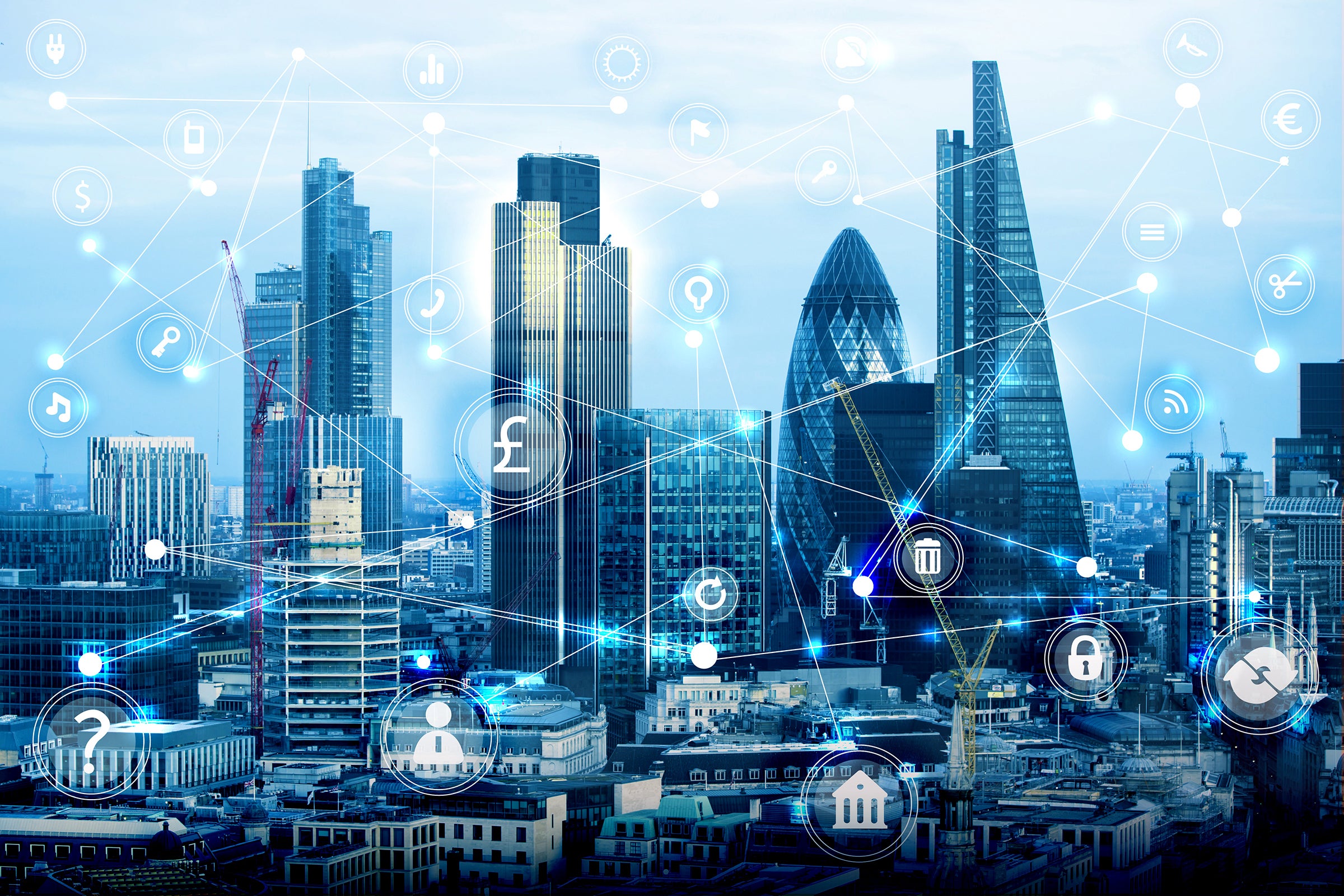 The new DCMS digital strategy was announced at London Tech Week, with digital minister Chris Philp promising that it would help grow a £150-billion digital economy and make the UK the “best place in the world to start and grow a technology business.”

The cross-government strategy, not to be confused with a new CDDO digital government strategy intent on improving digital government services, will focus on six key areas, from rolling out world class infrastructure and protecting UK research and development and intellectual property, to harnessing the power of data, ramping up digital skills, financing technology growth, levelling up accessibility, and “enhancing the UK’s place in the world”.

Of a particular note, post the Brexit agreement, was the strategy’s intention to “implement a light-touch, pro-growth regulatory regime that protects citizens while encouraging both investment and innovation.” This, the DCMS said, will lead to competitive regulatory advantages in areas such as artificial intelligence, data and digital competition.

Philp said that UK tech businesses raised £12.5 billion within the first five months of 2022, making it second globally to the US on tech start-up funding and ahead of France and Germany

Estimates commissioned by the government suggest that the digital economy could grow the UK tech sector’s annual gross value added (GVA) by an additional £41.5 billion by 2025 and create a further 678,000 jobs.

“The UK’s economic future, jobs, wage levels, prosperity, national security, cost of living, productivity, ability to compete globally and our geopolitical standing in the world are all reliant on continued and growing success in digital technology,” Philp said.

“That is why the UK must strengthen its position as a global science and tech superpower, and why the government is taking steps to achieve it.”

The strategy has six core initiatives:

The government has committed to improving digital infrastructures such as broadband, as well as 4G and 5G coverage, which also form parts of its Levelling Up white paper. There are also bold statements on enabling the free flow of data, as well as offering a “light touch, pro-innovation regulatory framework” to attract post-Brexit investors. There are further commitments on improving cyber security and digital regulation.

This initiative is intended to R&D and innovation, both in the private sector and at universities as well as grow the UK’s expertise in emerging technologies, such as quantum computing, semiconductors, and AI. This objective, which follows on from the government’s 2021 Innovation Strategy, coincides with DCMS announcing The Future of Compute Reviewa decade-long review into the state of UK computing.

This looks to improve STEM and teacher training and points to progress in the education sector, from offering coding in the primary curriculum to new T-Level technical courses in England. It also points to the availability of AI and data science conversion courses, the funding of 1,000 Ph.D. places in AI, and cyber training and bursary schemes. Most notably, the strategy announced the launch of a new Digital Skills Councilwhich will encourage investment in employer-led training to upskill workforce.

Here, the strategy looks at access to funding through the British Business Bank and British Patient Capital. Philp encouraged pension funds, in particular, to invest in pre-IPO tech firms in the UK, to drive returns and economic growth.

5. Spreading prosperity and leveling up

This encourages the use of digital technologies to support key strategic priorities, such as improving productivity, public services, levelling upand achieving net zero.

6. Enhancing the UK’s place in the world

how the UK will collaborate on international trade, maintaining the UK as a ‘science and technology superpower’ and helping to set standards on digital products and services.

Jos Creese, CEO and founder of digital and IT planning outfit Creese Consulting Ltd., said the strategy succeeds in detailing the opportunity for levelling up, the opportunities for the UK tech market post-Brexit, and addresses national security and the role of technology in a democracy.

He did, however, question whether such ambitious political statements are realistic and worried that the strategy does not sufficiently differentiate between IT and digital issues.

“IT and digital are different entities and conflating them is why many Whitehall digital programs fail,” Creese said.

“We’ve had many fine statements about things like tech infrastructure and yet we still have appalling mobile and broadband coverage in parts of the UK. What I would like to see is a single cross-government digital strategy, supported by sector/departmental-specific implementation plans – timescales, resource commitment, accountability.”

Dr. Bill Mitchell, OBE, director of policy at BCS, The Chartered Institute for IT, added that for the most part of the digital strategy succeeds in bringing together policy initiatives on digital and data-driven technologies announced through other strategies, such as the National Innovation Strategy, National Data Strategy, National Artificial Intelligence Strategyand the Integrated Review of Security, Defense, Development and Foreign Policy.

“The strategy also shows government is paying ever greater attention to the role of regulators in building public trust in new technologies, especially around AI, data science and algorithmic processing of personal data,” he said.

“Practiceers should pay attention to these initiatives since they may result in regulated codes of practice that will affect their day-to-day jobs whatever sector they work in.”

Tech industry trade association techUK, often a staunch supporter of new government initiatives, suggested there is more work to do.

“While this strategy is welcome, it is short-term, with the majority of listed actions already happening or set for completion on or before 2024-25. Should all these deliverables be implemented without delay the strategy would need to be updated by the end of 2024 to remain relevant.”

The association also decried the lack of a longer-term vision or statement of intent about the role digital technologies could play in tackling the systemic problems faced by the UK, such as historically low economic productivity, national infrastructure that requires “revolutionizing”, and the challenges of an ageing population.

“This feels like a missed opportunity given the enthusiasm the UK Government has shown toward making the UK a science and technology superpower and the role such a vision or statement of intent would play in sparking debate and discussion about future policy action.”

Critics also pointed to a lack of focus on data privacy, as well as digital skills and inclusion.

Cisco’s UK&I CEO David Meads highlighted new research from the CEBR suggesting that a more inclusive digital society could add £168 billion to the UK economy by 2030.

“This opportunity can only be realised if we connect everyone in the UK, equip them with digital skills, and digitise key industries and public services, to ensure everyone can benefit from the digital economy,” he said in a statement.

“To do this, we need to look beyond the technology sector, and harness digital innovation to create more equitable opportunities to ensure that technology innovation does not deepen social inequalities but helps redress them.”

Emma Weston, CEO of social enterprise Digital Unite, said the report was focused on “industry, finance, tech unicorns, with a tendency to nationalistic hubris” while missing a significant and underserved audience.

“If you are, or know, or work with or support one of the 20.5 million adults with low or very low digital engagement and skills, this is not the strategy you’ve been waiting for.” she said on LinkedIn.

“How are we supposed to align statements like ‘in 2021 a new UK unicorn was minted every 11 and a half days’ with the everyday reality of 11.8 million adults who are online and lack the essential digital skills for work?”

The strategy’s key action points can be found here.

The DCMS added that the Department for Business, Energy and Industrial Strategy (BEIS) will publish the UK’s first Quantum Strategy later this year, with a Semiconductor Strategy also expected to launch in due course.