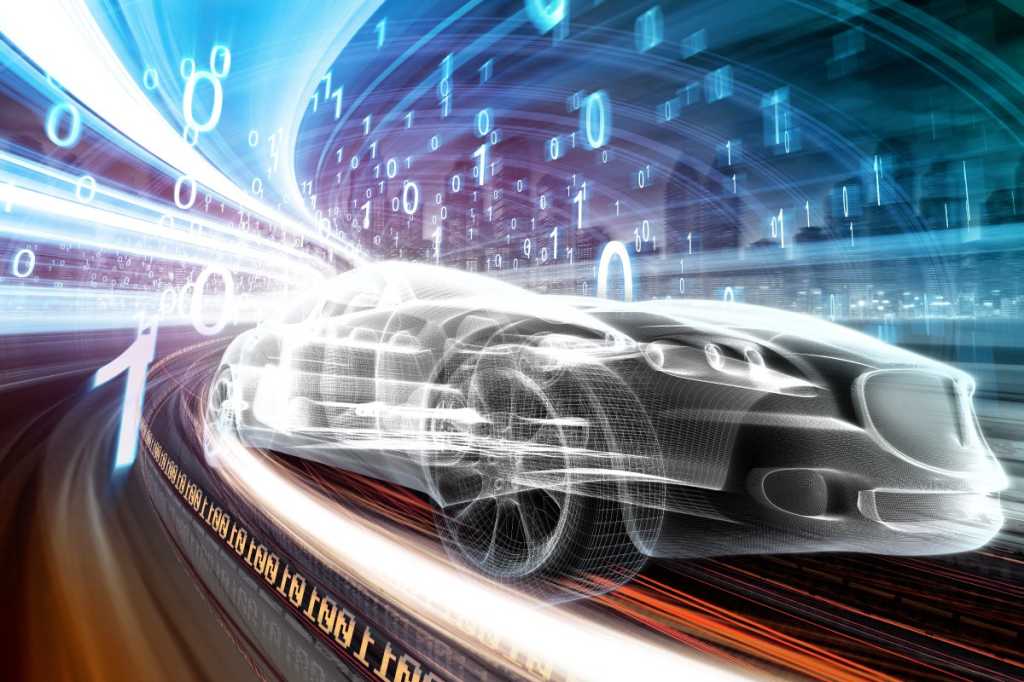 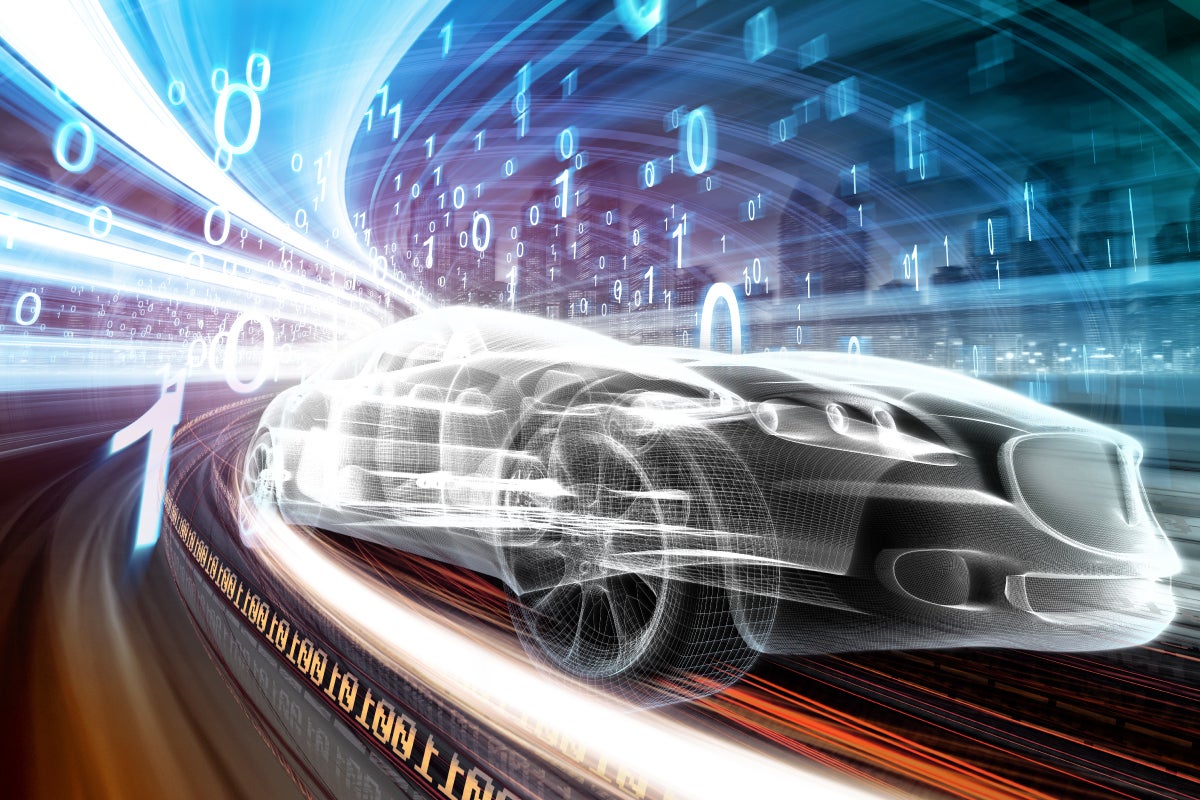 When Marcus Ericsson, driving for Chip Ganassi Racing, won the Indianapolis 500 in May, it was in a car equipped with more than 140 sensors streaming data and predictive analytic insights, not only to the racing team but to fans at the Brickyard and around the world.

NTT, which partners with Penske Entertainment for the NTT Indycar Series, including the Indy 500 race, collected an estimated 8 billion data points through the sensors on Ericsson’s car and that of his 32 competitors. Together with data collected from prior seasons and the first five events of the NTT Indycar Series, NTT uses a combination of data analytics, digital twin, and artificial intelligence (AI) capabilities to give fans access to in-depth, real-time insights about Head-to-head overtaking pit predictions, and other elements of the race.

“From a business and sport perspective, our sport has always been based on developing technology,” says SJ Luedtke, vice president of marketing at Indycar. “If you go back to the early days of the Indianapolis Motor Speedway, it was in some regards built as a proving ground for the emerging automobile business and a place for a lot of automotive manufacturers that are based here in Indianapolis and around the Midwest to bring their newest inventions and test them.”

Today, Luedtke says, NTT and Indycar are continuing that tradition as they consider how to use data beyond the track to build engagement.

“We want to take all that technology and the data that it creates and find ways to build engagement pieces off the track for our fans, our sponsors, and other stakeholders that are involved in the sport to make it more attractive, make it more entertaining , and ideally appeal to new fans who might not be about automotive but might be super techy and love data and/or storytelling,” she says.

To that end, NTT creates a digital twin for every car in the series. Historical data provides a foundation, and each car is equipped with more than 140 sensors that collect millions of points of data during the race to feed the digital twin. That data includes everything from speed to oil pressure to tire wear and G forces. NTT uses AI and predictive analytics on the digital-twin data to deliver fans insights that previously would only have been available to race team engineers, including race strategies and predictions, intercepts and battles for position, pit-stop performance impact, and effects of fuel levels and tire wear.

Indycar delivers the insights to fans via the interactive Indycar app and social media channels. It also supplies insights to NBC’s production team.

“There’s an opportunity for our most avid fans to get closer to a sport they love or a driver or team they love,” Luedtke says. “That’s where the data and analytics come in. We’re working with the team to take those millions of data points in over the course of a 90-minute race and help fans understand what’s going on.”

For instance, Luedtke says, it’s common to look at the front of the race, but sometimes what’s happening in the middle of the pack gets lost in the shuffle. “People are vying for positions to move up in the point system overall,” Luedtke says. “We’re able to look at that data in real-time and then start making predictions with it using the AI ​​and Smart Platform.”

You may not change the channel if the NBC analyst mentions that your favorite driver is in position seven but may overtake position six in five laps because they’re vying for the championship, Luedtke says.

“There are also opportunities for us as we bring in casual viewership to help them understand what’s going on in the race,” she adds. “Being able to tell a story of why someone got ahead because of different key components, or data based on two drivers’ pit stops, allows us to explain the sport to new fans.”

In just over three years, Indycar has doubled engagement and linger time in its app on race weekends, Luedtke says. “It’s being able to watch the telemetry of your favorite driver in real-time in synch with the onboard camera during the race, so you feel like you’re in the cockpit with them,” she says. “You’re seeing a lot of the key telemetry and data points operating within their vehicle.”

Toward a smarter venue

As for the technology, Bennett Indart, vice president of SMART World Solutions at NTT, calls the partnership “a business-first approach” to “enhancing the fan experience, encouraging new fans to the sport, providing that forum for enrichment of Indycar in Indycar data.”

To that end, NTT is also using data to improve the experience of in-venue fans. It has its own Smart Venue solution at Indianapolis Motor Speedway (IMS). The app takes its cues from efforts made to create smart cities, treating the venue, which draws upwards of 350,000 fans on race day, as a mini city.

“We’re thinking about it more like the idea of ​​mobilizing and planning to operate a city for a day, everything from moving people around to serving them through emergency services and being able to see around corners where we might want to dispatch someone even before an incident has occurred,” Luedtke says.

For fans, the Smart Venue provides insight into the fastest, least congested routes through the world’s largest sporting event.

“On a given race day, it is the second-largest city in Indiana,” Indart says. “You can imagine 350,000 people trying to get into the Indianapolis Motor Speedway. For the past several years, we’ve been helping the operations team understand where the bottlenecks are. This year, we’ve actually added a function to provide that to the fans themselves on their mobile device.”

“It’s all about the data and data-driven approaches to solving business scenarios,” Indart adds.