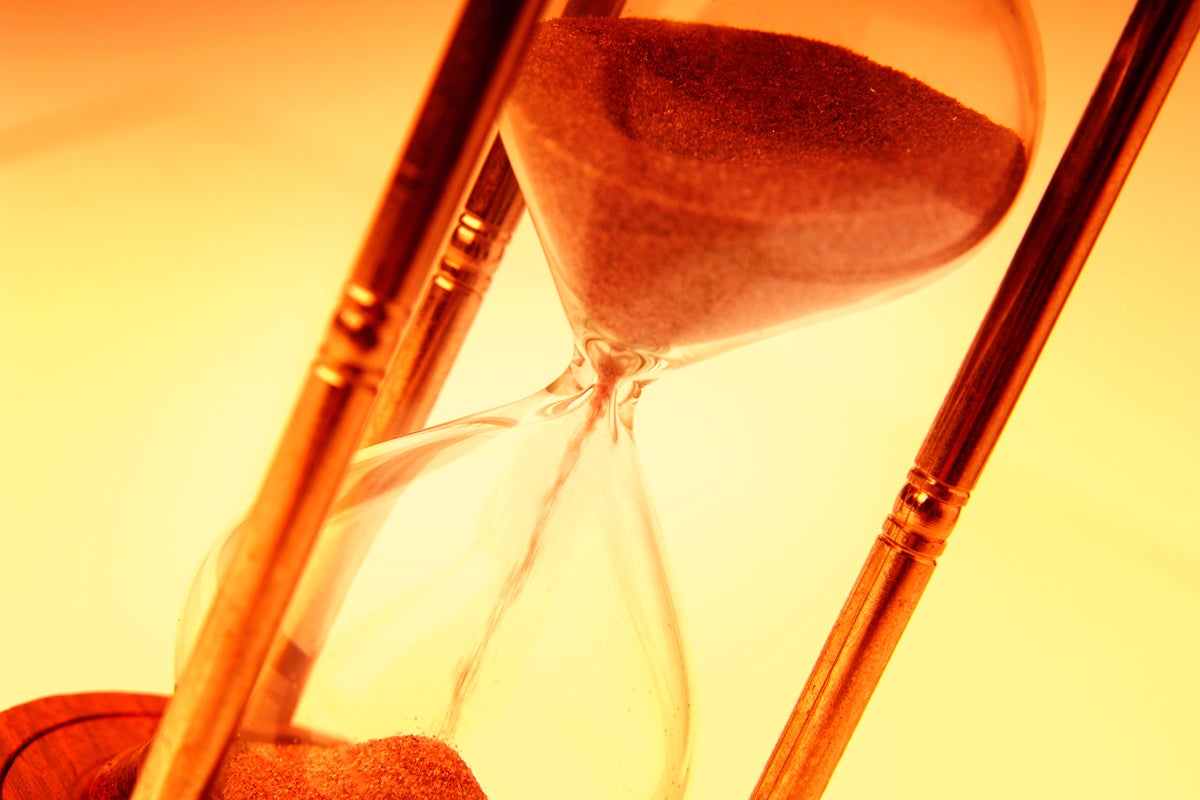 Networking specialist Ariaka recently conducted a survey of 1,600 IT professionals. More than half (51%) said they plan to close all of their traditional data centers within the next 24 months. Furthermore, 27% said they would eliminate at least some of their facilities, citing cloud computing migration as the primary driver.

If you were walking around the village of Ashburn, Virginia, you’d never guess that these percentages were correct. I live and work nearby, and the data center construction work is still raging in Ashburn. There are four- and five-story windowless monsters that surround many of the streets, making them look more like lanes than roads.

A typical data center can absorb more energy than a small town. When you look at the systems that comprise it, many of them operate at low usage levels. The typical organization with systems with a data center buys more hardware and software than it needs to allow for fluctuations in market demand, environmental factors, time of year, etc. These are not practices that enhance sustainability or reduce costs over time.

Can you sense a little bit of hostility toward the drive to build more data centers? It’s more frustrating. We need to use our resources more efficiently.

Many view the pandemic as the final nail in the coffin of traditional data centers. The new normal of telecommuting and the hybrid is forcing most companies to reassess their office needs. Many also found that centralizing systems in the physical data center became a point of failure during the early days of the pandemic when quarantines and shutdowns prevented physical access to the data center to replace or restore malfunctioning servers or to perform other physical repairs. However, the journey to fewer enterprise-owned data centers is nothing new. The pandemic has simply speeded up that journey.

Although cloud computing drives a lot of demand to shut down traditional enterprise data centers, alternatives such as hosting service providers and managed service providers (MSPs) will also reduce the use of traditional data centers. In fact, these are often more viable options for organizations that want a quick exit from data centers. GPS and MSPs can usually host what current data centers are now hosting, including legacy systems like mainframes and mini PCs that don’t have peers in the public clouds yet. They can also host traditional systems with migration paths to the cloud that are too expensive to justify at the moment.

The honest answer is that moving to the cloud, MSPs, and/or sharing sites will continue to reduce the demand for traditional enterprise data center space. However, remember that these options are the same as data centers. Many enterprise data centers will simply be repurposed for public clouds and other service providers, continuing their rapid growth.

Of course, cloud platforms should be more efficient, given their improved approaches to resource sharing, such as rental mechanisms. Thus, we should be able to do more with far fewer resources, burn fewer watts, and emit less carbon.

On the flip side, cloud and virtual resources like storage and account can now be easily customized with just a few mouse clicks. Currently, the quick and easy availability of resources often proves too tempting for the IT department to resist. The rapid expansion of these resources in production will create more redundancy and inefficiencies in systems, this time in the data centers of cloud service providers. When an organization uses a cloud provider’s data center instead of its own data center, the overall data center usage remains the same as before or even increases.

Of course, cloud service providers can manage their data center space more efficiently than most organizations that use their services. Economies of scale come into play because they manage the operations, security, and usage monitoring of hundreds or perhaps thousands of companies, usually with the same amount of data center space that one organization may have utilized in the past.

It is clear that alternatives such as MSPs, co-location service providers, and cloud-based options are more cost-effective than traditional enterprise owned or leased data centers. However, I’m not sure we’ll see data centers disappear from our skyscrapers anytime soon. Many will simply be rehired. It is also likely that organizations will rapidly expand the use of cloud services and thus increase the growth of the data center at the provider level, which will then require additional build and reset purposes.

We will likely see a similar number or more of data centers in the future. However, we will make use of it more efficiently than when companies directly own it. I still take it as a win.