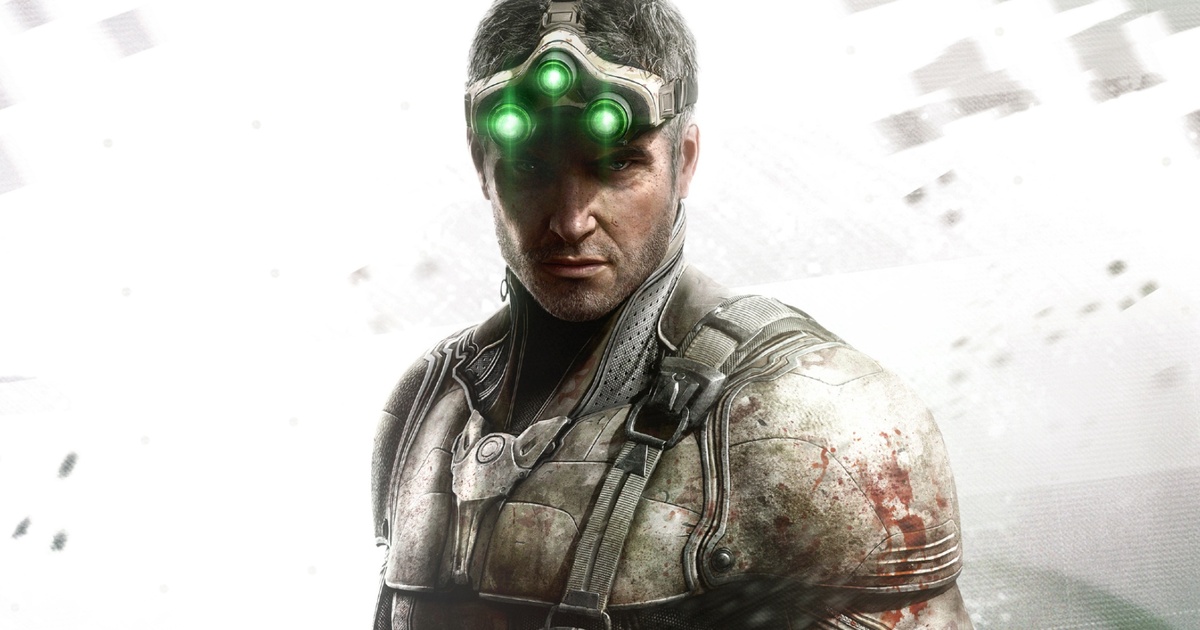 Last week, Ubisoft CEO Yves Guillemot sent a letter to all employees in which he asked employees to “give it [their] all” and to be “as efficient and lean as possible.” French union Solidaires Informatique have written their own letter today, arguing that Guillemot’s “words mean something: overtime, managerial pressure, burnout, etc.”

In response, they’re calling for Ubisoft Paris employees to strike from 2 to 6pm on Friday, January 27th, with demands that include an “immediate 10% increase for all salaries” and the “implementation of a 4-day week.”

The union tweeted the call to strike earlier todaywith open letters shared in both French and English.

“If the request to employees to be ‘especially careful and strategic with your spending’ is ironic considering the company’s editorial strategy of the last few years, it is not funny,” says the letter. “When Mr. Guillemot speaks of ‘attrition’ and ‘organizational adjustments’, he means: staff reductions, discreet studio closures, salary cuts, disguised layoffs, etc.”

They demand the 10% increase to all salaries to compensate for the inflation being experienced in many countries, including France. They’re also demanding “transparency on the evolution of the workforce”, and “a strong commitment against disguised dismissals and a condemnation of abusive managerial practices that push employees to resign.”

Guillemot sent his letter to employees last week alongside the announcement of a reduction to Ubisoft’s financial forecast, citing in part the “underperformance” of Just Dance 2023 and Mario + Rabbids: Spark Of Hope. That announcement included mention of “targeted restructuring”, which likely refers to job losses. Ubisoft also delayed Skull & Bones again and canceled three unannounced projects.