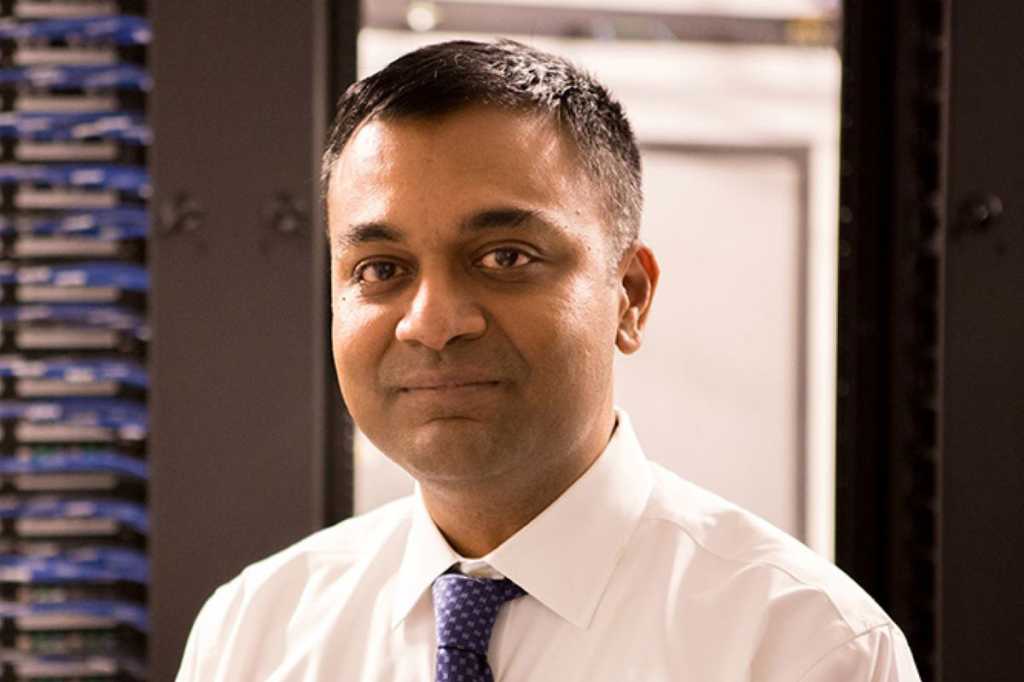 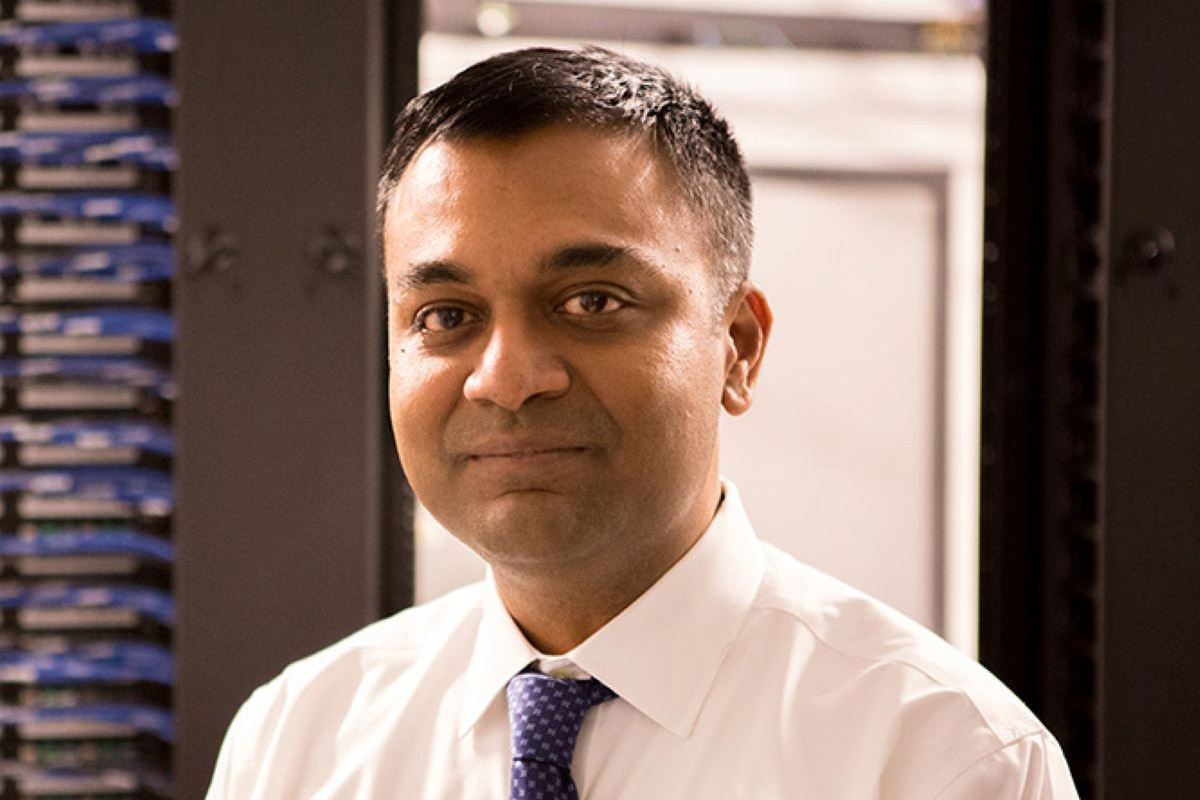 During his nine years as chief digital and technology officer for JetBlue Airways, Eash Sundaram often spoke of ways to “future-proof” the airline business, which is notoriously prone to perilously thin margins and frequent bankrupcies.

For JetBlue, future-proofing meant diversifying beyond passenger flights by investing in travel and hospitality tech startups. So, when JetBlue Technology Ventures launched in 2016, Sundaram took on a dual role as founder and founder of the investment committee.

“JetBlue Ventures has now had 3 successful exits in a five-year-old fund, which is a very good outcome,” says Sundaram, referring to portfolio companies that were sold or issued IPOs. He retired from the airline last year to concentrate on venture investing and serve as an operating executive at Tailwind Capital, a mid-market private equity firm. He serves on the boards of several other companies as well, from startups to a $17B Fortune 200 global supply chain provider.

His longtime affinity with the VC world, as it turned out, was future-proofing his own career strategy.

“It’s so rewarding and inspirational to work with these early-stage startup founders. You feel so lucky to be part of their dream,” Sundaram says of this next chapter in his working life, which includes starting his own investment fund Utpata Ventures, named for the Sanskrit word for defying gravity and flying high.

I caught up recently with this CIO Hall of Famer-turned-VC tech investor to talk about working with VCs and early-stage companies, serving on public boards, and launching his own investment fund.

Maryfran Johnson: Beyond serving as beta customers for new tech products, what benefits can CIOs bring to the world of VCs and tech investors?

Ash Sundaram: Most of the entrepreneurs I’ve met in startups aren’t as experienced in business as much as they’re young and energetic. They know how to bring a big idea to a certain point, but they can’t translate that into execution. Once you’re inside as an investor, you bring expertise on how to scale up a product. You also bring a larger-company integration mindset, and as a technologist, you’ve been hands-on in delivering the kind of IT success that fuels business growth. There are so many roles a CIO can play as an investor and a startup accelerator.

JetBlue Technology Ventures has thrived since 2016, funding 40 startups and working with dozens of founders and entrepreneurs. What were the biggest lessons you learned during your five years as the chairman of the board?

My No. 1 lesson learned was that you’ve got to believe in the founder and the vision. You don’t change that vision, which is something many investors will try to do. People with money aren’t always smart! Entrepreneurs think out-of-the box, and your job is to mentor them so they can grow and scale the business. We learned that in the early days where we tried to change the scope of a product, and we shouldn’t have.

No. Lesson 2: Your job as an investor in a venture fund is to find opportunities to help and to scale the company by leveraging your connections. Not every investor has the right connections to help a company grow. VC types often have more narrow networks. The unique opportunity you have as a CIO or CEO investor is to leverage your broader connections. For example, we had a partnership ecosystem at JB Ventures. We could bring in other airlines and hospitality brands to look at our investments and make introductions to help portfolio companies scale up.

No. 3: Know when you’re ready to be a consumer of your product or your investment. These young companies mature differently. In some cases, the products we invested in may not be enterprise-ready for a long time. You may think you want to be first, but you don’t have to use everything you invested in.

You also serve as a director on two public company boards, one of them being SolarWinds, the network software provider so catastrophically hacked last year. What was that experience like?

I am the chairman of the cyber and technology board committee, so I led the committee that assisted with the investigation. It was certainly a very painful six months. We had an outstanding team of Solarians and third-party experts who guided the board through the course of the investigation. Under the leadership of our new CEO Sudhakar Ramakrishna, we have made significant progress in strengthening our internal landscape, embracing “secure by design” product principles, and driving significant improvements in customer satisfaction. We did that by being transparent, providing them with the necessary tools to mitigate any risks, and confidence in our ability to secure their infrastructure. The CEO (and his team) rebuilt the whole platform in less than a year. SolarWinds customer retention remains very high, which speaks so well of the way the company handled the crisis.

What lessons did you take away from the SolarWinds hack?

People think most cyber incidents are internally focused, but in a connected world like ours, technology goes so deeply into many parts of the organization, the scale and breadth of a supply chain attack is much larger than you would imagine.

One of the best outcomes from such incidents is how it drives simplicity into your infrastructure. You have to stay current on software upgrades and minimize touch points. If you have five systems doing one thing, you keep only the one. And you move to the cloud, which provides a higher level of sophistication and security beyond what you can manage yourself.

What technologies are you investing in with your own venture fund?

I invested in 7 startups last year, in cybersecurity, conversational AI, B2B logistics, and new generation cloud development. Most of them are Series A level companies now.

You play a different role when you’re thinking about starting a venture fund. It’s big money, so the decisions you make are high impact. Angel investment is a most risky proposition, but I like investing in great people—and I like to be first!