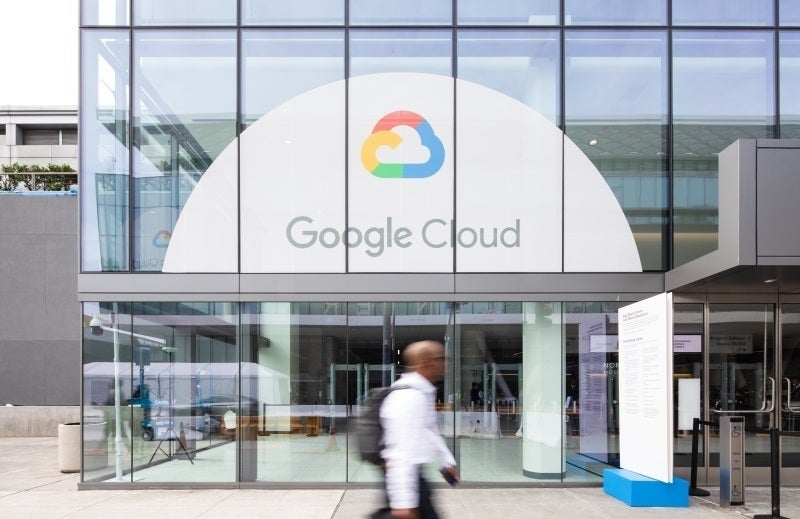 Google’s cloud and search divisions propped up a generally weak first quarter for 2022 from Alphabet, due in large part to increased investment, falling advertising revenue for its YouTube division, and the impact of the ongoing war in Ukraine.

Google CFO Ruth Porat told analysts that investment in real estatedata centers and headcount, as well as “content acquisition costs, primarily driven by costs for subscription content and then costs for YouTube’s advertising-supported content,” were the primary factors leading to the reduced profits for the quarter.

Google Cloud and Workspace was a bright spot in the earnings, with revenue up 44% to $5.8 billion for the first quarter. This came at an operating loss of $931 million, as Google continues to invest in data center infrastructure and increasing headcount.

Search also continue to drive massive revenue for the group, pulling in $39.6 billion for the quarter and accounting for nearly 60% of group revenue. YouTube advertising still contributed $6.9 billion for the quarter, but its growth rate slowed from 30% last year to 20% for the quarter, reflecting stronger competition and a more general wishing of interest in video and streaming post-pandemic. YouTube is responding by investing in a TikTok rival called Shorts.

Porat also acknowledged that YouTube revenue was being impacted by the ongoing war in Ukraine, telling analysts that “the war did have an outsized impact on YouTube ads relative to the rest of Google. That was both from suspending the vast majority of our commercial activities in Russia as well as, as I noted earlier, the related reduction in spending primarily by brand advertisers in Europe.”