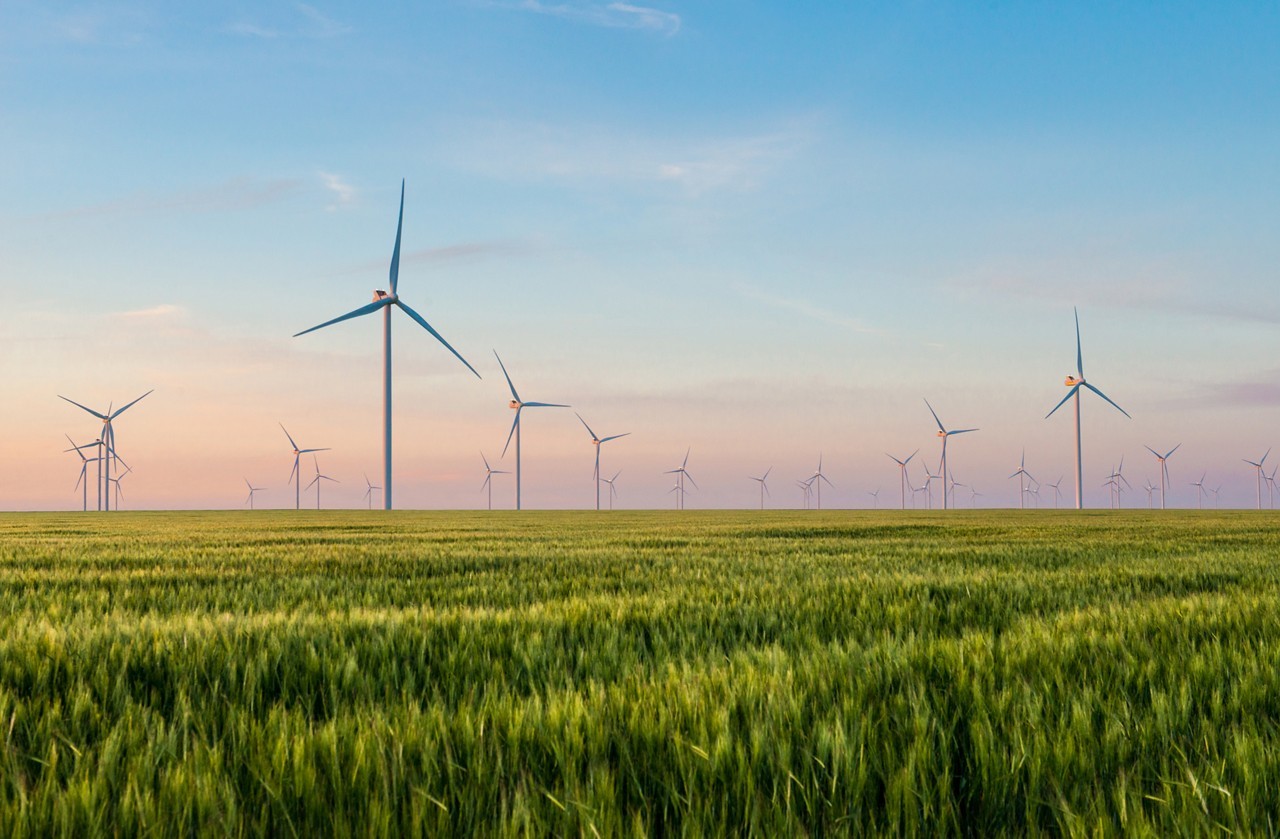 Wilkes-3 and the Cumulus system run in an open stack, cloud-native interface which increases flexibility to allow different stakeholders to have customized experiences within that environment. What’s impressive is how the Wilkes-3 performs both quickly and efficiently, reducing energy use while supporting simulations, AI, and data analytics for research across the university and the UK.

“When you’re looking to drive energy consumption down in HPC, you really look towards GPU computing,” said Dr. Paul Calleja, director of Research Computing Services at the University of Cambridge, in a recent Inside HPCinterview. “In order to get that energy consumption right down, we actually customized the platform by turning down the clock speed of that GPU … we’ve found a reduction in clock speed from 1355 megahertz, which is the default, down to 1095 reduces the LINPACK performance by just 10 or 11 percent, but you save around 35 to 40 percent power.”

Recent notable research from the University of Cambridge, enabled by energy efficient HPC, includes a study on transformational machine learning (TML) and another on a robotic approach to reproducing research results.

Teaching Machines to ‘Learn How to Learn’

Using HPC from the University of Cambridge, researchers are creating a new method of machine learning whereby the computer ‘learns how to learn’—which could advance studies in drug development and disease treatment. A team from the UK, Sweden, India, and the Netherlands developed the approach, known as transformational machine learning (TML).

The work, led by Professor Ross King from the University of Cambridge Department of Chemical Engineering and Biotechnology, teaches computers to learn more like how humans do—by building on what’s been learned in the past.

“It’s sort of like teaching a child to identify different animals: this is a rabbit, this is a donkey and so on,” King said, in a published interview. “If you teach a machine learning algorithm what a rabbit looks like, it will be able to tell whether an animal is or isn’t a rabbit. This is the way that most machine learning works—it deals with problems one at a time.”

Whereas most machine learning starts from scratch, using labeled examples to formulate general rules, TML can use similarity to make an identification. King and the team of researchers experimented with thousands of problems from across science and engineering.

“To ensure the generality and robustness of the evaluation, [the University of Cambridge researchers] utilized thousands of ML problems from three scientific domains: drug design, predicting gene expression, and ML algorithm selection,” according to an article in Drug Target Review. The team found TML significantly improves the predictive performance of all ML methods in all the domains, and TML features to generally outperform intrinsic features.

The effectiveness of TML could significantly advance drug discovery. According to the research, an example of ML would be to search for drug molecules of a particular shape, but TML can use the connection of the drugs to other drug discovery problems. “I was surprised how well it works—better than anything else we know for drug design,” said King.

In support of HPC, scientists note that machines are capable of greater precision than humans. So, a team led by the University of Cambridge is using automated text analysis and a ‘robot scientist’ named Eve to address a problem in modern science—the lack of reproducibility in research results.

Working with research papers on breast cancer cell biology, the study found less than one-third to be reproducible. The results, reported in the Journal of the Royal Society Interface“demonstrate that it is possible to use robotics and artificial intelligence to help address the reproducibility crisis.”

“Good science relies on results being reproducible: otherwise, the results are essentially meaningless,” said King in a recent interview. “This is particularly critical in biomedicine: if I’m a patient and I read about a promising new potential treatment, but the results aren’t reproducible, how am I supposed to know what to believe? The result could be people losing trust in science.”

King developed the robot scientist Eve, an AI-based system capable of scientific experiments. The study used computers to assess scientific papers and Eve to reproduce the experiments. The impact of this work thus far is to prove the effectiveness of automated and semi-automated techniques for addressing the reproducibility crisis. In fact, King sees machines playing a key role in “a complete overhaul in the way that a lot of science is done.”

Green is a core value at Cambridge University, celebrating its systems, all based on Dell PowerEdge servers, on the GREE500 list. Green is also a core value at Dell Technologies, which recognizing the responsibility to protect and enrich the planet together with customers, suppliers, and communities.