Have You Played… The Longest Road On Earth? 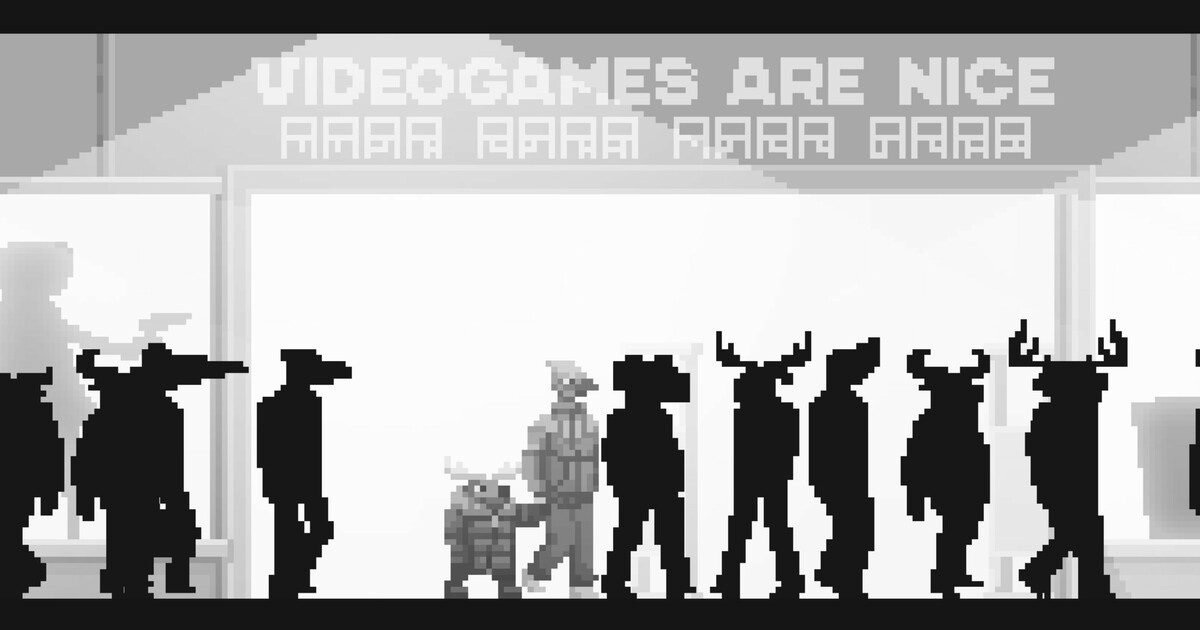 According to the definitely legit authority of Dangerousroads(dot)Org (and maybe also the Guinness Book Of Records), the actual longest road on Earth is the Pan-American Highway, measuring 30,000km long, and spanning several different countries as it winds its way way from the bottom of South America to the top of Alaska. I can’t even imagine how long it would take you to do a full journey across it all, but it will definitely take you longer than the two hours you’ll spend in the company of Brainwash Gang’s loosely connected anthology story game The Longest Road On Earth. But cor, what a lovely, wistful two hours those are all the same.

Told completely without text or dialogue, this narrative-led sidescroller follows the lives of five different anthropomorphic animals as they go about their daily lives. In fact, the only words you’ll hear during the course of The Longest Road On Earth are the lyrics of 20 mournful songs that act as an emotional backdrop to these short, sharp snapshots. It’s the kind of device that lets you tell your own kind of story, giving you room to imagine what might be going through their minds, or how they might be feeling as they glance at telephones, wheel carefree down a hill on their bike, or sit glumly in a subway carriage, nervously checking their toolbox is still where they left it under their feet.

To say much more would be to spoil the surprise of where this road eventually takes you, but I will say this. There’s a particularly joyful sequence towards the end of the game that sees a young reindeer child playing with a pair of action figures. The action zooms right into the cardboard dioramas they’ve made, following the action as his heroic warrior takes down baddie after baddie with a furious clicking of your mouse. It’s a beautifully constructed sequence, and it seemingly goes on forward as his two large hands wander through hurriedly taped together forts and forests on repeat, lost in their own fantasy.

I also really felt my heartstrings being tugged by the fourth main sequence that alternates between a bird on a ship, cleaning up messes in dimly lit corridors, and a bear doing admin in a shipping office. The relationship between these animals is never fully explained, but somehow you feel like they’re kindred spirits, and when they finally come face to face, there’s an intense sadness that falls across the game, and you feel they are, quite literally, two ships passing in the night.

Really, you should just crack on and give it a go yourself if you feel intrigued. It’s £8 ten Steam right now, but there’s also a free demo to try as well, if you only want to dip your toes in.