How Canteen debunked IT myths in the not-for-profit sector 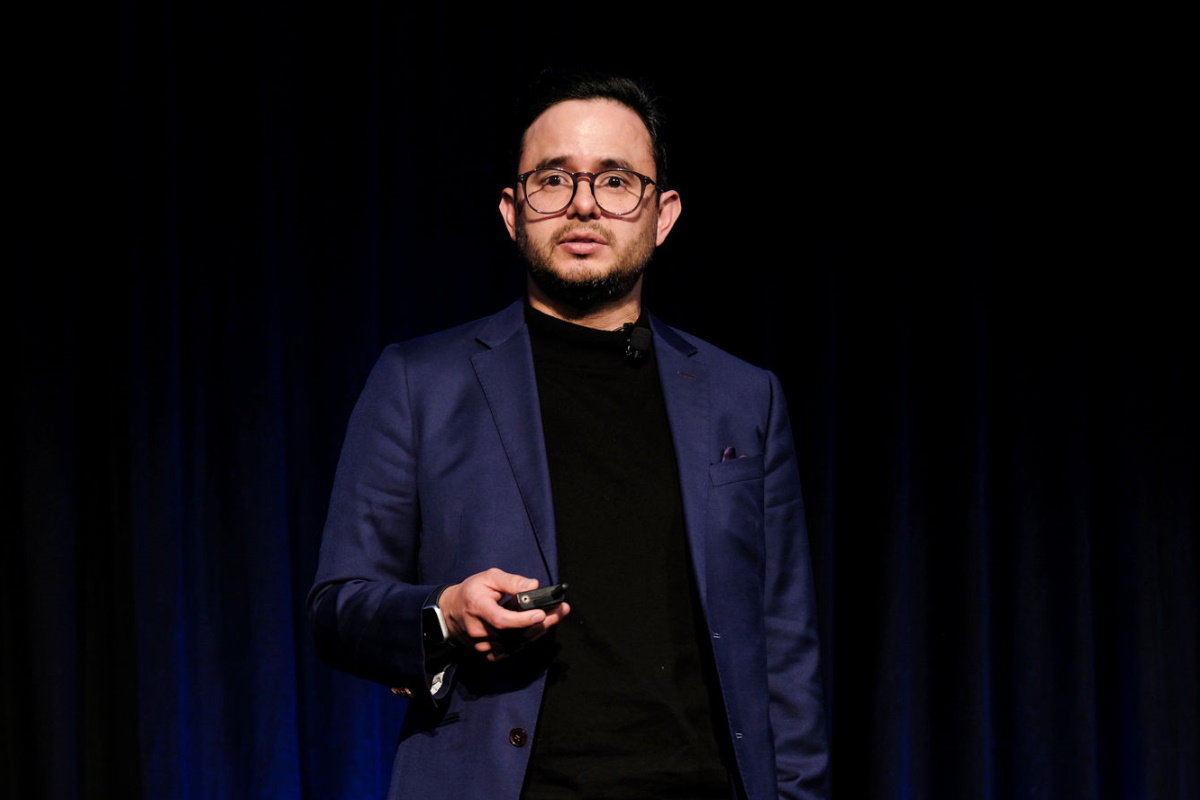 Limited budgets and legacy systems are a common issue in many industries and that is also true for not-for-profit organisations. When Raul Caceres joined Canteen, an Australian support organization for young people living with cancer, in 2019, Caceres found a failed CRM implementation, issues with the organisations, websites and projects blowing out the budgets.

For Caceres, general manager for data and technology, previous experience as a volunteer in a beekeeping enterprise in Sierra Leone inspired him to focus on exploring the use of social innovation methodologies to enable individuals and organizations to create positive change. At Canteen, he and his team have used digital tools to improve the quality of life for young people with cancer.

Speaking recently at CIO Australia parent company Foundry’s CIO Summit, Caceres demystified some of the long-held beliefs about being a technology leader in the not-for-profit sector such as the value of data sets, what IT can do with tight budgets, and competing with big tech for talent.

How data sets can create value

Canteen uses machine learning technologies to predict donor income and reduce customer attrition. He and his team created an algorithm that helped predict expected income for the organization provided by regular donors by analyzing about 10 million rows of data.

He says this was one of the most important tools that the organization used during COVID-19 to ensure it was making the right decisions about staffing across the organization and to determine if workforce reductions were needed. “We had confidence that we knew the income we were going to receive. Over the past couple of years, we’ve been able to predict income within a 0.5% margin of error. This has been fantastic for the organisation,” Caceres says.

The same data set has also been used to find signs that donors are wanting to cancel their regular contributions. “We can prioritise these [donors], call them to thank them for what they are doing and remind them why it’s so important to give to Canteen. It’s a lot cheaper to do than look for another donor,” he says.

Machine learning technologies are also being used to improve campaign targeting. Data is analysed to uncover individuals and organizations that are the best fit for a specific campaign. This reduces ‘donor fatigue’, which is very common in the not-for-profit space, says Caceres.

Meanwhile, natural language processing is used to improve the safety of young people who engage with Canteen. “It is important that young people don’t share their personal details in their posts [online], but at the same time, we can’t have people looking at every single post across the community. So, we identify when somebody is trying to share personal information and we let them know why it’s not good to do that in an online community. Then we help facilitate some of those connections,” Caceres says. “We are also able to start doing some sentiment analysis which is a great tool [to help] clinicians prioritise the young people that they need to support.”.

Since COVID-19 hit in early 2020, organizations such as Canteen have been asking themselves if they need to cut costs during what has been a difficult economic period. But as Caceres says, the use of machine learning and artificial intelligence technologies have created value because donor income is increasing and young people with cancer are being better served. “Some of the time that our clinicians were taking to process data is now being spent with the young people that they are trying to serve,” he says.

Canteen is also running a telepresence program for young people with cancer who are unable to attend school and need to continue their studies from hospital or home.

Further, virtual reality gaming technologies are being adopted to help clinicians engage with young males, in particular, who are a difficult population to target in the psychosocial support space, Caceres says.

As a not-for-profit, Canteen doesn’t have the big budgets that are necessary to attract technology experts who can earn more money working in the private sector. His solution is to find people who are ‘mission-driven’.

“More and more these days, people don’t want just a 9-to-5 job, sitting in front of a computer processing data. They really want to feel that what they are doing is connecting to a mission that is bigger than themselves. We’ve been very lucky to have identified the right talent that is also aligned with the mission,” Caceres says.

Flexible work environments have been popular at Canteen, even before COVID-19, with staff been given the option to work different hours or work from home. Finding ways to give people ownership over their work is also important when competing against higher salaries in the private sector. “It’s about [ensuring] staff feel firsthand that the work they are doing daily—whether it’s building a data engineering pipeline or writing some Python code—has a direct impact in improving the lives of young people,” says Caceres.