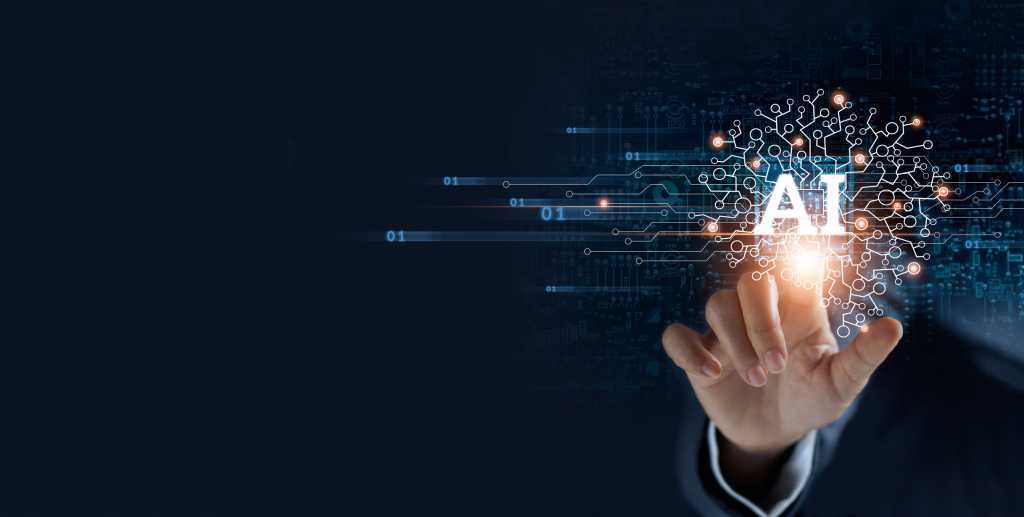 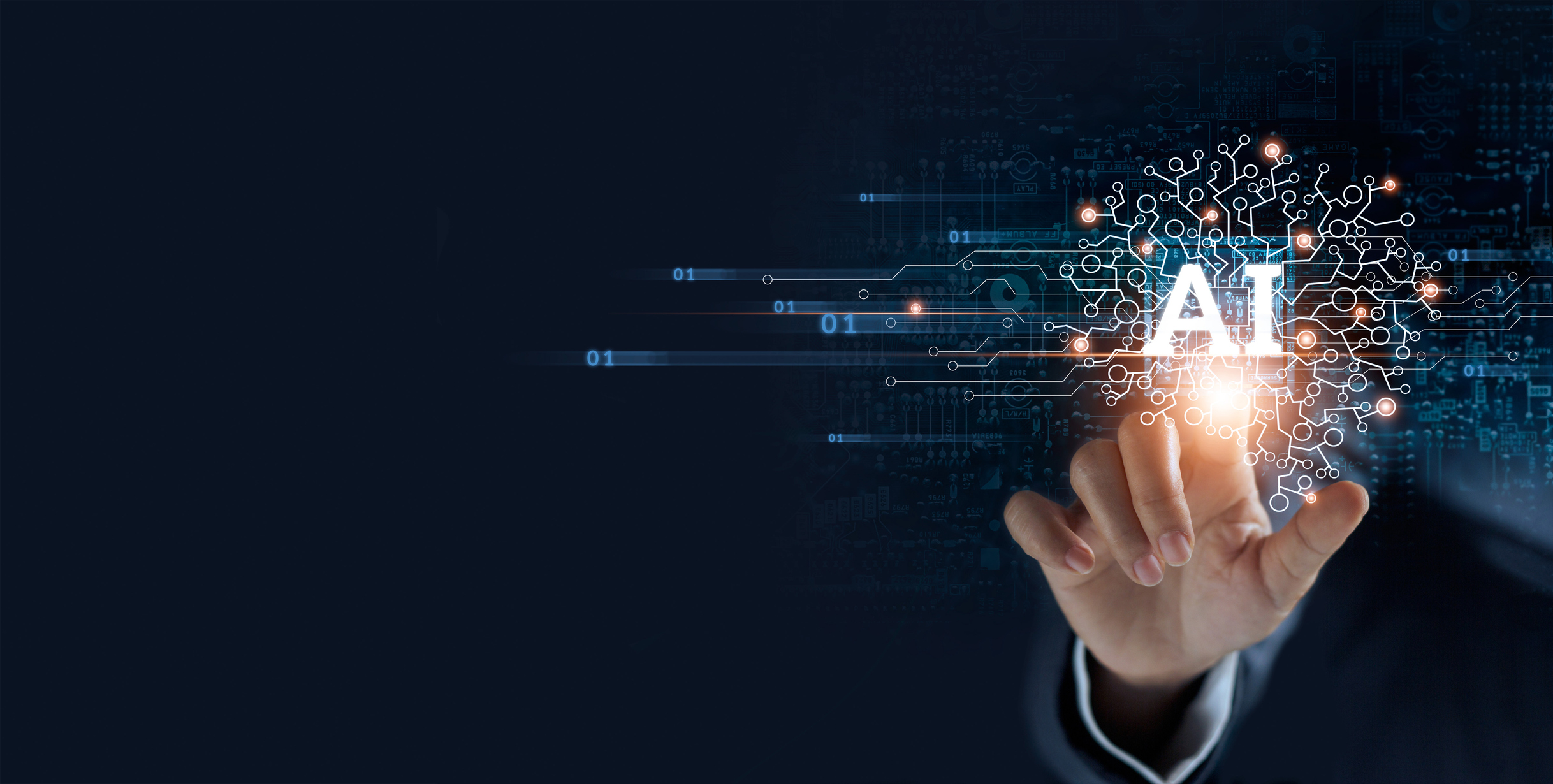 Many enterprises around the world are discovering new insights, revenue and efficiencies through the use of artificial intelligence (AI). At the same time, companies are discovering that they can accelerate their projects by adjusting their infrastructure approach. These changes have helped to create new opportunities and growth options, as well as preventing a trip to the pile of AI failures.

Here are some recent examples of companies that are not just exploring AI, but but taking their projects to the next level.

At Lockheed Martin, the company’s Data Analytics Innovations (DAI) Group uses AI-based predictive maintenance models to improve the availability of aircraft, helicopters and other equipment. The models accurately predict when technicians need to take a part out of service for maintenance, instead of relying on reactive approaches that perform maintenance on grounded aircraft.

Initially the DAI Group relied on traditional CPU-based systems to conduct its prognostics management. Increasing amounts of sensor data and a desire to use larger neural networks and models with more parameters led the group to install an NVIDIA DGX Station and two NVIDIA DGX servers, which purpose are-built to meet the demands of enterprise AI and data science. With no changes to the architecture or code, the group immediately experienced a 2x acceleration in training time. And with greater ability to train an tune parameters on their DGX system, they achieved a 10% boost in the accuracy of the algorithms overnight. In addition, the company saw an increase of 18x in speed toward training a few millions of documents compared to CPU-based systems (read the full case study).

Shell has been using computational sciences to drive technology advances in the energy industry since the 1960s. These days, the company leverages high-performance computing to process and deliver real-time analytics along with AI to speed up analysis and interpretation. One of its projects uses AI to take a processed seismic volume image that helps determine the locations of salt volumes, which can find areas beneath the Earth’s surface that are rich in oil and natural gas.

The team was already using NVIDIA DGX-2 systems based on the NVIDIA V100 Tensor Core GPUs to accelerate the 3D volume inference, which took up to an hour to complete on a single seismic volume. The company added NVIDIA DGX A100 and leveraged AI software containers from the NVIDIA NGC catalog to speed their training and inference workloads. The move has paid off; Shell has gained more than 2x improvement in inference performance, and an additional 20% to 30% improvement with automatic mixed precision (read the full case study).

Scotiabank, Canada’s 3rd largest financial services firm, was using AI to improve predictions of credit risk for customers. They wanted to create better scorecards, which have been around since the 1950s, through a machine learning approach. In building their models, the company used a popular library called XGBoost on an NVIDIA DGX system. While the GPU-accelerated code was very fast, it lacked a feature required to generate the scorecards for the bank.

Through the assistance of an NVIDIA data scientist, such a feature was added, and is now a part of XGBoost in RAPIDS, a suite of open-source software libraries for running data science on GPUs. The small change let the bank generate scorecards 6x faster using a single GPU, compared to what used to require 24 CPUs (read the story here).

Where can new AI thinking take your business?

In many of these cases, companies were not trying to reinvent the wheel or start from scratch. Rather, they used a new way of thinking or approach to find ways to accelerate their AI initiatives. The results have given new life to existing projects to drive their efficiencies even further.

Keith is a freelance digital journalist who has written about technology topics for more than 20 years.