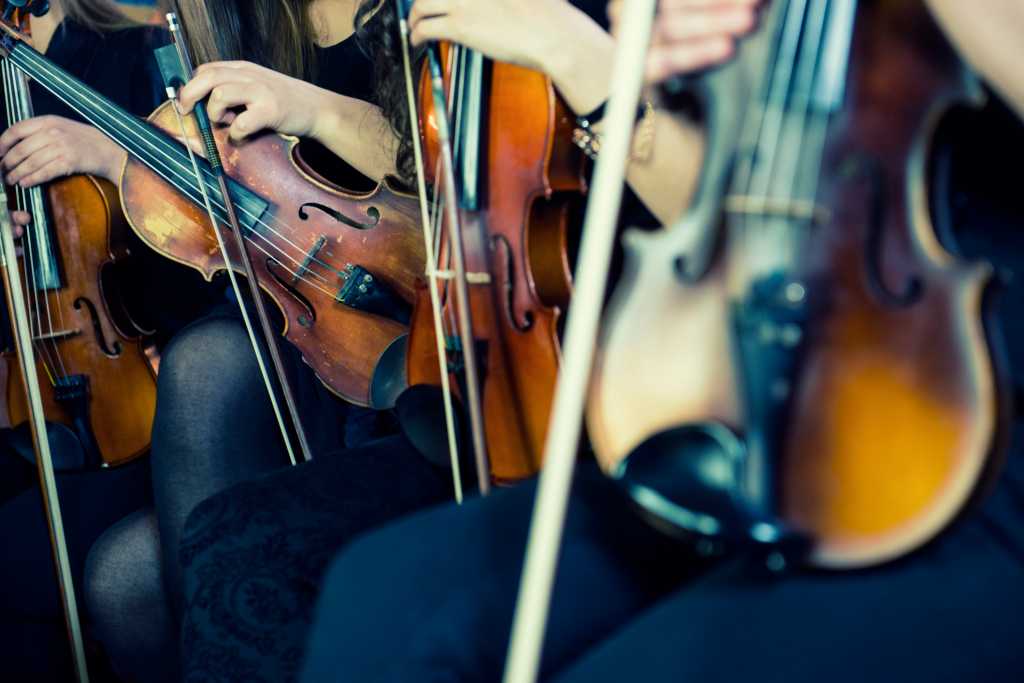 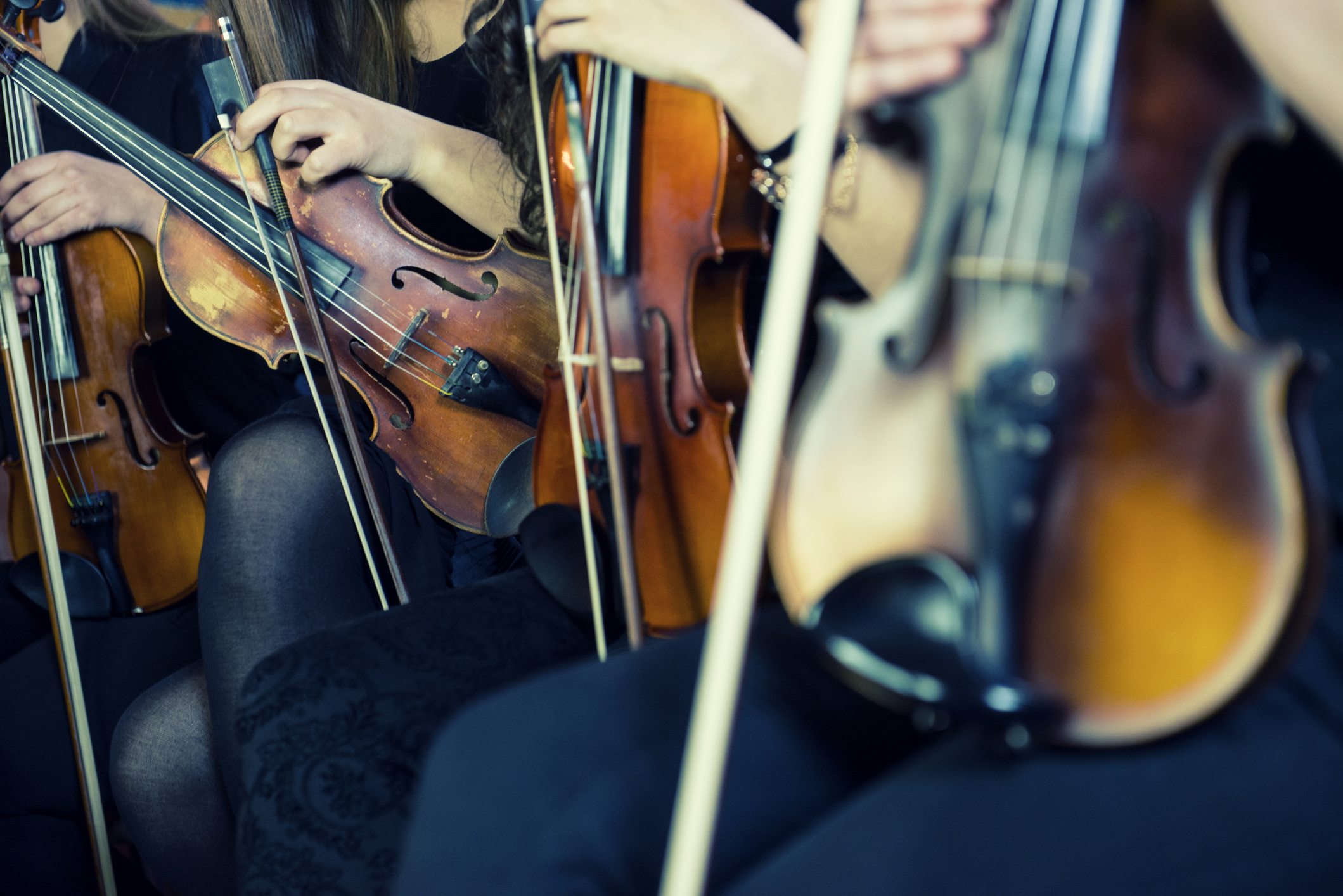 Germany’s bustling port city of Hamburg has long been known as one of Europe’s premier cultural destinations, the birthplace of composers Felix Mendelssohn and Johannes Brahms, the inspiration behind designers Karl Lagerfeld and Jil Sander, the spot where the Beatles traveled to their seasoning, as well as their signature haircuts.

But during the COVID-19 pandemic, many of the artists contributing to Hamburg’s identity found themselves anxious about maintaining their followings, as well as their livelihoods.

Aware of the important role culture plays during times of emergency, the German Federal Government assigned the digital innovation lab at the Hamburg Ministry of Finance the task of developing a short-term financial aid platform for artists around the country.

“The special fund for cultural events is the largest cultural funding program since the founding of the Federal Republic of Germany,” said Olaf Scholz, the federal government’s Minister of Finance at the time and the current chancellor.

No time to spare

As the Culture COVID-19 Aid Application Platform was evolving, its developers realized that this example of e-governance would be different from what had come before.

Previously, these types of funds were implemented separately in each of the country’s 16 lander – or federal states. In some cases, the system was partially digitized. In other instances, old-fashioned, paper methods were still being used. Either way, the process was a long one.

With the virus spreading, along with financial panic, organizers understood that there was no time to spare.

That meant that paper could no longer be part of the structure. Everything would have to be digitally designed.

And not only would developers have to come up with and implement an end-to-end solution – starting with the initial aid application and concluding with the final payment – the entire platform needed to be launched within three weeks.

A step for social cohesion

The Hamburg Ministry of Finance was no stranger to taking on ambitious projects. The land employs more than 70,000 people and administers services to a population of more than 1.9 million.

But COVID-19 was different from the challenges of the past. Thousands of aid applications would have to be quickly processed with a limited workforce.

Fortunately, technology had advanced to the point that the 2.5 billion euros in payments could now be integrated via the cloud. For 20 years, the Ministry of Finance had had a relationship with the enterprise resource planning software leader SAP and would come to rely on the company to design the platform’s overall architecture.

Artificial intelligence (AI) and other automated features would be used to compensate for the fact that there were fewer workers involved in the process.

Designers were also given the flexibility to incorporate third-party technologies – all of which could be integrated through SAP’s Business Technology Platform (BTP).

The cloud-based system would consider the application requirements unique to each of Germany’s 16 lander and prevent fraud by validating all submitted data.

Through it all, the human beings involved in the Culture COVID-19 Aid Application Platform never lost sight of the end goal. As Scholz pointed out at the time, “Art and culture are of great importance for our community and for social cohesion.”

Enriching the present and the future

The platform was three in June 2021, meeting the goal-week initially set.

Some 160,000 documents were evaluated and classified through AI, while more than 1 million potential cultural activities were registered on the platform.

In addition to diminishing the individual artists’ financial concerns, very quickly, reduced-capacity events were being held all over the country – with changing COVID protocols automatically factored into the planning.

For continuing to provide a pandemic-weary public with music, art, cinema, theater, and other cultural enrichment, the Hamburg Ministry of Finance was designated a 2022 SAP Innovation Awards finalist – part of an annual event honoring organizations utilizing SAP technologies to make a difference.

You can learn more about what the Ministry accomplished and how they did it by viewing their Innovation Awards pitch deck.