How resilient are digital transformation budgets? 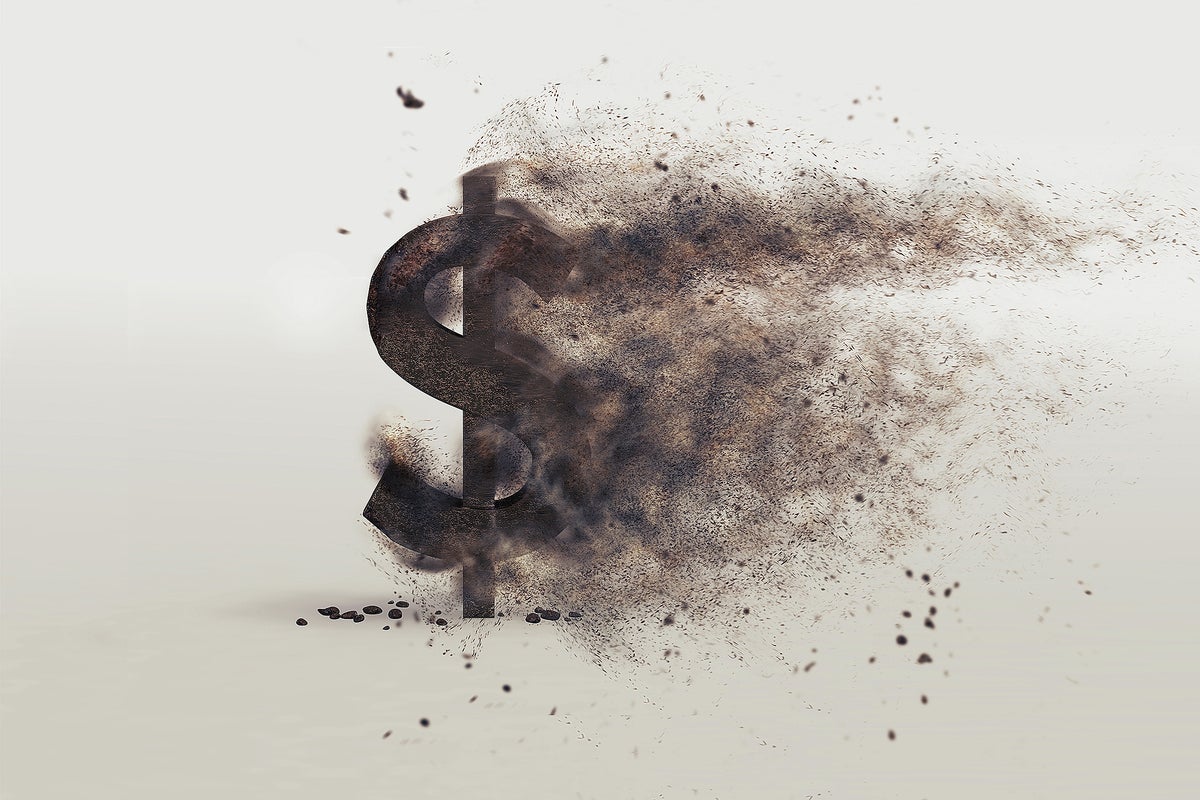 I’ve been through a few economic downturns in my career. In most of them, any futuristic IT project funding was “temporarily pulled,” meaning all work to date was a waste of time and money since it ended up in the scrap pile.

I admired companies that took a longer view on the use of technology to drive their businesses and saw the value of making digital enablement a priority, despite stock downturns and lagging sales. With a few exceptions, today those companies are household names that provide better customer experiences, products, and services. Their apps are on your phone right now.

Equinix just released a survey of 2,900 IT executives worldwide that found that 72% intend to push ahead with their digital empowerment projects even if the market and economy take a dive. Indicators showed no slack in plans for major investments in digital technologies to support the next generation of the business. This, despite concerns that we could be headed into an economic downturn while we continue to deal with a global technology skills shortage and systemic supply chain issues that can’t seem to be fixed.

Many of the executives surveyed intend to leverage some of the emerging “wonder technologies” such as 5G, edge computing, and the overly Hyped Web3 concept; 63% are already working toward a Web3 strategy. If true, this news is encouraging. However, we must keep some realities in mind.

First, company politics and funding take the blame for the most digital failures. In the coming economic climate, enterprises can’t toss away money on projects that fail due to lack of follow through. When revenue falls and the wealth of executives evaporates as stock prices follow revenue, how many of those surveyed will still talk a good digital game about the next best thing?

Second, I’m not sure that placing all your eggs in one basket is a smart idea, such as pushing toward emerging concepts such as Web3. Simply put, Web3 would take the web to a decentralized state by leveraging blockchain and other technologies to move us into a global, token-based economy.

Conceptually, I’m all for Web3. However, I hope priorities don’t change when everyone finds out what a hard slog digital transformation will be. Digital enablement is about solving hard problems with cloud-based technologies, development, and deployment improvements. At the end of the day, digital empowerment requires the use of existing technology—on technology’s terms.

Finally, I’m still concerned about the levels of expertise among the people who make the hard decisions required to go completely digital. We have a convergence of two problems that could kill any progress here:

Bad decisions are being made right now that won’t be identified as bad decisions until they do real damage to the business. At risk are businesses that move blindly to Web3 enablement without a real strategy around how it’s supposed to work for the business, the customer, or the delivery of products and services.

Today, about 60 people on the planet have the skill sets to make the right calls about the configuration and deployment of the right mix of technology. That leaves about 4,000 companies at much higher risk, without the skills they need to succeed. They just don’t know it yet.