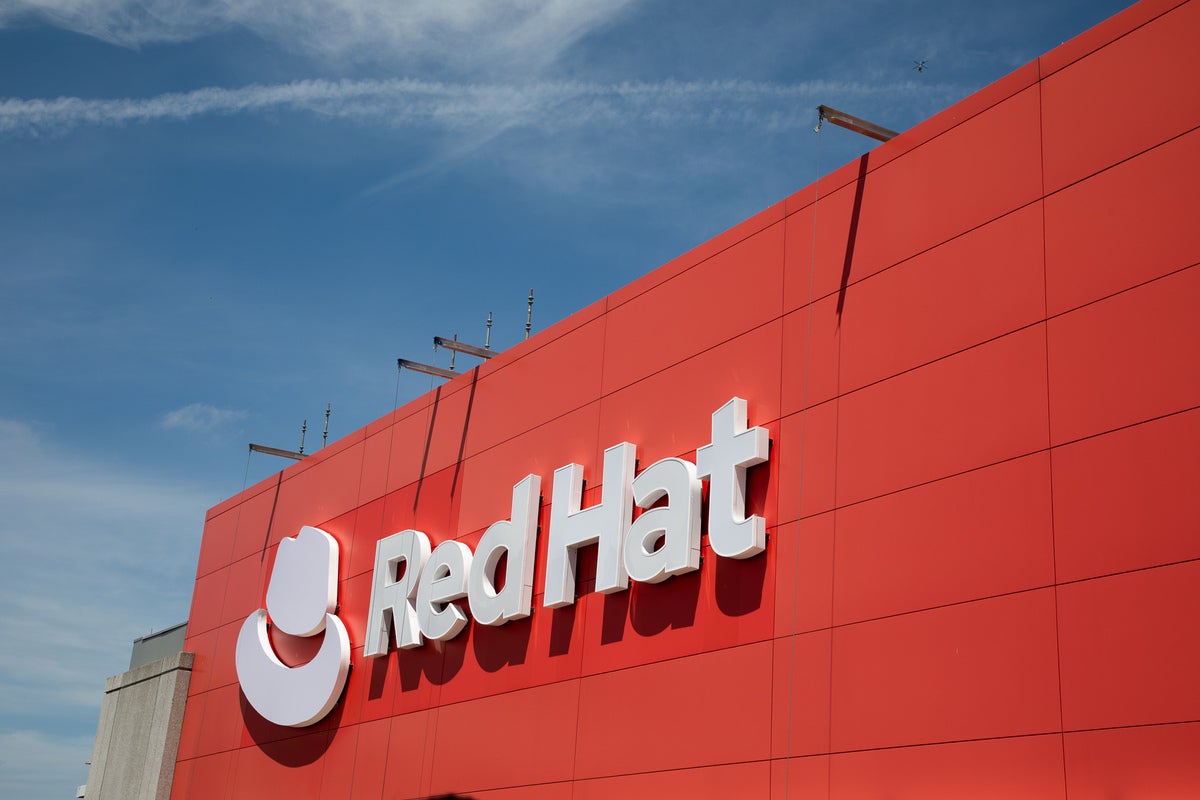 IBM Red Hat has named Matt Hicks as its new president and CEO. Hicks will be taking over the role from Paul Cormier, who has led the company since 2020, shortly after it was acquired by IBM for $34 billion in July 2019. Cormier will become chairman of the board at Red Hat and both he and Hicks will report to IBM chairman and CEO Arvind Krishna.

Hicks first joined Red Hat in 2006 as a developer and has held a number of roles at the company over his 22-year career there. Most recently he was vice president of product and technologies, which saw him take responsibility for the entirety of Red Hat’s product strategy and engineering function.

During his time in that role, Hicks oversaw the expansion of Red Hat’s open hybrid cloud strategy and portfolio, allowing customers to build, deploy and manage applications either on-premises, in the cloud, or at the edge.

In a message to Red Hat’s employees, Hicks said that when he joined the company, he never imagined his career would lead him to this moment. However, he warned colleagues not to become complacent by the company’s achievements, and that he would spend every day continuing to “fight for Red Hat to succeed”.

Red Hat’s focus on enterprise-ready solutions built on open source technologies like Linux and Kubernetes helped it reach more than $3 billion in annual revenues before it was acquired by IBM, which is looking to reshape its own strategy around open hybrid and multicloud technologies.

“Open source is now solidly the innovation driver for the software industry and Red Hat is the leader in enterprise open source, period. No one does it better than us. We will continue to earn that respected position and push ourselves to deliver the open source innovation that makes customers successful,” Hicks said.