India opens up its digital payments systems and other key tech 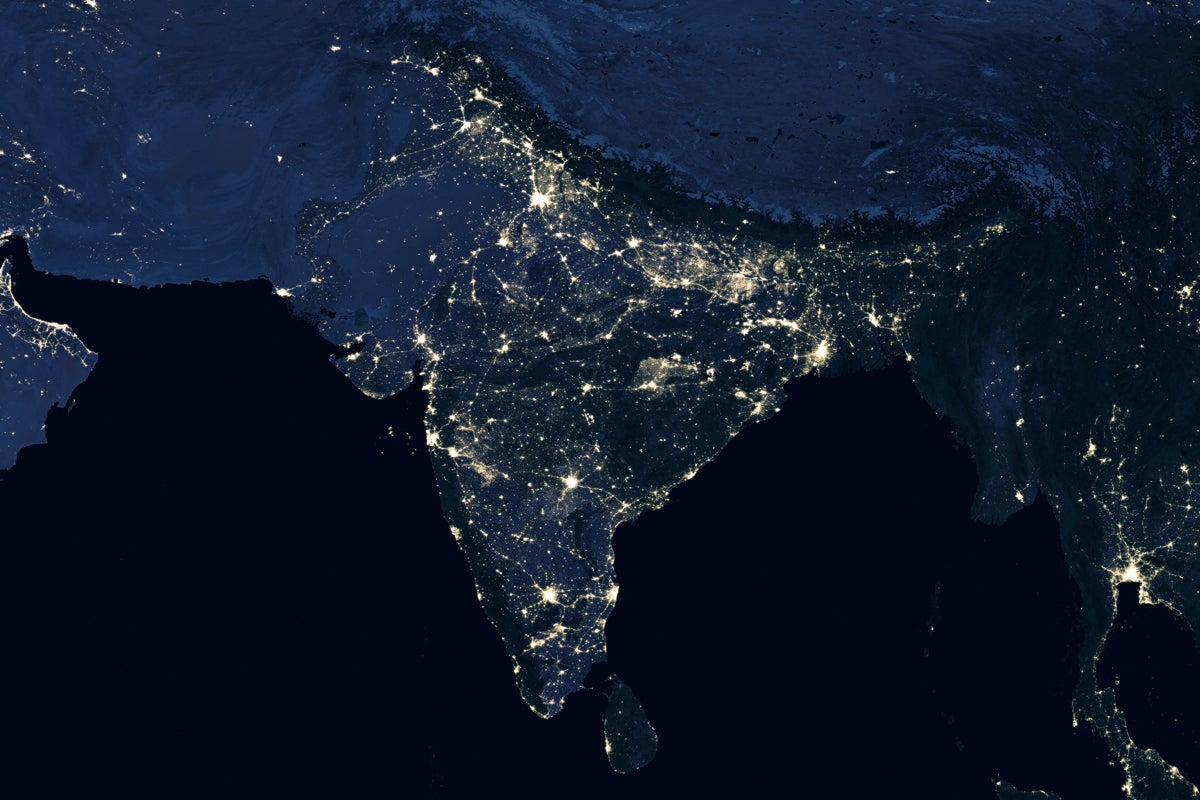 The Indian government on Monday said that it was making its identity management and digital payments systems available to any interested nation via open APIs under the name of Indiastack.global.

India Stackwhich started its journey in 2010 as a digital identity project under the name ‘Aadhaar’, is made up of a database of biometric information of citizens and digital tools for paperless, cashless service delivery.

The Indian government is hoping that if these systems can be successful in delivering citizen services faster in a highly-populous country like India, the same benefits can be easily emulated in other nations.

The India Stack centers around Aadhaar for digital identity and digital payments systems such as the United Payments Interface (UPI), but none are owned or maintained by a single body in the government.

“The components of this collection are owned and maintained by different agencies. Aadhaar products such as e-auth and e-KYC are owned by the Unique ID Authority of India. eSign is a technology specification which is maintained by the Ministry of Communications and Information Technology,” the FAQ section of the India Stack website reads.

Some of the other tools that are now openly available include digital public procurement platform GeM, vaccination management platform Co-WIN, governance app UMANG, and secure digital documents platform DigiLocker among others.

Digilocker is owned by the Ministry of Electronics and Information Technology. UPI is owned by the National Payments Corporation of India. The Account Aggregator framework is regulated by India’s central bank RBI and its technology standards are owned by RBI’s technology arm ReBIT.

If any nation wants to access these tools or start building on top of the standards they are required to do so by reaching out to these specific government bodies who can then provide access to APIs, sandboxes, and other pieces as needed.

Another way to get access is via intermediaries such as Digio, Karza, Signzy among others who also provide APIs and sandboxes.

There is also a caveat to the open nature of these APIs. The Indian government has said that while the principles, technologies and functionality of the Stack can be borrowed, any nation or system that compromises the security or intellectual property of the Stack will not be allowed to implement that service.

Prime Minister Narendra Modi also announced other digital initiatives on Monday, including a service discovery platform MyScheme, a national single sign-on service (NSSO) dubbed ‘MeriPehchaan’, and a chip manufacturing enhancing program named Chips to Startup (C2S). A total of 30 institutions have been accepted in the first cohort under the program to aid in accelerating fabless chip designing.