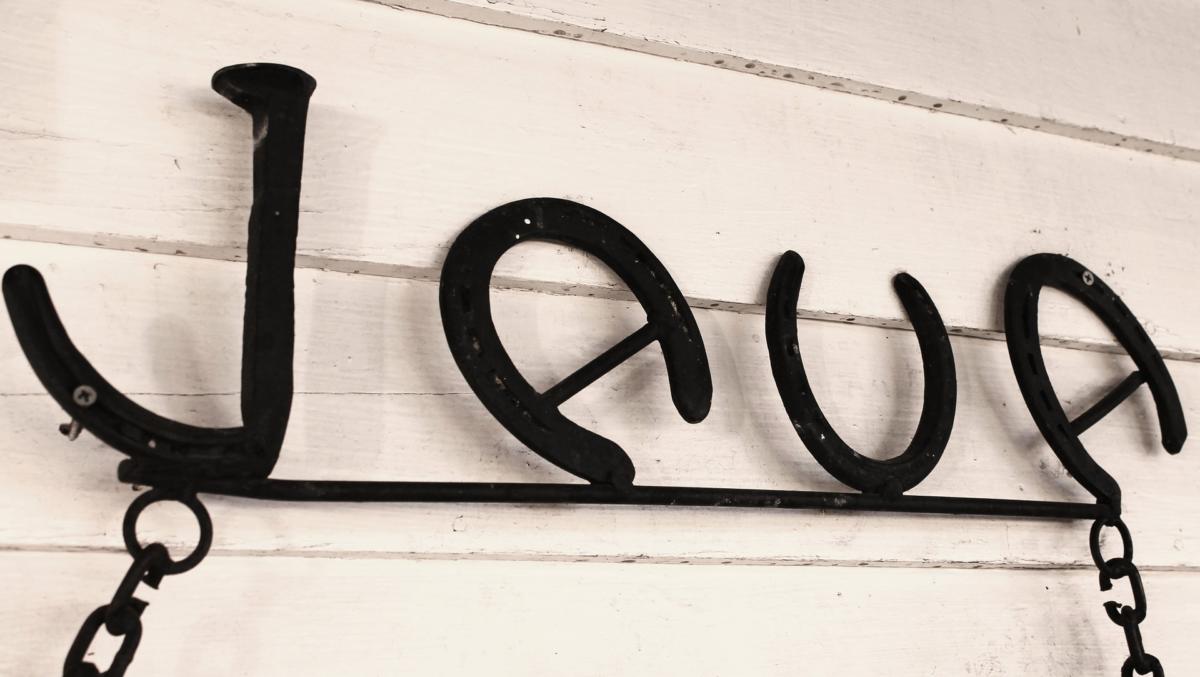 Java Development Kit 19, due this September, has just had a seventh feature proposed for it: JDK 19: structured concurrency, to simplify multithreaded programming. Structured concurrency joins six previous features including record patterns, a preview of a foreign function and memory API, and support for the open source Linux/RISC-V instruction set architecture (ISA).

JDK 19, or simply Java 19, could potentially host a vast number of features, ranging from universal generics to value objects, according to plans underway for enhancing Java. JDK 19 would follow JDK 18, which arrived March 22. Standard Java is on a six-month release cadence.

OpenJDK’s developers have published an official release schedule for JDK 19, which has it arriving September 20 as a production release, preceded by rampdown phases June 9 and July 21, and release candidates to be published August 11 and August 25.

Early access builds of JDK 19 can be accessed from jdk.java.net/19. Proposed JDK 19 features include:

The port would support the following HotSpot VM options: the template interpreter, C1 (client) JIT compiler, C2 (server) JIT compiler, and all current mainline garbage collectors including ZGC and Shenandoah. The actual porting is nearly complete; the focus of the JDK Enhancement Proposal (JEP) is integration of the port into the JDK mainline repository.

Like JDK 18, JDK 19 is due to be a short-term release, with only six months of top-level, Premier support.

The preceding release, JDK 17, was a Long Term Support (LTS) release, with several years of support. It arrived September 14, 2021.