JetBrains Fleet: The future of IDEs? 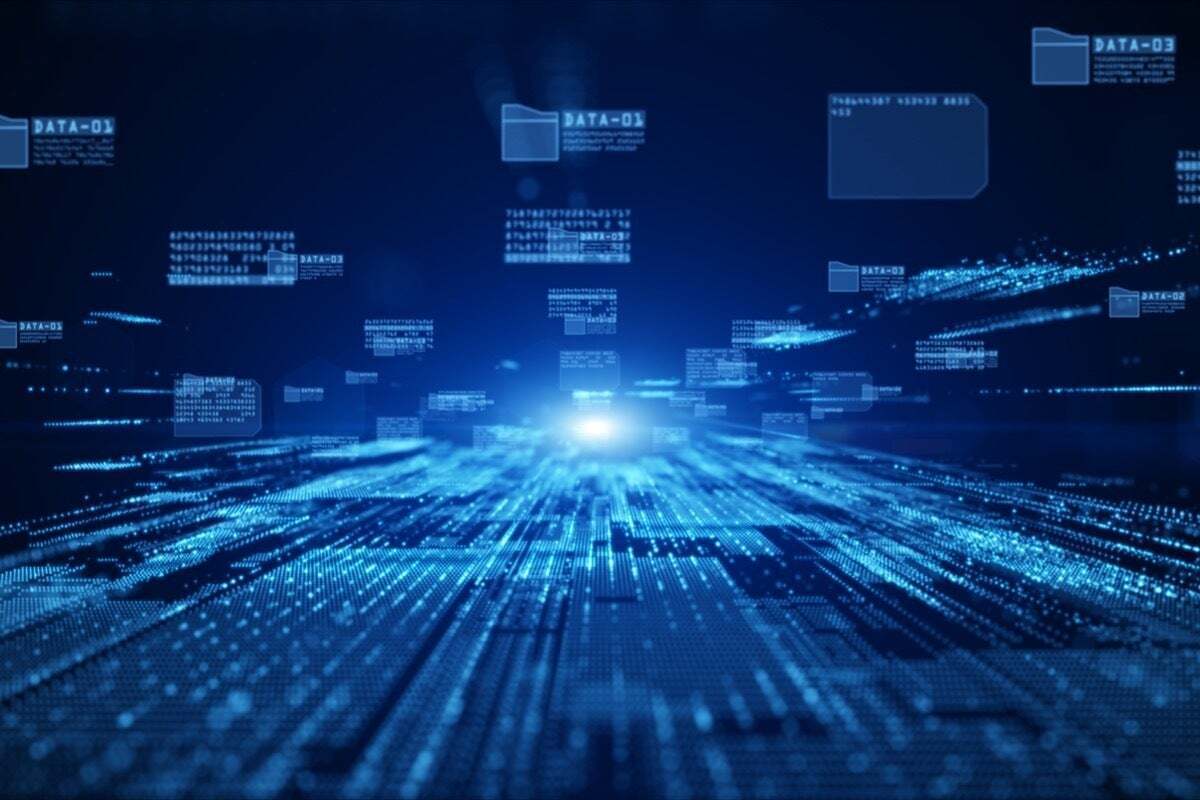 JetBrains Fleet is a new multi-language programming editor and IDE that represents JetBrains’ attempt to rebuild the entire integrated development environment from scratch. Fleet is separate from JetBrains’ effort to overhaul the user interfaces and user experiences of its existing IDEs, such as IntelliJ IDEA, without changing the IDEs’ code-centric features and integrations. Fleet will not replace any existing JetBrains IDEs.

JetBrains says Fleet was “built from scratch,” based on its 20 years of experience developing IDEs, and features “a distributed IDE architecture and a reimagined UI.” For Java, Fleet uses the IntelliJ code-processing engine. For some other languages, Fleet uses a language server, à la Visual Studio Code, instead of the IntelliJ engine.

I said earlier that Fleet is an editor and IDE. When you start it up, Fleet is a lightweight code editor. Once you’ve loaded a code directory, you can turn on “smart” mode, which indexes your code and enables IDE functionality, such as project and context-aware code completion, navigation to definitions and usages, on-the-fly code quality checks, and quick fixes. Indexing a large project can take awhile.