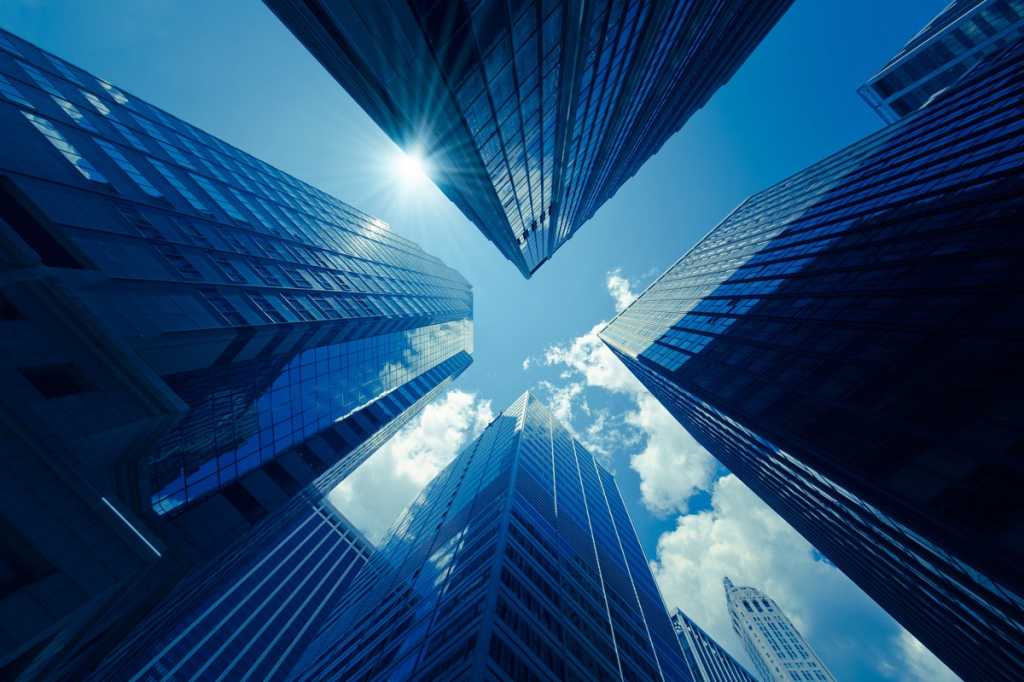 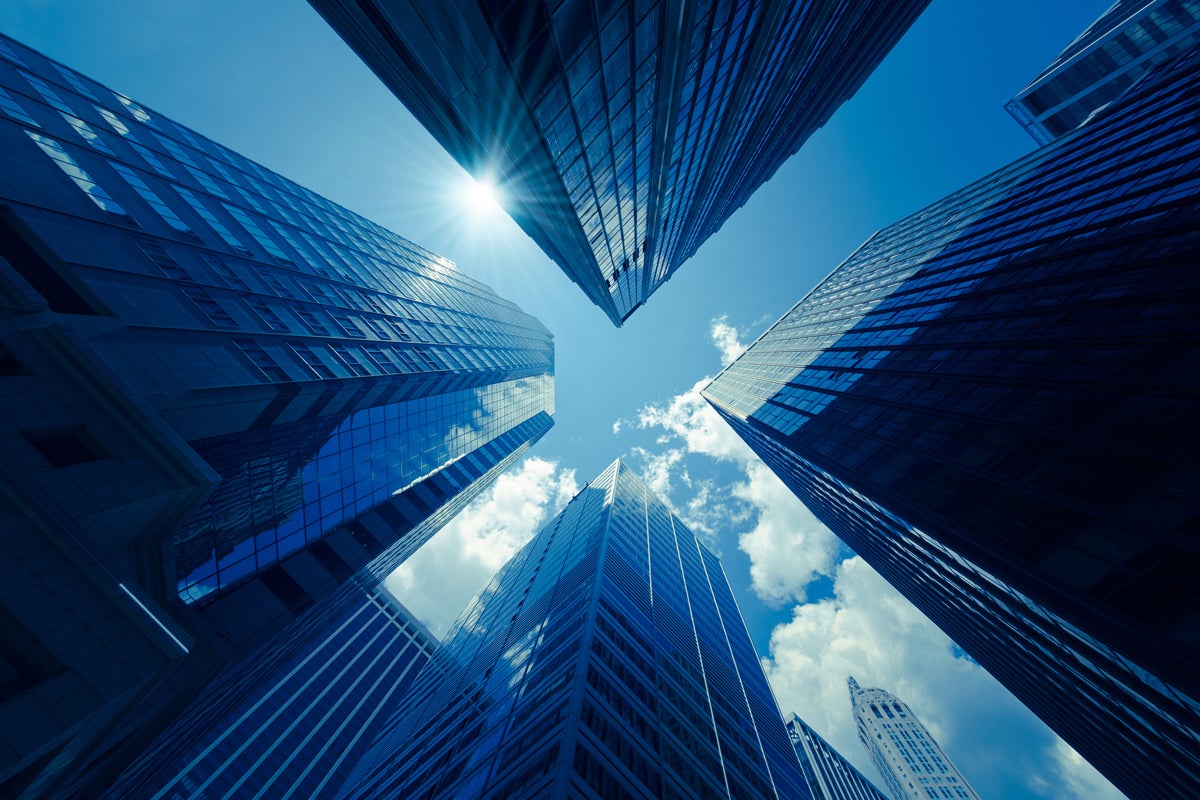 Commercial real-estate company JLL’s automation of its source-to-pay process, like many enterprise IT projects today, had its origin in the pandemic.

As COVID began to close offices around the world, many enterprises faced challenges managing or monitoring cashflow, JLL among them.

“We were watching cash coming in and cash out the door, given the situation that most large organizations were in,” says CIO George Thomas, who oversees enterprise IT at JLL, including data centers, ERP systems, and other software infrastructure in support of the company’s 450 or so offices in 83 countries around the world.

As the pace of the pandemic accelerated, it became harder for finance systems to keep up: “There was the high volume of the accounts payable turnover, with long processing timeframes due to paper checks, siloed systems operating and interacting with our accounting systems and our human capital management systems, with no real-time visibility across the firm for accounts payable,” he says. On top of that, payment approval processes were not streamlined and lacked a consistent global tracking mechanism.

Working with the CEO, CFO, and chief procurement officer, Thomas identified an opportunity to automate the source-to-pay process using artificial intelligence and machine learning on top of JLL’s ERP systems to deliver greater efficiency and a great user experience, a project that has earned JLL a CIO 100 Award for IT innovation and leadership.

As Thomas and team formulated the project, they asked themselves what benefits end-to-end automation of the source-to-pay process might bring besides better cycle time and better visibility into the cash flow.

With senior executives sold on the benefits of the project, says Thomas, the team moved on to identifying high-level requirements, then “detailed planning in an agile fashion across various design sessions around the world,” and finally, release planning with more and more of the operational groups within the finance, procurement, and IT functions.

Initially, JLL’s goal was to standardize both the technology stack and the business processes around the world, although in the end some local customizations were required to accommodate regulatory needs or comply with government policies.

“In hindsight, had we done a little bit more work up-front to understand those things a little better, we would have prevented some undo-redo work,” Thomas says. scale, in the 22 countries where JLL has automated source-to-pay, “We have standardized the tech and the process almost 80% of the way.”

With a strong business case, securing executive buy-in and funding for the project was relatively easy, and the biggest challenge turned out to be in managing change across the organization, he says.

The amount of change that JLL’s operational units needed to go through to perform the new processes presented a challenge. “The underestimation of that cultural aspect of change management that we needed to bring into the planning cycle, … if there was better appreciation for that, we would have probably been done much faster,” he says.

In addition to the human factors, automation also meant technology change. “We introduced several new technologies that needed to connect to one central hub, which did require an intense level of testing to properly sync all of the systems up,” he says. While that made the process a little longer, the team lost no time in realizing value from the project: “We didn’t wait till all 22 countries were implemented to start extracting value. We put it into a market, we understood that the business case had legs to stand on, then we went on to roll out into the other countries, so value was being added along the way.”

Another factor complicating the automation process: It wasn’t just JLL employees and IT systems that had to adapt; There are demands on suppliers, too.

“In a program like this, we have a tendency to ignore the supplier transformation that’s required,” says Thomas. JLL must exchange data with its suppliers through the new framework, meaning allowance must be made for them to plan and implement the program, too. “We may not always be the highest priority for them because they have a range of programs that they need to complete for their corporation as well,” he warns.

He recommends being transparent with suppliers early in the process, setting out the requirements and the benefits, and allowing time for them to adapt.

Suppliers can make or break automation projects like this in other ways, too. “After the first implementation, we understood that supplier data is not always clean,” he says. “Data capture will need a good data quality program around it.”

Based on his experience gained from automating source-to-pay at JLL, Thomas says he would take a slightly different approach to future automation projects, taking the time to understand localization needs earlier in the process, and kickstarting the change management process much sooner, so that it advances hand in hand with the technology changes.

Although Thomas dwells on delays caused by some early decisions, he says it only took a few months for the transformation to start producing results. “Once we started seeing them, it surpassed anyone’s expectations. That then allowed us to demonstrate that we needed to go faster in these other markets, and it was quite easy for us to fast-track the implementation of the other countries.”

As a result of the project, JLL is seeing faster invoice processing and a greater volume of payments being made electronically, further reducing cost.

Based on the success of the source-to-pay automation project, Thomas has made extending the use of intelligent automation at JLL one of four strategic imperatives for his team over the next two or three years. The other three are enabling a hybrid working environment; making IT infrastructure secure yet adaptable IT; and delivering an intuitive user experience.

The automation of source-to-pay plays into some of these as well: Hybrid working is much simpler when you no longer need physical access to documents such as purchase orders or invoices, while a user experience that doesn’t involve scanning papers and cross -referencing files in multiple systems on-screen is also more likely to be intuitive.