League Of Legends’ source code is being held to ransom, but Riot aren’t paying 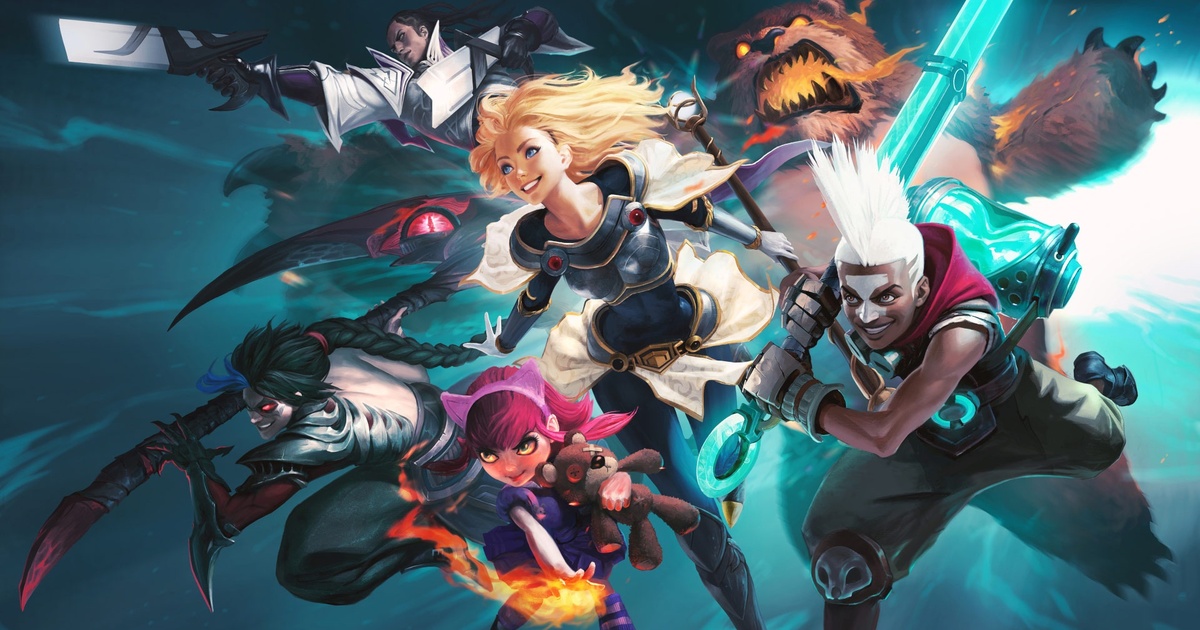 Source code for fantasy MOBA League Of Legends and its autobattler spin-off Teamfight Tactics has been stolen and ransomed, Riot Games have confirmed. In a series of tweets, the developer revealed that the code was taken in an attack on their systems last week. Demands have been made by the hackers, which Riot says they won’t stump up for. The hack is being investigated both by Riot and law enforcement agencies, but Riot insists that League Of Legends players’ personal data and information were not compromised by the hackers.

“Over the weekend, our analysis confirmed source code for League, TFT, and a legacy anticheat platform were exfiltrated by the attackers,” Riot said. “Today, we received a ransom email. Needless to say, we won’t pay.” The company explained that issues with League Of Legends could crop up in the future because of the disruption caused by the attack.

Riot said they’ll concentrate their efforts on reducing the potential for any new cheats that could emerge due to the source code theft. The stolen code included some experimental features that could be leaked by the attackers. Yet Riot stressed that “most of this content is in prototype and there’s no guarantee it will ever be released”.

Riot’s internal security is working with external consultants to evaluate how last week’s attack, which was achieved through social engineering, managed to succeed. Law enforcement agencies are also investigating the hack, which Riot credited to the actions of a group rather than a lone operator. The company said that a report “detailing the attackers’ techniques, the areas where Riot’s security controls failed, and the steps we’re taking to ensure this doesn’t happen again” will be released in the future.

A day before the attack was made public, Riot laid off 46 staff in their recruiting, human resources, support and esports teams. The company put the job losses down to “strategic shifts”, and said that the decision was “part of our normal course of our business”.

League Of Legends is a free to play download that you can get directly from the game site.