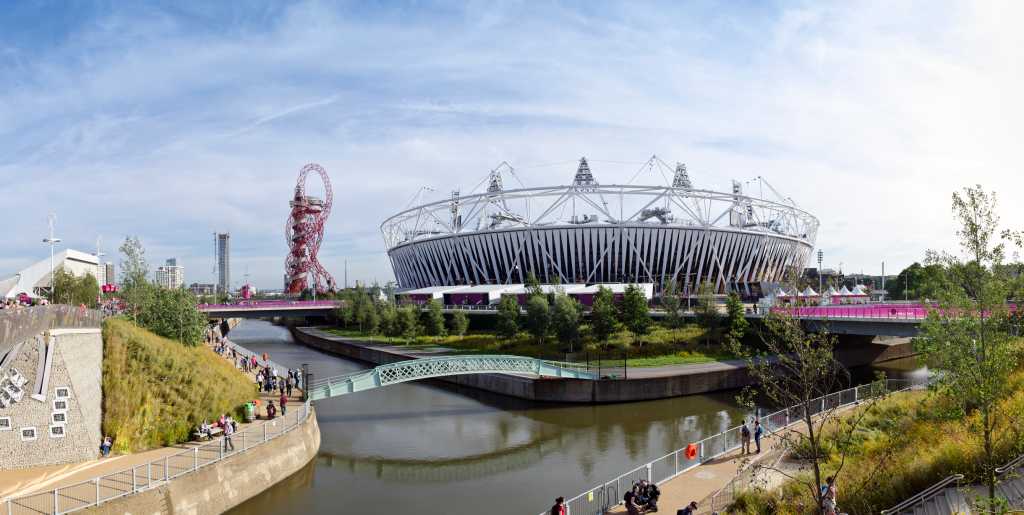 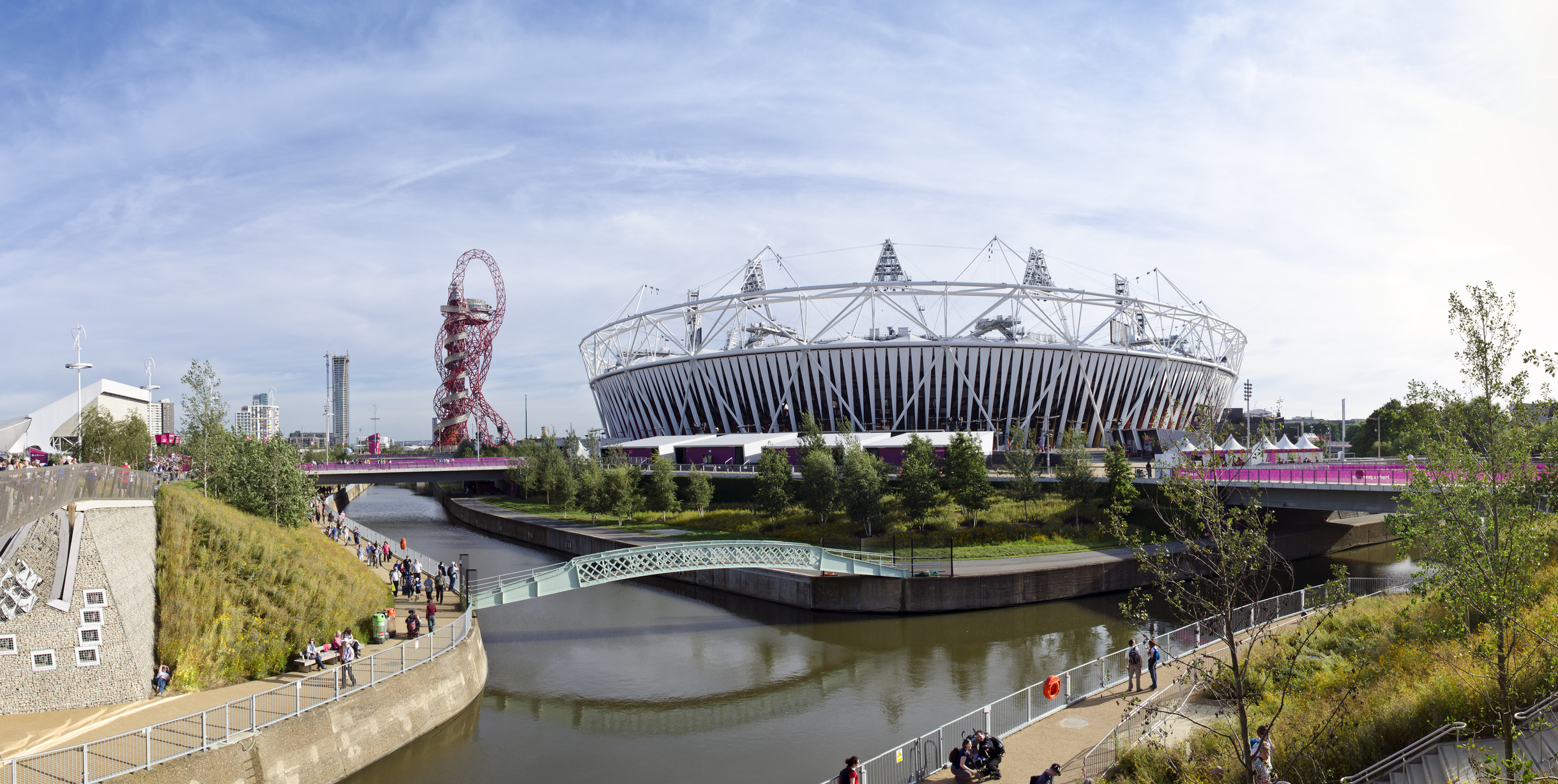 When you think of the center of the universe for technology, you probably think of Silicon Valley. But where is the equivalent HQ for data? The answer is that there isn’t one – yet. But London is embracing the challenge with an ambitious goal to become the heart of the burgeoning data economy, globally.

The good news for London is that it is still early days for data; the full economic potential of the data economy is yet to be realised. But that potential is enormous.

The London Borough of Newham recently publishedhd a report in collaboration with University College London’s (UCL) Institute of Global Prosperity. Its conservative forecast is that the UK open data market will be worth £42bn in 2025, £46bn in 2030 and £5bn in 2035.

In the UK, there is the potential for around 3.2 million jobs related to data by the end of the decade. This would be worth around £28bn to the UK economy by 2030, of which London’s share is around £5.5bn. In London alone, around 140,000 jobs in open data will be needed in the next 10 years. As such, several local boroughs are spearheading efforts to make the capital the ‘centre of the data universe’.

In London, Newham is leading this charge. Newham Sparks is an initiative that positions the borough as a hub in terms of data jobs, skills, businesses, education, and the application of data to solve problems. It is an ambitious plan to accelerate the growth of the data economy in Newham and London as a whole.

Omid Shiraji is a CIO consultant who works for several local authorities, including Newham, and a member of the Mayor of London’s Smart London Board, which helps shape the capital’s smart cities agenda and investment in digital infrastructure in the capital. He believes there is “an amazing opportunity for London to be the center of the universe when it comes to data as a sector. And Newham has spotted that and has grabbed hold of it.”

Although the comparisons to Silicon Valley may not be immediately obvious, there are several reasons why Newham is well-placed as a location for data scaleup and startups, he explains.

“Newham has the Royal Docks as an Enterprise Zone, and the borough offers business rates and other incentives that make it a great place for businesses to locate.”

Shiraji also notes that it was its proximity to internationally renowned

academic institutions that helped establish Silicon Valley as a tech hub. Newham, he says, has UCL East, as well as the University of East London (UEL), in the borough. Another positive for Newham is that it has the youngest and most diverse population in London. “That’s powerful on so many levels,” he says. “Early adopters, moldable profiles of people, plus that diversity of thought, culture and background.”

Critically, Newham’s council leaders are a driving force behind the plans, alongside firms like Microsoft and Amazon. Smaller organizations and local educators are also backing the launch of Newham Sparks.

“Primary schools and further and higher education providers are all responding to this. Businesses have contacted the Mayor to say, ‘I work in data. How can we get involved?’ You’ve got big responses to the calls to action. There is a melting pot of people coming together to harness this agenda,” he says.

So, what can local authorities, in London and beyond, learn from Newham’s example and apply? The most successful authorities are the ones that care most about linking digital and data to the citizen, and not just doing data for the sake of it, says Jason Foster, who is CEO of Cynozure, a data and analytics strategy consultancy based in London, which has several local government clients.

“The local authority’s superpower is that they do care about the end product, which is the service and the citizen who receives that service. Connecting those dots between the services they offer as a council, and how data can play a part in unpicking where their problems are and solving them in a cross-department way, is where they win.”

Newham and UCL make several recommendations for creating a roadmap for a data society. At the heart of the strategy is data citizenship. This translates to equipping residents with the tools and skills they need to understand the value of data for the public good; the skills to read and analyze data in their everyday lives; and the confidence to share their data.

While Newham is leading the pack in its efforts to unlock the value of the data economy, other boroughs are looking to follow suit. “If I look to the west at Westminster, it wants to be recognised as the smart city, globally. If you look to the southwest of London there’s a partnership between three or four boroughs where they want to drive the IoT agenda, in areas like social care. And if you look at Camden across and down to Newham, there’s a mix of private equity, venture and angel investment in data startups and scaleups. So, you can see these data economy nodes are popping up. “When I put my London hat on, connecting those parts is exciting,” he says.