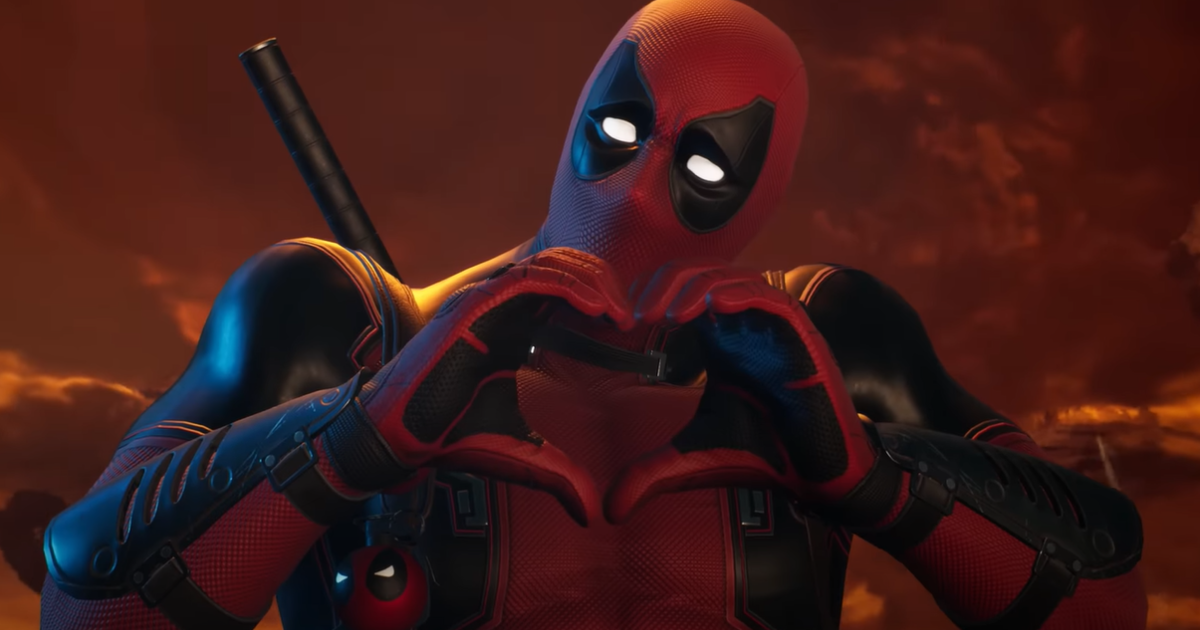 Deadpool will break the fourth wall and probably your face on January 26th, when the wise-cracking, chimichanga-loving mercenary arrives as DLC for Marvel’s Midnight Suns. Judging from the new trailer showing him in action that Firaxis has released, they seem to have struck a fine balance between comic book Deadpool and his movie counterpart. You can see Midnight Suns’ take on Wade Wilson in the trailer below.

Firaxis confirmed back in October that Deadpool was coming to Midnight Suns as a playable character. You can’t just grab Ryan Reynolds’ alter ego alone though, as he won’t be sold individually. Wade Wilson’s the first of four Marvel heroes joining the Midnight Suns through the game’s season pass, which costs almost as much as the game itself. Spider-Man’s frenemy Venom, former X-Men leader Storm, and, erm, Morbius, are the other characters signing up for some supernatural shenanigans at a later date.

Katharine reckoned the base game was the best Marvel had managed yet in her Marvel’s Midnight Suns review, and enjoyed spending time with the majority of the team’s heroes. “For the most part, Firaxis’ writers have a lot of fun with these characters,” she said, “Their jibes and witty comebacks feel very much of a piece with their MCU counterparts, but crucially, they still feel retain their own distinct set of personalities