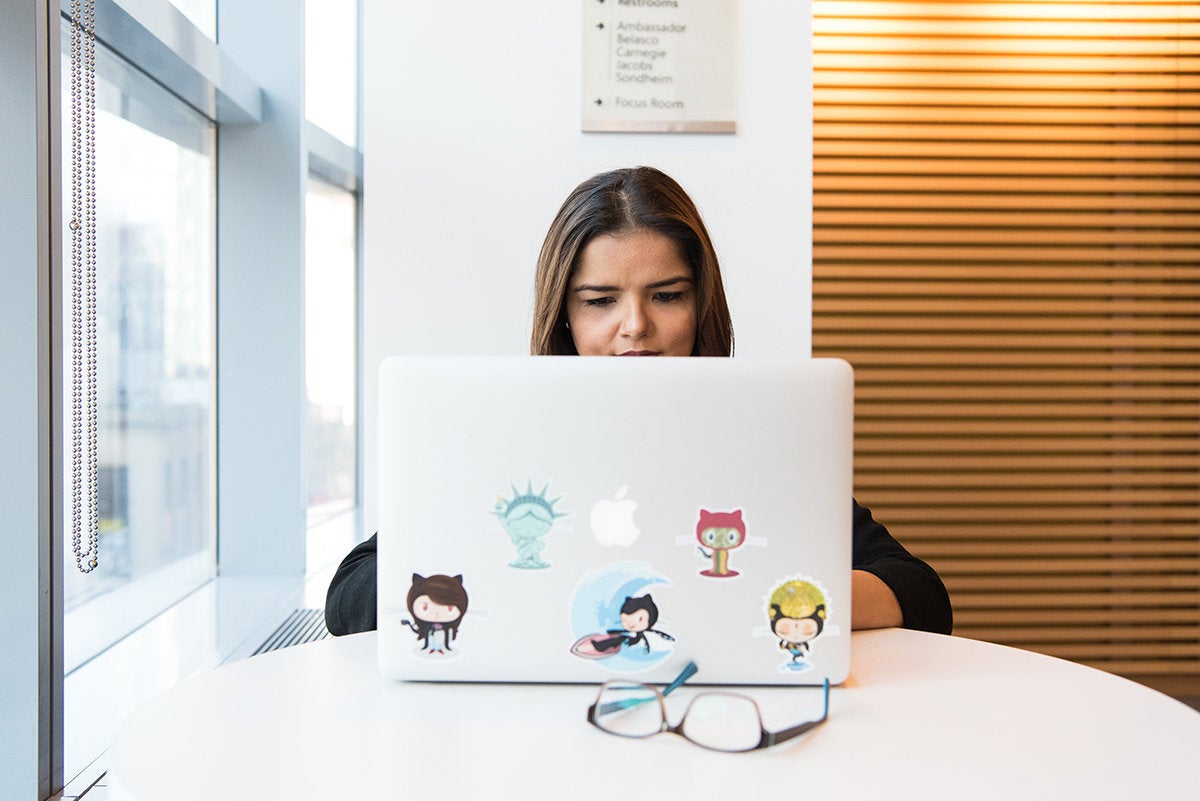 Announced July 7, Visual Studio Code Server is a service you can run on a remote development machine that allows connections from anywhere using a vscode.dev URL, without requiring SSH (Secure Shell). VS Code Server leverages technology used in VS Code’s remote development extensions and adds capabilities such as an interactive CLI and secure connections to vscode.dev.

Also on July 7, Microsoft released Visual Studio Code 1.69, also known as the June 2022 release. VS Code 1.69 can be downloaded for Windows, Linux, or Mac from the VS Code website. The new release polishes up the Command Center, replacing the normal title bar with a new UI that lets users quickly search for files, run commands, and navigate cursor history. It’s enabled via the window.command.Center setting.

Also in Visual Studio Code 1.69, a new Do Not Disturb mode hides all non-error notification popups when enabled. Progress notifications will be shown in the Status bar automatically. Hidden notifications still are available to view in the Notifications center. Other new features and improvements in VS Code 1.69: