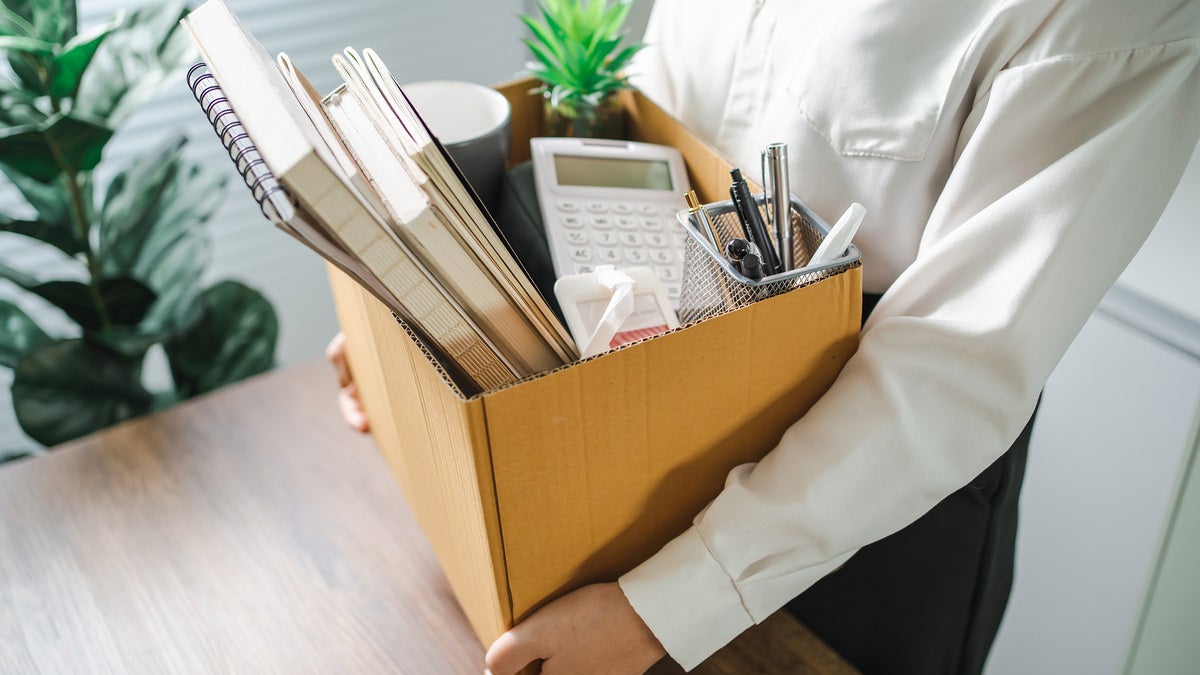 Are we in a recession? The answer seems to be “definitely maybe,” with the Wall Street Journal reporting that “if the US is in a recession, it’s a very strange one” because while the economic output has been falling, the job market has remained relatively strong. The article was based on data from May, and for those of us in tech, there’s a rising malaise as companies cut back on hiring and, in some cases, have trimmed current positions. Even venture capitalists, those perpetual purveyors of optimism, have started to focus their portfolio companies on profitability.

For those of us who lived through the dot-com boom and bust, as well as the Great Recession of 2008, all this sounds eerily similar. Now, as then, there are some constants. Enterprises continue to spend through recessions but become choosier about where they spend, and organizations will tend to use even more open source.

Open source just might be your ticket to job security.

Way back in 2007, I wrote that because open source is “so heavily focused on efficient delivery of value, it will likely be one of the last things to go when a recession hits.” And so it did. Although there’s no single metric to point to, companies selling services based on open source thrived through the downturn. In fact, during the past two decades, one of the great constants has been open source adoption. It has never slowed.

Nick White, then of open source vendor SpringSource, pointed out that the 2008 recession initially slowed thingsbut that speed bump didn’t last long: “The impact [on open source companies] lasted 90 days and then we were back hiring and, in fact, acquiring other companies.” Also, the world turned to tech to modernize through the pandemic. In retrospect it’s easy to be smug, but back in 2020 there was a serious concern about the economic impact the pandemic might have. But throughout, open source (and cloud) companies have thrived.

It shouldn’t be too hard to intuit why. Open source software is free. Many companies elect to pay for help operating that software, whether through managed services or support, but they tend to only pay for value received rather than for licenses. In this way, open source does for software what the cloud has done for hardware: allow companies to become much more efficient with their IT spending. This turns out to be a winning proposition.

This is good for companies selling open source software, right? But what does it do for you?

If open source software retains and increases its value for enterprises during a downturn, so too do the people who build and promote that software, which is why speaker and developer advocate Shawn swyx Wang is correct to suggest that a “great way to get a job as a developer advocate [is to] just start doing the job. There are tons of wonderful [open source] projects that could use your help explaining and evangelizing—do good work and you’ll 1,000% be noticed and promoted.” He’s talking about roles on the developer advocacy side of open source, but the principle applies to all sorts of roles that support open source.

The most obvious jobs for developers responsible for building and maintaining open source projects. There’s roughly zero chance that the maintainers for popular open source projects like Kubernetes or Redis will struggle to stay employed no matter what happens to the economy. In fact, their value may rise in direct proportion to the market’s fall.

And it’s not just developers. For savvy companies in the business of selling technology, anything they can do to lower the costs of delivering open source services is a Very Good Thing. Projects need help and not just development help. ParcelJS creator Devon Govett recently noted that “I can barely keep up with the coding tasks for my projects, let alone marketing, support, documentation, tutorials, videos, etc., but these seem to be pretty key to adoption.” Any company building around ParcelJS can lower its costs by expanding the community for ParcelJS. The greater the community, the lower the cost of supporting it for customers.

One team that seems to have realized this is the Amazon MSK (Managed Streaming for Apache Kafka) team, which has started hiring people to contribute to Apache Kafka. Investing in the Kafka ecosystem is a relatively cheap way to get a mature project for which you can build customer-focused services.

No, not every company sees this, but you probably don’t want to work for them anyway. The smart ones get it, and they’re the ones that will tend to thrive through the recession, precisely because they’ll increase open source investments as a way to lower costs and improve innovation. You can be part of that simply by showing up and starting to contribute to an open source project that excites you.