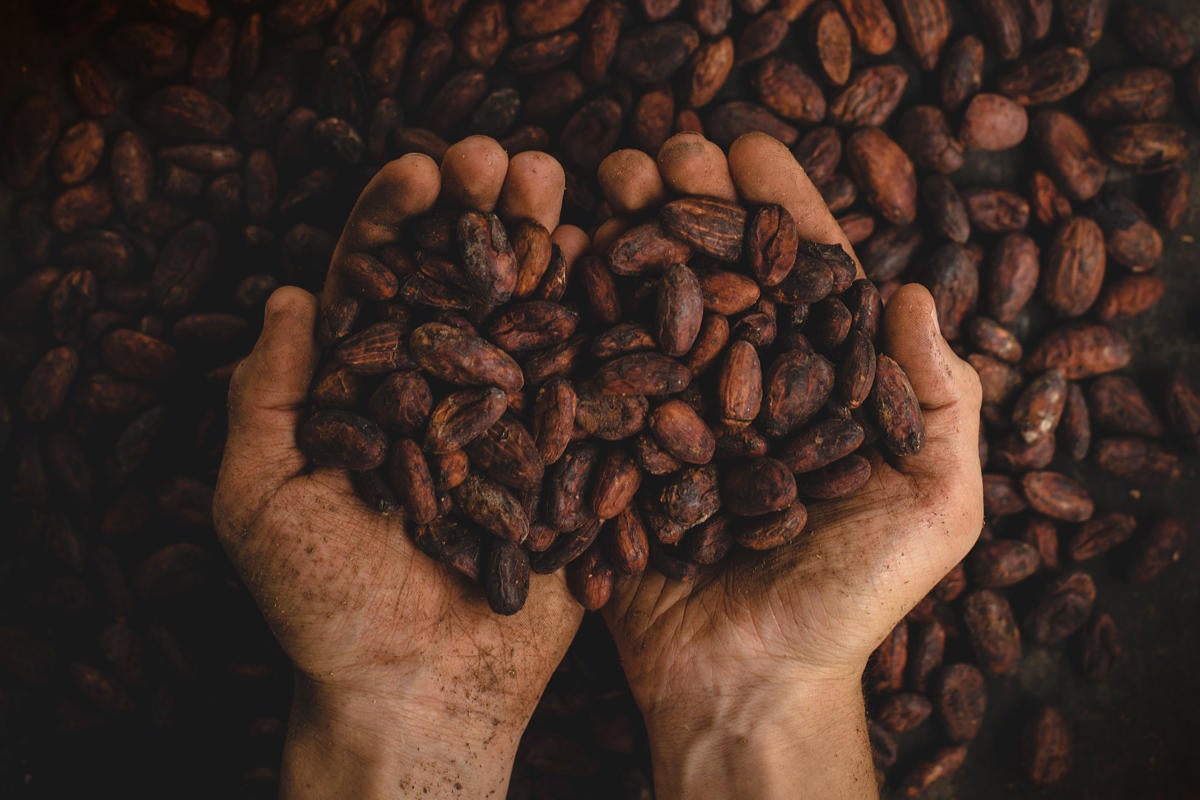 Java would get an API for processing Java class files, under a proposal afoot in the Java community.

The draft classfile API proposal calls for provision of an API for parsing, generating, and transforming Java class files. This classfile library initially would serve as an internal replacement for the ASM Java bytecode manipulation framework. Eventually, ASM would be removed entirely from the JDK.

Design goals and principles for the API include having all class file entities, such as methods and fields, represented by immutable objects. User-driven navigation also is a goal. Motivating the call for a Java classfile library are factors including:

Plans call for initially replacing ASM as a runtime dependency of the JDK without unacceptable loss of performance. Another goal would be to replace the internal classreader library used by the compiler and JDK tools. Eventually, a range of frameworks and applications should be able to use the library as an alternative to ASM, cglib, and other bytecode libraries.