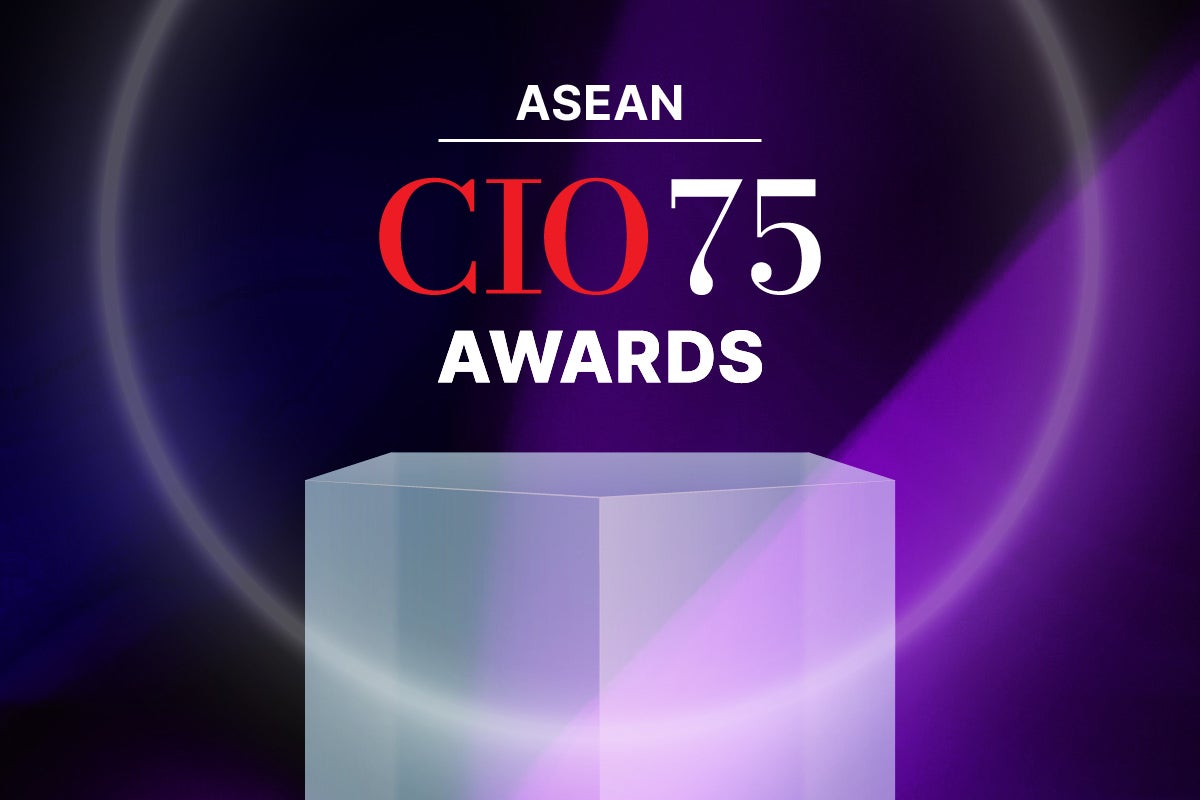 The CIO75 ASEAN Awards are aligned with the IDG Global Awards Program and are seen as a mark of excellence within the organization. First launched as the CIO50 ASEAN Awards in 2019, the decision to expand the initiative to 75 awards comes in recognition of a wealth of outstanding offerings, growing levels of interest, and a desire to showcase examples of transformation best practices across all markets and sectors in Southeast Asia, with a focus on ASEAN countries and Hong Kong. Kong.

Gaining excellence in IT in Southeast Asia and beyond

The expansion cements CIO75 ASEAN as the region’s leading awards program for technology leaders, and forms part of a broader Asia Pacific initiative along with the CIO50 Australia, CIO50 New Zealand and CIO100 India Awards. This is in addition to the CIO100 Awards in the US and UK, as well as the recent launch of the CIO50 Awards Middle East.

In 2021, the CIO75 ASEAN Awards will be judged on the core pillars of innovation and leadership, honoring transformational, inspiring and enduring CIOs at the local and regional levels within Southeast Asia:

The role of technology leaders—whether they’re CIO, CTO, or CDO—continues to change at a post-pandemic pace, driven by the emergence of new technologies, business models, and market dynamics. The CIO75 ASEAN Awards capture this change by highlighting the innovative work of individuals and organizations across the region.

In housing the most influential IT executives in Southeast Asia, the CIO75 ASEAN Awards speak directly to the reality of how organizations continue to evolve after the pandemic and where CIOs focus resources to take advantage of future opportunities.

Whether it’s a small project or a large company-wide initiative, dispatches include digital transformation, cloud, and security, as well as infrastructure modernization, rapid workplace innovation, and the application of both established and emerging technologies.

The CIO75 ASEAN Awards are open to the most senior technology leader in an organization with overall responsibility and control of the company’s ICT vision and direction. This C-level CEO will lead innovation while also being at the forefront of decision-making and strategic change.

Nominations are now closed with all entries reviewed by a specific and independent CIO75 ASEAN jury, who will evaluate each section of the questionnaire to determine the finalist.

The submissions will also form the basis of written profiles for all 75 technology leaders. This year will also see the presentation of two individual awards, recognizing CIOs’ excellence through innovation and leadership.

The most powerful nominations will be those that can provide real-world examples of where CTOs and digital heads are delivering value to their organizations, driving innovation, and leading their teams.

The winners of the CIO75 ASEAN Awards will be revealed during a virtual seminar and gala on December 1, 2021, along with dedicated editorial streams in partnership with IDC to delve into CIO’s strategies for innovation and future growth.

To register interest in attending the award ceremony, click here.