Realizing the promise of multi-cloud 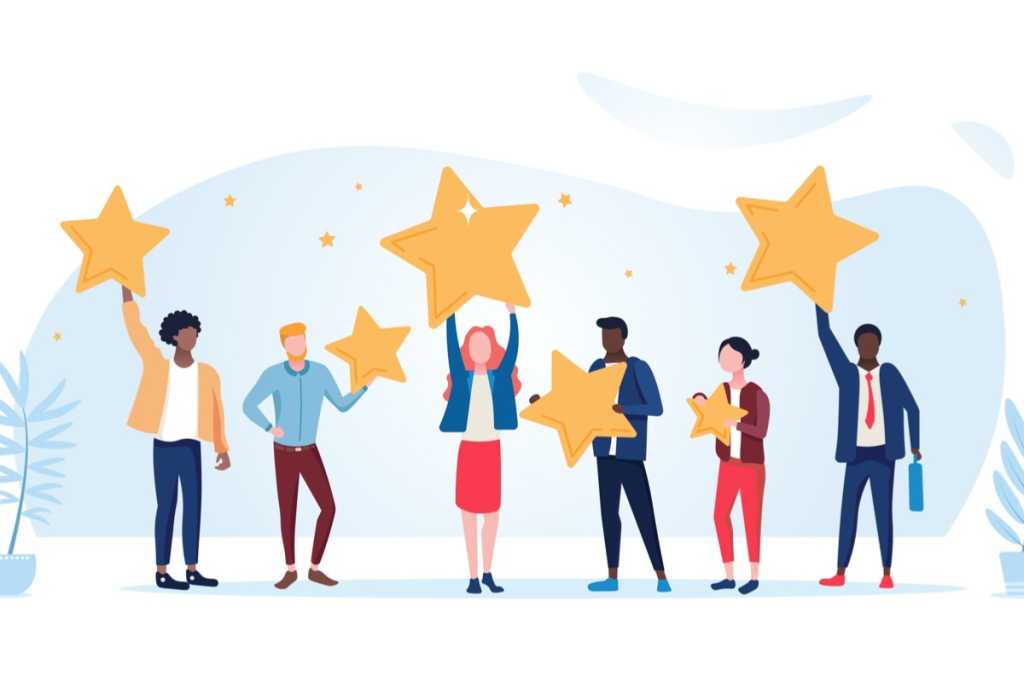 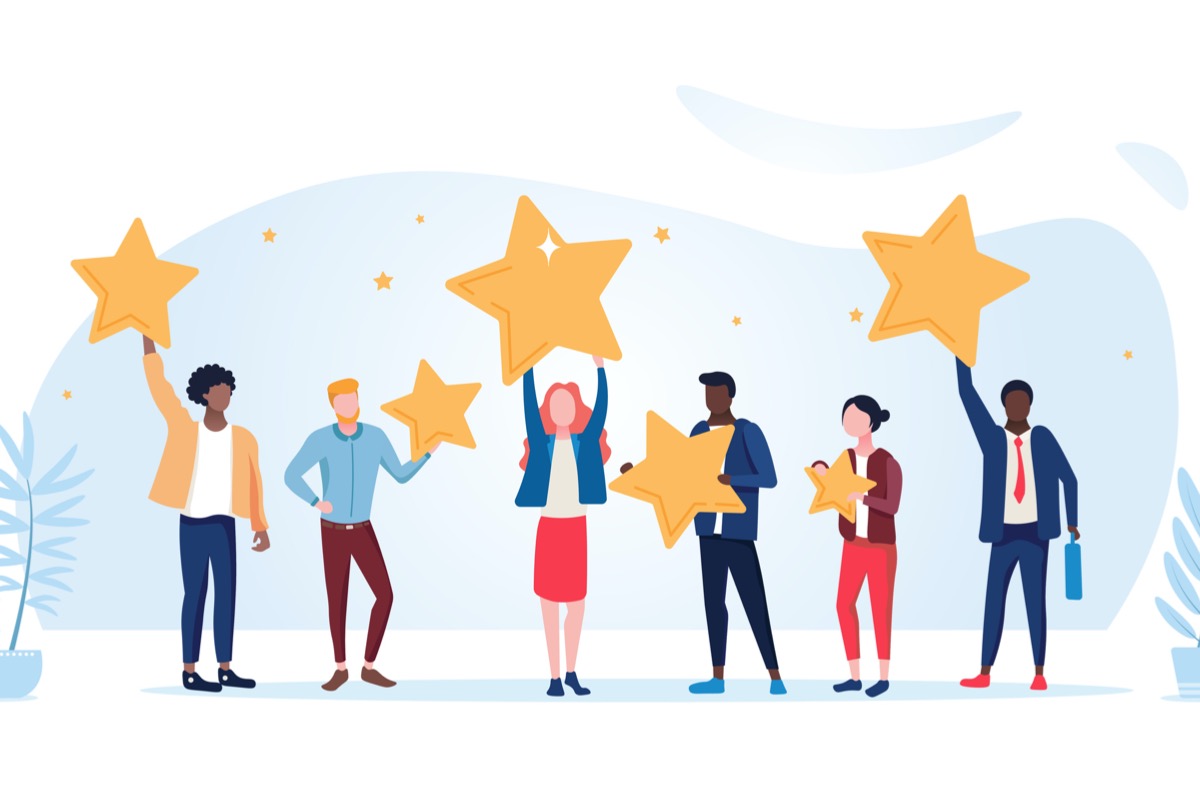 Around the globe, multi-cloud adopters are realizing incredible results as they migrate from older environments.

SGB-SMIT, for example, is a leading independent European producer of transformers used for power generation, industrial manufacturing, transportation, and infrastructure. The company has integrated disparate IT environments, reduced management complexity, and streamlined business expansion as it builds a global multi-cloud strategy.

An inability to scale at speed was preventing the company from delivering on its value proposition, with slow time to market affecting lead times and preventing it from meeting customer needs. The company employs 3,500 people and has production facilities in Germany, China, the Czech Republic, India, Malaysia, the Netherlands, Romania, and the USA. It needed a cost-effective solution to help continue its rapid global expansion.

SGB-SMIT’s multi-cloud ambitions have been made possible using VMware Cloud on AWS and Google Cloud VMware Engine. Together, these enable SGB-SMIT to lift, shift, and scale its VMware applications to the cloud of its choice, anywhere in the world.

“VMware is the glue that holds our multi-cloud strategy together,” says Salvatore Cassara, CIO, SGB-SMIT Group. “It allows us to share resources, tools, and data between Amazon, Google, and our own private cloud environments.”

In California, Riverside County government initially relied on a decentralized IT environment but the adoption and implementation of new county-wide solutions required a greater level of departmental collaboration. The county pursued a major digital transformation initiative that began with creating a consolidated, centralized IT group (RCIT) to manage all non-elected departments.

With VMware Cloud Universal, RICT was able to pursue a multi-cloud approach that combined on-site control with public cloud scalability. VMware Cloud Universal provided RCIT with the flexibility to integrate a new on-premises environment with VMware Cloud on AWS public cloud, which the desired disaster recovery and ability to support workload migration across RCIT’s entire IT infrastructure. VMware Cloud Universal empowers RCIT with a flexible multi-cloud environment designed for security, scale, and innovation. Once completed, RCIT will have reduced its footprint by 48 servers, representing a 66% host reduction, and will have lowered its annual VMware license renewal costs.

For its part, Schibsted Media Group in Norway is undergoing the delicate process of migrating its large portfolio of companies to the cloud. As Scandinavia’s largest media group, it has expanded on its respected newspaper publishing business to marketplaces, financial services, and ventures. But as the company has grown more complex, so has its IT needs.

To comply with data sovereignty regulations, the group’s IT division, Schibsted Enterprise Technology, operated 1,500 servers running on-premises in local data before the outbreak of the COVID-19 pandemic. In 2020 Schibsted recognized its existing system was too cumbersome and costly, and decided to move everything to the cloud. To make its operations simpler and more efficient, Schibsted decided to shift its operations to VMware Cloud on AWS.

“vRealize Network Insight is an extremely powerful tool when migrating to the cloud, because we do not have to interview each application owner to find out which app is talking to each server,” says Ken Sivertsen, cloud infrastructure architect at Schibsted Enterprise Technology. “vRealize Network Insight gives us all of the information we need to act.”

Within six months, Schibsted was able to shut down over 350 servers. On-premises, Schibsted has approximately 10 hosts supporting 400 workloads, while in VMware Cloud on AWS it is running six hosts supporting 140 workloads, including running Windows and Linux operating systems. Schibsted expects that being cloud native will make it easier to onboard new companies and cut operating costs, allow multi-cloud flexibility, with one subsidiary using Google Cloud and another using Amazon.

To learn how VMware Cloud Universal can provide an unifying path to your multi-cloud future, go to https://www.vmware.com/products/cloud-universal.html