Redfall, Arkane’s co-op vampire shooter, has a May release date 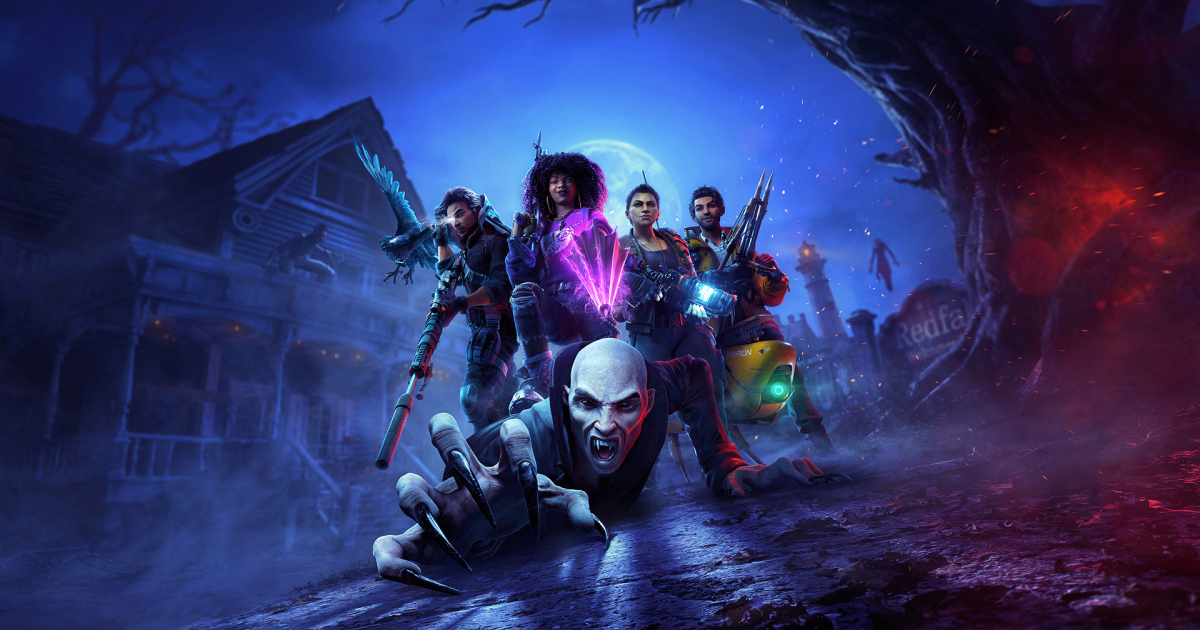 While Tango Gameworks’ Hi-Fi Rush was the big surprise of tonight’s Xbox developer showcase, there was other news, too. For example: Redfall, the open world co-op vampire shooter from Arkane, now has a release date. You’ll be able to find out exactly how much like Far Cry it is on May 2nd.

Before revealing the release date, Redfall’s Arkane offered a pretty thorough breakdown of the game:

The key points are: it’s an open world game with story missions and side quests to be undertaken, and those missions can be approached in different ways. It doesn’t look like it’s quite as flexible as Arkane’s own Dishonored, but you can stealth your way through some missions using gadgets and distractions to help take down enemies rather than charging in hot.

I like elements of the world design. There are ‘psychic spaces’ you can enter for special missions, and there are also just strange and interesting places to visit around Redfall island. It looks like a fun place to explore. I’m also enthusiastic about the look of some of the powers. As someone who almost exclusively plays co-op games, somehow, I now have a great appreciation for how newly unlocking a power to, for example, launch pals into the air, can make one co-op session exciting and distinct from another.

The video is obviously designed to convince people that Redfall is, fundamentally, an Arkane game, and one that will appeal to fans of their previous work even if it’s also a very different, open world multiplayer thing. We won’t know if it’s all just a marketing line until we play it, but I’m excited to find out when it releases on May 2nd.