Rejoice, one of the best Soulslikes has returned to Game Pass 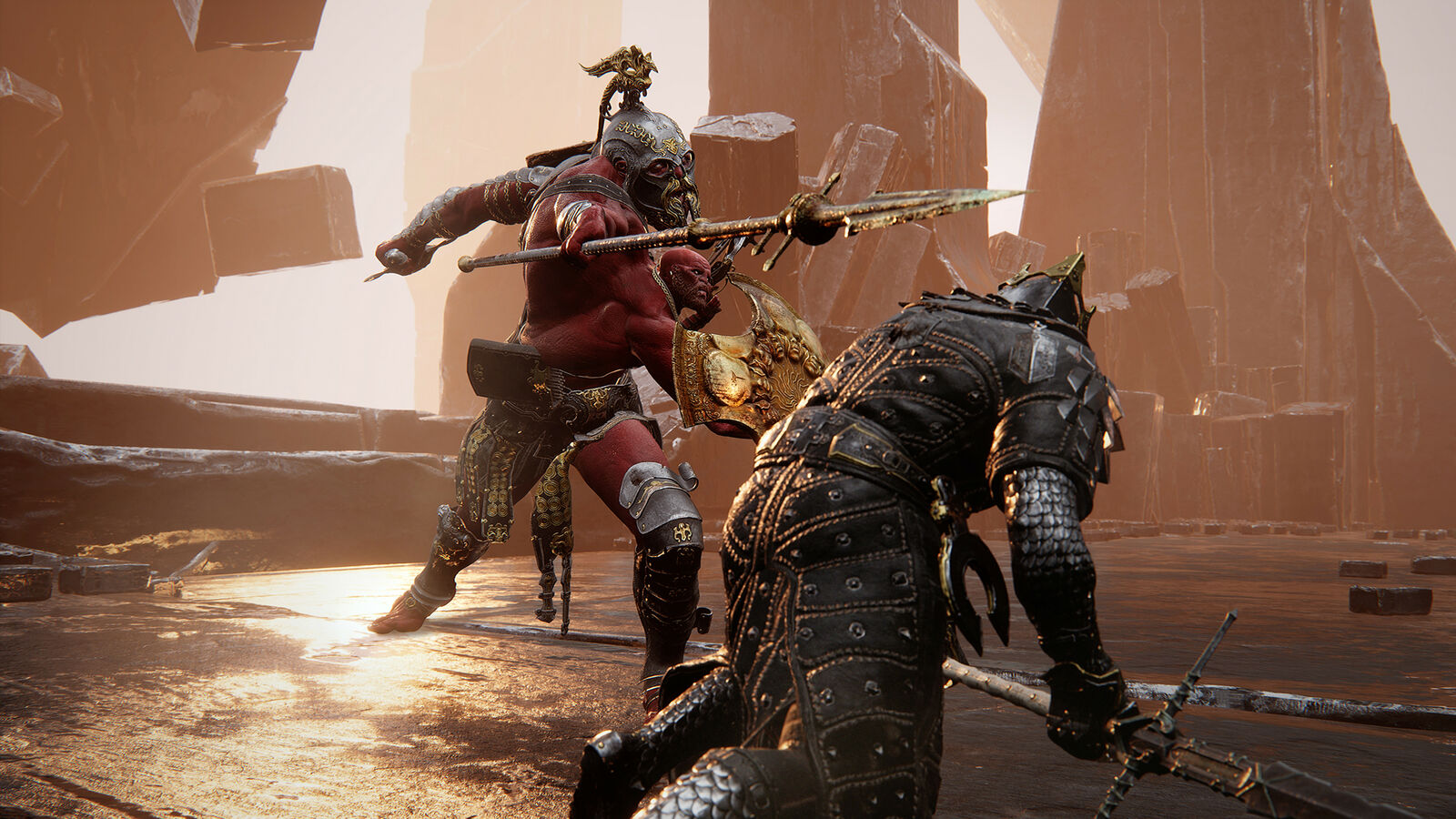 I’m sure Game Pass subscribers can relate to the pain of having a game leave the service, especially when you’re in the middle of a hefty playthrough. Your options are to binge the game in two weeks, buy the game outright, or cry. Unless you were playing Mortal Shell, in which case all you have to do is wait a month for the title to be re-added. The fantasy Soulslike had left the service on November 30th last year, but now it’s back, this time with the Enhanced Edition.

The Enhanced Edition has all the technical improvements you’d expect from a repackaged version, including fancier textures and, for our console pals, support for 4K resolutions and a 60fps frame rate. Load times are improved in the Enhanced Edition too, which is handy since you’ll be dying a lot in true Soulslike fashion. The only other minor difference between the editions is that the free Rotten Autumn update is automatically included in this Enhanced version, rather than being a separate download. This update added a photo mode, a bunch of cosmetic skins for Shells, and other minor changes to the game. However, this edition does not include the paid roguelike expansion The Virtuous Cycle.

At first glance, Mortal Shell looks like just another Dark Souls remix. It’s a tough action RPG with stamina-based combat, set in an oppressive fantasy world that has bonfire-like checkpoints to save progress. But its titular Shells set it apart. Shells are suits of armor from fallen warriors that you can inhabit, and each one comes with its own attributes and strengths. The other unique thing Mortal Shell does is its Harden ability, letting you turn to stone mid-combat to defend, even if it’s in the middle of an attack animation. This adds a refreshing sense of strategy to the mix, and is the main reason why it’s still one of the best Soulslike games around.

Ed had good things to say in his Mortal Shell review, praising its upgrade system, combat, and visuals. Of course, if you’re less keen on Soulslikes, then some elements may still grate, but if you missed Mortal Shell first time round and are keen to give it another stab, there’s never been a better time to hop on and check it out .