Repatriating data and applications from the cloud 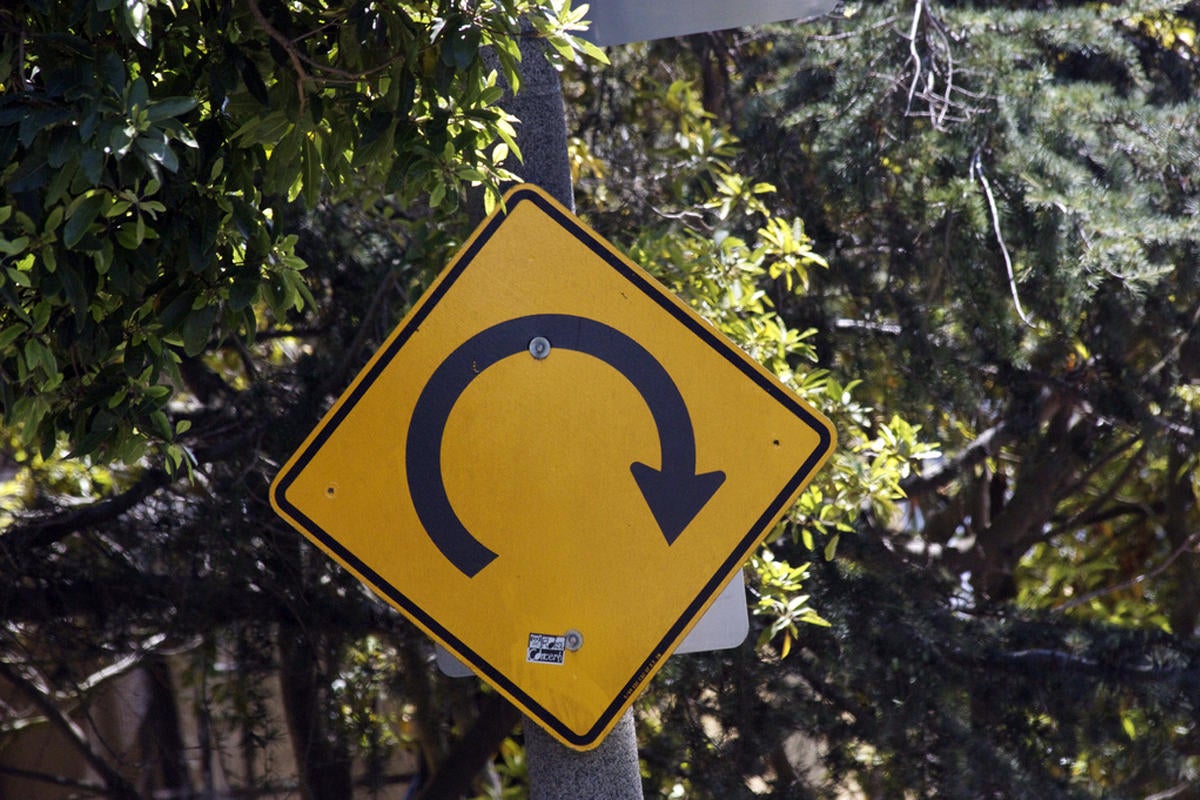 I had to look it up in the Merriam-Webster Dictionary: Repatriation is “the act or process of restoring or returning someone or something to the country of origin, allegiance, or citizenship; the act of repatiating or the state of being repatiated.”

In cloud computing, this means returning data and applications from the cloud to a traditional enterprise data center or never moving them in the first place. It seems counterproductive, but is it?

In case you haven’t noticed, the price of computing hardware such as storage and processors has gone down a significant degree since cloud computing It became a thing around 2010. The cost per GB of hard drive storage went from about $0.11 in 2009 to about $0.03 in 2017, with further reductions in recent years.

The problem is that most of these hardware cost reductions never made it onto your cloud bill. As hardware reductions occurred over time, most public cloud computing costs remained stable. Of course, the value of cloud computing is much more than any hardware cost savings you may find. Today, you have little choice about using cloud computing because most of the innovation occurs there. The best security, governance, databases, and artificial intelligence exist on the cloud, so enterprises must reside there as well to remain competitive.

However, not all applications and data stores are the best fit for public clouds. Many enterprises are considering more traditional options for specific applications and data stores that are about to be migrated and even those that are already migrated to the cloud. If cost optimization is a primary driver, then every enterprise should at least consider the more traditional options.

Some applications and data are cheaper to run on traditional systems than in the cloud. This is true even when you consider all the overhead required, such as humans to maintain the hardware, data center space, power, physical security, etc., as well as giving up the soft benefits of cloud computing, such as agility and the ability to instantly provision any number of required resources.

We saw this happen a few years ago when some software-as-a-service storage systems switched from public cloud providers to their own data centers and hardware. This was an easy call, considering that they do a lot of the same things, in this case, SaaS-based retail storage services. It made sense for them to move back to their own hardware to tighten their margins in a highly competitive space.

In my opinion, enterprises need to make the same considerations. Public cloud platforms are not the most cost-effective choice for all application processing and data storage. For instance, let’s say you deal with a massive storage need, such as petabytes of unstructured data. In those cases, cloud-based storage may not be as cost-effective as more traditional solutions. Indeed, it’s not uncommon for cloud-based options to cost twice as much for usage, without even considering migration expenses.

Applications should also be evaluated. Some applications follow a consistent pattern of static, predictable processing. They could be good candidates to leave in the enterprise data center or even move back from the public cloud (if they already migrated) to enterprise-owned hardware.

Those who never really liked using public clouds should not let this article reinforce their own preferences for enterprise-owned hardware. Cloud has its place in many or even most use cases for applications and data. Conversely, those in the “cloud always” corner might think this is blasphemous and Linthicum sold out to big hardware. That’s not the case either. Enterprise-owned hardware also has its place.

Always keep this in mind: Those who develop and deploy IT solutions must look for the most cost-effective ways to serve the business. Don’t move in one direction or another based on industry trends and hype. Everything should be on the table, including moving off a public cloud and back to an enterprise data center—in some cases. Better yet, don’t move certain applications and data to public clouds when it doesn’t benefit the business. Easy, right?