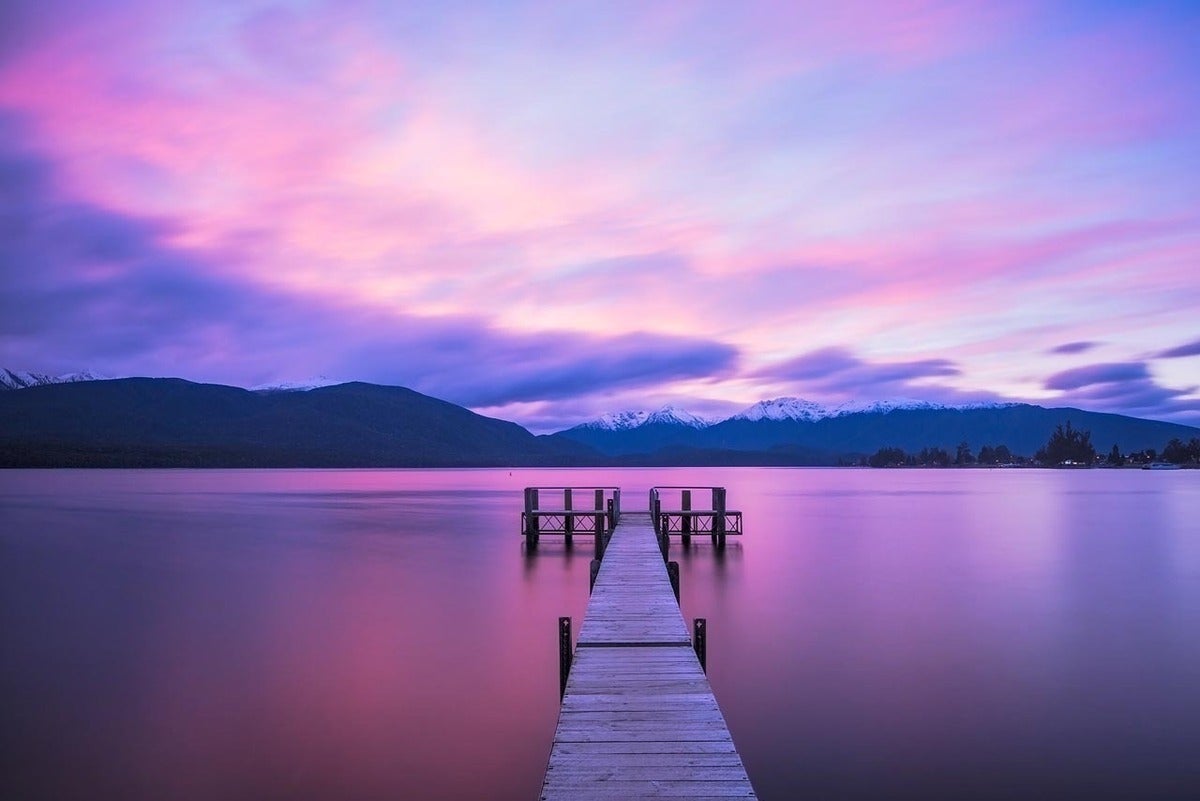 Data lakes and data warehouses used to be completely different animals, but now they seem to be merging. A data lake was a single data repository that held all your data for analysis. The data was stored in its native form, at least initially. A data warehouse was an analytic database, usually relational, created from two or more data sources. The data warehouse was typically used to store historical data, most often using a star schema or at least a large set of indexes to support queries.

Data warehouses tended to have less data but it was better curated, with a predetermined schema that was imposed as the data was written (schema on write). Since they were designed primarily for fast analysis, data warehouses used the fastest possible storage, including solid-state disks (SSDs) once they were available, and as much RAM as possible. That made the storage hardware for data warehouses expensive.

Databricks was founded by the people behind Apache Spark, and the company still contributes heavily to the open source Spark project. Databriks has also contributed several other products to open source, including MLflow, Delta Lake, Delta Sharing, Redash, and Koalas.

This review is about Databriks’ current commercial cloud offering, Databriks Lakehouse Platform. Lakehouseas you might guess, is a portmanteau of data lake and data warehouse. The platform essentially adds fast SQL, a data catalog, and analytics capabilities to a data lake. It has the functionality of a data warehouse without the need for expensive storage.