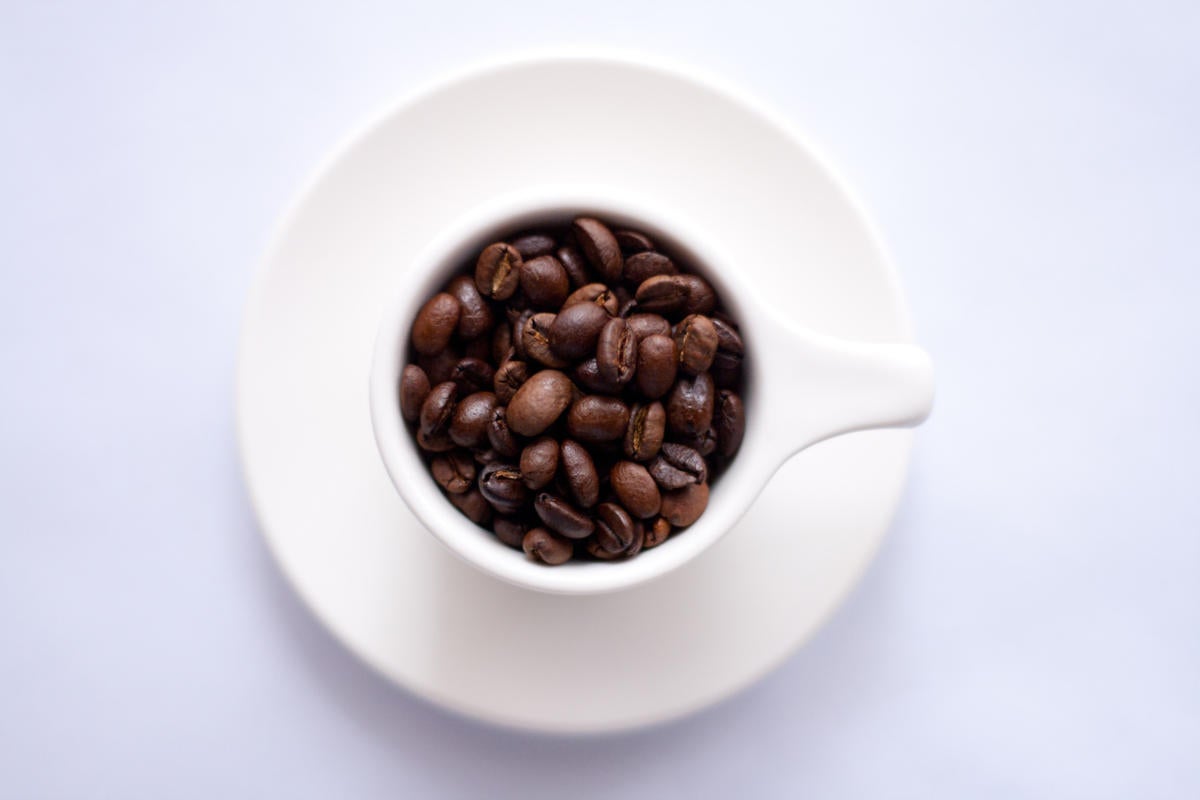 There was a time when your choices for Java IDEs were Eclipse, NetBeans, or IntelliJ IDEA. That has changed somewhat. Among other innovations, Visual Studio Code now has good support for editing, running, and debugging Java code through a set of Java-specific extensions.

Visual Studio Code is a free, lightweight but powerful source code editor that runs on your desktop and on the web and is available for Windows, macOS, Linux, and Raspberry Pi OS. It comes with built-in support for JavaScript, TypeScript, and Node.js and has a rich ecosystem of extensions for other programming languages ​​(such as Java, C++, C#, Python, PHP, and Go), runtimes (such as .NET and Unity), environments (such as Docker and Kubernetes), and clouds (such as Amazon Web Services, Microsoft Azure, and Google Cloud Platform).

Aside from the whole idea of ​​being lightweight and starting quickly, Visual Studio Code has IntelliSense code completion for variables, methods, and imported modules; graphical debugging; linting, multi-cursor editing, parameter hints, and other powerful editing features; snazzy code navigation and refactoring; and built-in source code control including Git support. Much of this was adapted from Visual Studio technology.

Extensions to Visual Studio Code can use the Language Server Protocol, which defines the protocol used between an editor or IDE and a language server that provides language features like auto complete, go to definition, find all references, etc. A Language Server is meant to provide the language-specific smarts and communication with development tools over a protocol that enables inter-process communication.