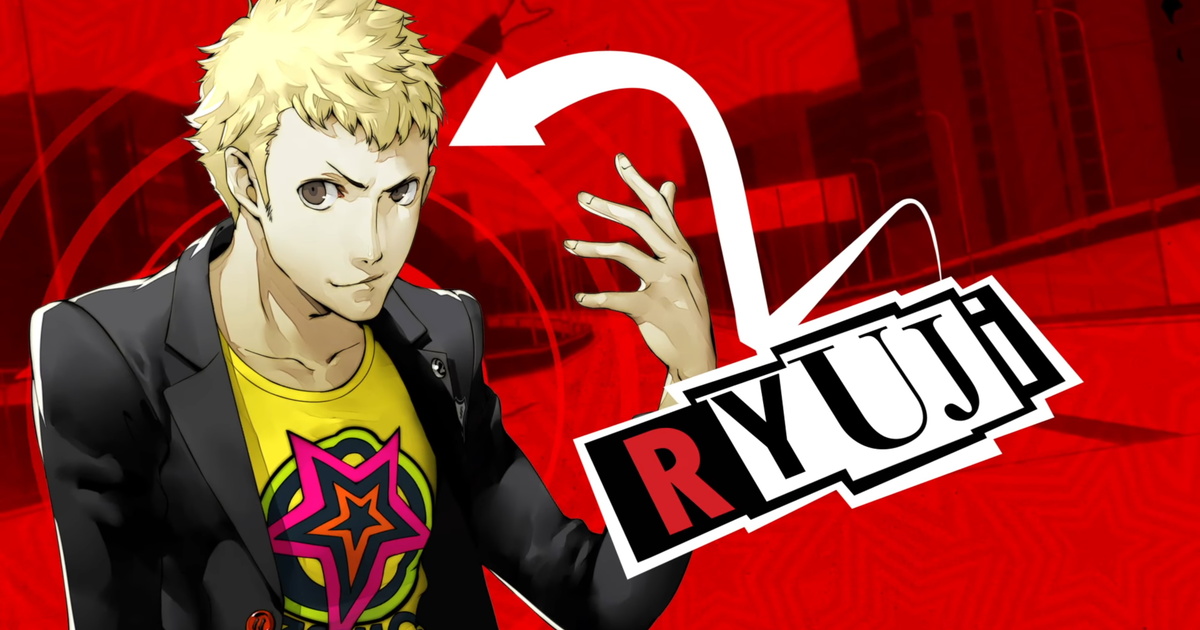 Persona fans are passionate about the series’ various party members. This is partly due to the dozens upon dozens of hours we spend with these schoolmates. Our digital anime friends. I carried Morgana the cat around my bag for a year, so he might as well be real. As expected, then, when Atlus released the results of a character popularity poll for Persona 5 recently, fans understandably had some strong reactions, particularly over the placement of best boy Ryuji.

Conducted by Atlus’ Southeast Asia division, the poll ranked the ten party members in Persona 5 Royal based on their popularity, with our main hero Joker in first place. Late-game addition Haru, meanwhile, is at the bottom of the pack, which is understandable since players don’t spend as much time with her in most playthroughs. However, it was Ryuji’s 9th place position that left the RPS morning meeting rightly agasp, considering he is my best- I mean, Joker’s best friend. Maybe Ryuji’s charismatic English VA contributed to the character’s popularity in the West?

Surprisingly, all of your other early-game party members failed to make the top five in the poll, with Anne, Yusuke, and Morgana rounding out the bottom of the list. I guess people were tired of them after 100 hours (give or take.) Makoto at second place is no surprise as she’s been a fan-favorite since the base game’s launch in 2017. The only other head-scratcher was Joker’s rank in first place . Isn’t voting for a semi-silent protagonist the same thing as voting for yourself? If so, congratulations to you, the reader, for winning Persona 5 Royal’s character poll.

The RPS Treehouse loved Persona 5 Royal when it arrived on PC last year. It even made it into ours favorite PC games of 2022 list. Its predecessor, Persona 4 Golden, is just as endearing, too, even if it is a pretty barebones port. Persona 3 Portable is also heading to PC on January 19th, at which point all three of Atlus’ most recent Persona games will be available on PC Game Pass.