Shang-Chi is apparently the most overrated card in Marvel Snap 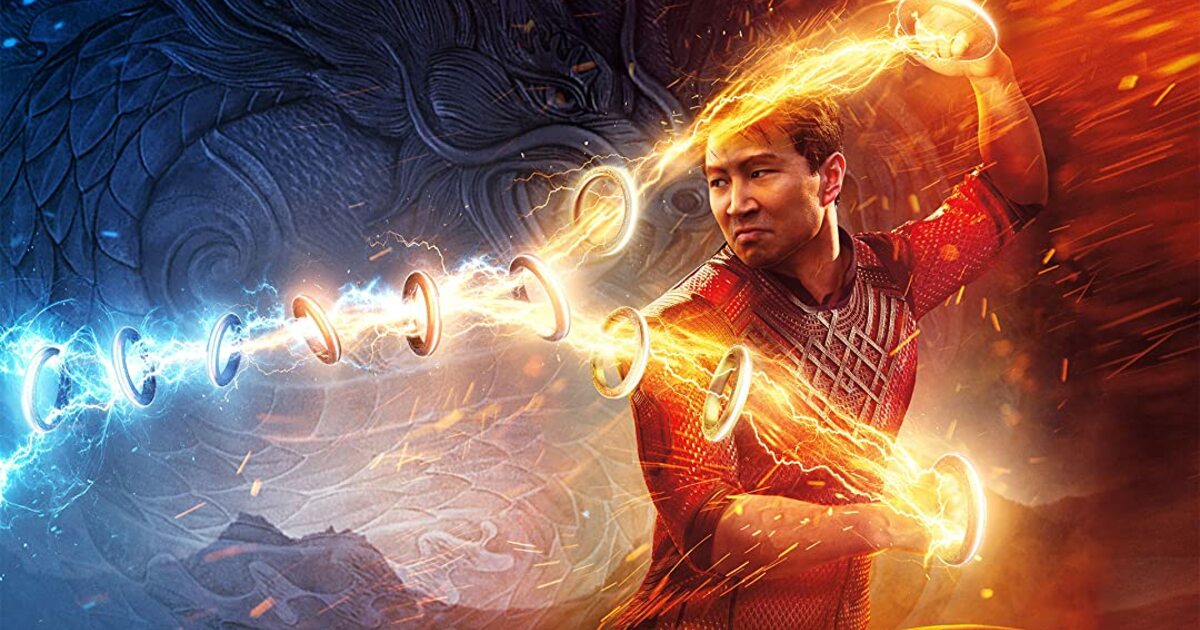 Shang-Chi is a card in Marvel Snap that destroys any and all opposing cards in his lane with a power of 9 or above. He feels great to play, and miserable to play against. He is also, apparently, quite bad – at least according to project lead Ben Brode, who consulted his big statistics bank to discover that he appears in more losing decks than anyone else.

Huh. I suppose I can stop agonizing over whether he has a place in my latest Patriot deck.

The revelation comes from Kotaku, thanks to some bloke called John Walker who asked Brode which cards he thought were “most over and underrated”. Turns out that yep, across all the games played since Snap came out 3 months ago, Shang-Chi “appears most frequently in the decks that lose most often”.

It’s surprising, but not outrageously so. If there aren’t big bads for him to smush, Shang-Chi is just a rubbish four cost, four power nobody. There are also lots of cards that can protect high-power cards, like Armor or Cosmo, so a lot of the time he’s a damp squib. It’s psychology 101, really: we remember the times where he obliterates everything, and either forget about or don’t notice the times where he just shows up and shrugs.

It’s also worth noting the statistics don’t take into account how dramatically locations can impact a match. That makes me especially suspicious of Brode pointing to the Human Torch as the most underrated card, ie the one that “appears the most infrequently but wins the most often when he does”.

The Human Torch doubles in power every time he moves, which is neat but only fantastic when combined with locations that shunt cards around. When developers Second Dinner added the Bifrost, along with temporarily making it appear in 40% of games, I saw Human Torches nipping around left right and center. It could be that Torch and Multiple Man, nominally the second most underrated card, earned the bulk of their wins while the moving was hot.

I’m still playing Marvel Snap every day, and feel weird about the one time over Christmas when I didn’t complete all my daily missions. Bring on January 31st, when Second Dinner are due to make some cards easier to snag.