Subnautica: Below Zero is its lowest ever price in Steam’s Base Builder Fest 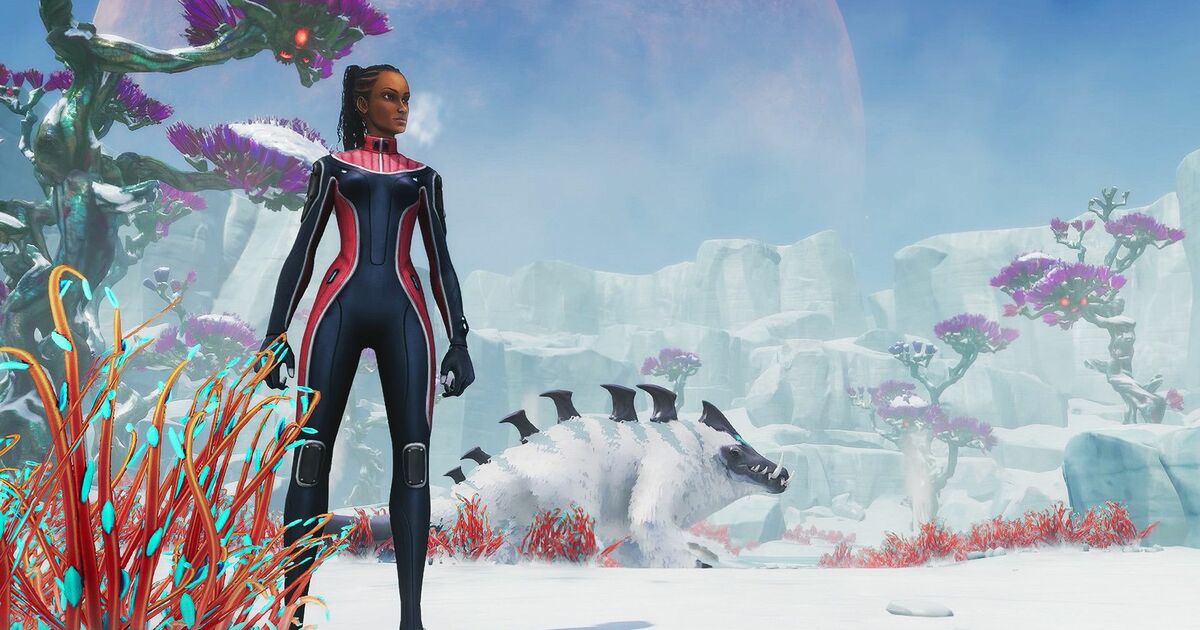 Everyone loves Subnautica, the beautiful, terrifying, no-combat underwater survival game. Have as many people also explored the chilly seas of similarly excellent standalone expansion Subnautica: Below Zero? No. So here’s a chance to fix that: Below Zero is currently 58% off in Steam’s Base Builder Fest.

Base Builder Fest, as we mentioned at the weekend, is a week-long Steam sale dedicated to games about building bases or cities. That means that Cities: Skylines is 70% off again, RimWorld is 20% off, Satisfactory is 40% off, and Planet Zoo is 75% off.

But those games have been reduced before by just as much, and there’s a decent chance you already own them. Subnautica: Below Zero is the perfect sale game, in my eyes: one where you know what to expect, know you’ll love it, where you’re less likely to have made time for it, and where it’s cheaper than ever. You can see on its Steam page that it’s £10.49/$12.59.

Here’s what Brendy had to say in our Subnautica: Below Zero review back in 2021:

The previous game works as a better introduction to the corporate universe and alien discoveries, whereas this is very much a fan’s sequel. Its incremental improvements make it a better game, technically speaking (and they don’t change how you play, which is good – Subnautica weren’t broke, so they didn’t fix it). But this one has such an expanded focus on characters, lore, background and environmental storytelling, that fans of the first are getting the best deal. The catastrophic hijinks of those rascals at Alterra are best appreciated when you’ve lived through one marooning by corporate malfeasance already.

Or you can find many more discounts over on Steam. Valheim is 30% off! All the Dawn Of War games are 85% off! Factorio hasn’t increased in price yet!

You can also find a bunch of demos of unreleased games to try, although oddly the demo of the newly announced citybuilder SteamWorld Build isn’t among them.