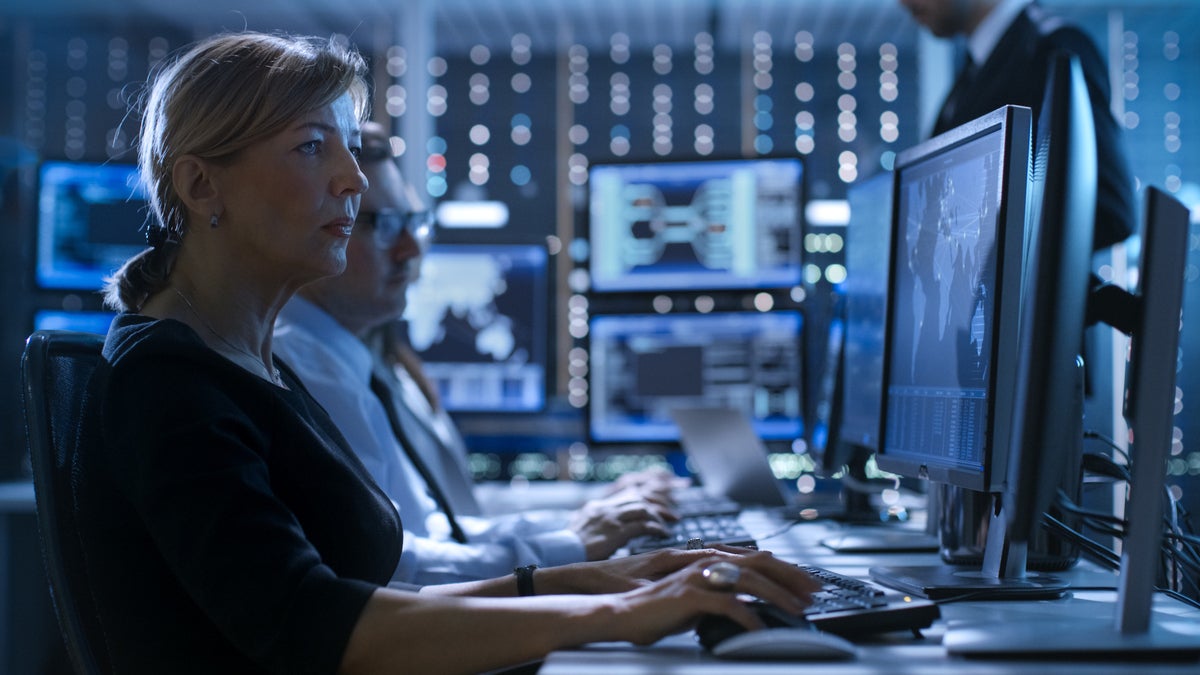 Aiming to detect, prevent and speed incident response for containers that were modified in production, also known as container drifts, Drift Control offers the ability to close “dangerous security gaps” created due to deviations from the trusted original container.

“Drift Control detects and prevents execution of packages or binaries or modified after a container is added into production,” says Daniella Pontes, security product marketing manager Sysdig. “By preventing the execution of added or modified executables in production, Drift Control ensures that container software is not modified during its lifetime enforcing its immutability, preserving consistency from source to run, and preventing actions that could be part of an attack.”

Sysdig has partnered with Proofpoint because the company provides malware detection with context and categorization, consistently updating intelligence on malicious software and domains, and follows a robust scoring system for threats, according to a Sysdig blog post.

Both existing and new Sysdig Secure customers have access to Drift Control and the new threat feeds at no additional cost.

According to Pontes, a typical container deployment experiences drift during production in situations including:

Drift Control detects and blocks those new or modified executables, adds Pontes. Sysdig tracks these executables through the lifecycle of the container and when they attempt to run, denies or stops the executables.

Container drift is not necessarily an issue that constantly makes headlines, but it is a risk that needs to be considered and appropriately addressed, says Gary McAlum, an analyst at Tag Cyber. “While it’s likely not on the ‘most common’ list of attacks, it is a real target for an sophisticated attacker who has gained unfettered access to a company’s production environment.”

“Unless your container is configured properly, they can be modified, eg, with privilege escalation, which can do damage in a run-time environment,” McAlum says.

escaping, as containers communicate with each other in a Kubernetes environment, there is added danger for a threat’s lateral movement in the cluster.

Sysdig platform is based on Falco

Drift Control is a “very strong enhancement” to Sysdig’s container security platform, McAlum says, adding that the fact Sysdig has based its platform and security functionality on the Falco standard is a huge plus.

Falco is an open-source standard tool created by Sysdig in 2016 for continuous risk and threat detection across Kubernetes, containers, and the cloud. In October 2018, Falco was accepted as a Cloud Native Computing Foundation (CNCF) incubation-level project. CNCF is an open-source software foundation that promotes the adoption of cloud-native computing.