The best way to get into ‘all in’ on the cloud 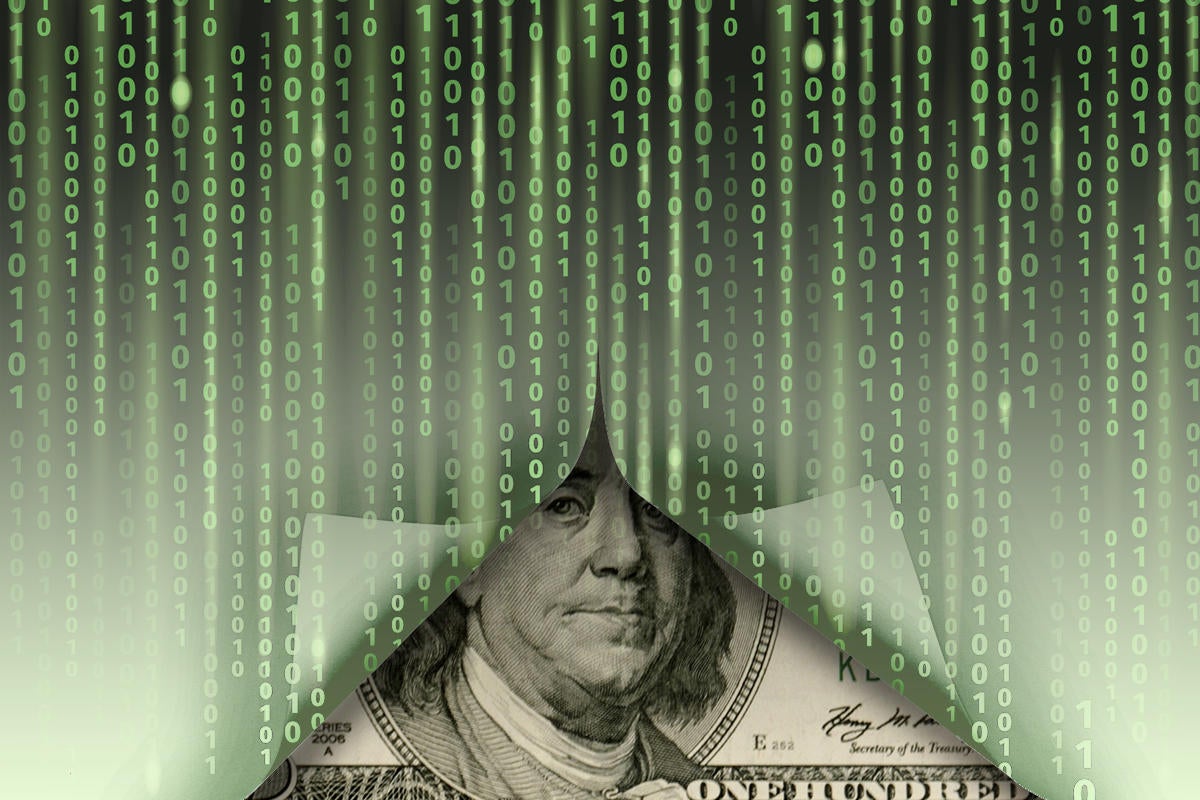 in 2015 Rob Alexander, CIO, Capital One, took over the stage to bring back AWS: Invent To declare the company’s independence from traditional data centers, shifting instead to relying on AWS to power its infrastructure. The company went from eight data centers in 2014 to five in 2016 to three in 2018. In late 2020, The company announced That her journey to truly “everything” on the public cloud is complete. However, moving away from managing its own infrastructure doesn’t mean it has sent engineers looking for new jobs. The opposite is true. Even as the company switches to the public cloud, it More than double the number of technical staff On her payroll, about 85% of them are engineers.

Capital One is the exception rather than the rule when it comes to banks jumping into the cloud. Yes, it is not difficult to find financial services companies that are embracing the cloud to accelerate innovation (see Google CloudAnd AWS, And Microsoft Azure customer case studies). but that He is It’s hard to find “all-in” examples from Capital One-esque, whether it’s for a single cloud provider or a multi-cloud. This is starting to change, like Gartner analyst Lydia Leung recently highlighted. Finally, “Banks are accelerating their journeys to the cloud.”

But when you finish those trips it can make a big difference.

We’ve talked about this transition to the public cloud for what feels like eons. I wrote in 2015 that “huge clouds are coming to your data center,” and they were, but we saw the equivalent of dipping your toes instead of diving in at first. why?

Well, all the obvious concerns come to mind, security being at the forefront. Banks were sticking to their view that only they could protect sensitive customer data — until the day they realized, in fact, that cloud providers were better at security. In a 2015 title: Invent Keynote, Alexander called this up, arguing that AWS could secure workloads better than his team, even though Capital One had highly qualified security professionals among the staff. Other banks may have taken longer to reach the same conclusion, but they are now there.

as Leung wrote in a research noteThe long-standing adage that ‘banks may put new innovation systems or engagement systems in the cloud, but they will never move core banking services’ ‘breaks down’. They not only trust generic clouds, but they really don’t have a choice. As Leung emphasized in her research note, updating apps is the main reason banks are accelerating their cloud journeys, with a total cost of ownership, greater speed, and improved data security as other big drivers. As others and I have pointed out, digital transformation has skyrocketed during the pandemic as organizations of all kinds, including banks, realize that they will not survive if they continue along legacy IT paths.

Importantly, although Capital One was early on with an “all in AWS” strategy, most banks tend to be multicloud, Leong points out. The larger the bank, the more likely it is to be multimodal, with AWS the number one choice among the largest banks and Azure dominating the medium banks (according to Leong’s anecdotal impression). Although “multicloud” is often episodic rather than intended, it asserts that “banks are making the transition to a more systematic approach to multicloud, … building workload setting policies to guide workloads.”

This is good and tiring.

According to Leong, “Banks are concerned about the risks of cloud concentration [because] Many banks are faced with regulatory regimes that require them to address concentration risks.” While this sounds great (freedom from lock-up!), trying to make apps portable through the cloud reduces the benefits of moving to the cloud in the first place. (Building in portability increases costs and reduces flexibility, something I found at a previous employer when we transitioned between checkouts.)

The attempt to maintain portability is also pushing banks toward a “plain vanilla” approach to cloud computing that may sidestep the biggest benefits of building on a particular cloud. But balanced with these concerns is a sticking point identified by David Linthicum, an InfoWorld columnist: “If a customer tells me they’ve been dealing with one public cloud provider, my concerns wouldn’t be to risk getting attached to that provider in terms of outages, price gouging, or even exiting It would be more about limiting themselves to solutions that are in the “walled garden” of a single cloud service provider.”

Getting into AWS is great for a number of reasons for Capital One, but it also locks them out of better machine learning, database, analytics, or other options on a different provider. As Linthicum explains, companies “risk not being able to leverage the best solutions across cloud providers and end up with an unoptimized architecture.”

“Multicloud has a lot of value for disaster recovery,” he continues, but the true value of multicloud lies in selecting the best tools for the workloads at hand. Hence, as banks (and others) move to the public cloud, it would be wise to think of ways to enable their teams to take advantage of the best innovations that a particular cloud service provider has to offer without limiting themselves to any one cloud. For example, one promising strategy is to ensure that their data layer spans across multiple clouds so that they can use data from an application running in one cloud and analyze that data on another, while pairing computing from a provider with other analytics.

This type of approach allows the organization to take advantage of the strengths of each cloud. For banks that have just come to the conclusion that they need to move to the cloud quickly, it will do well to make sure that they achieve maximum freedom in the cloud.