The cloud is too big for one winner 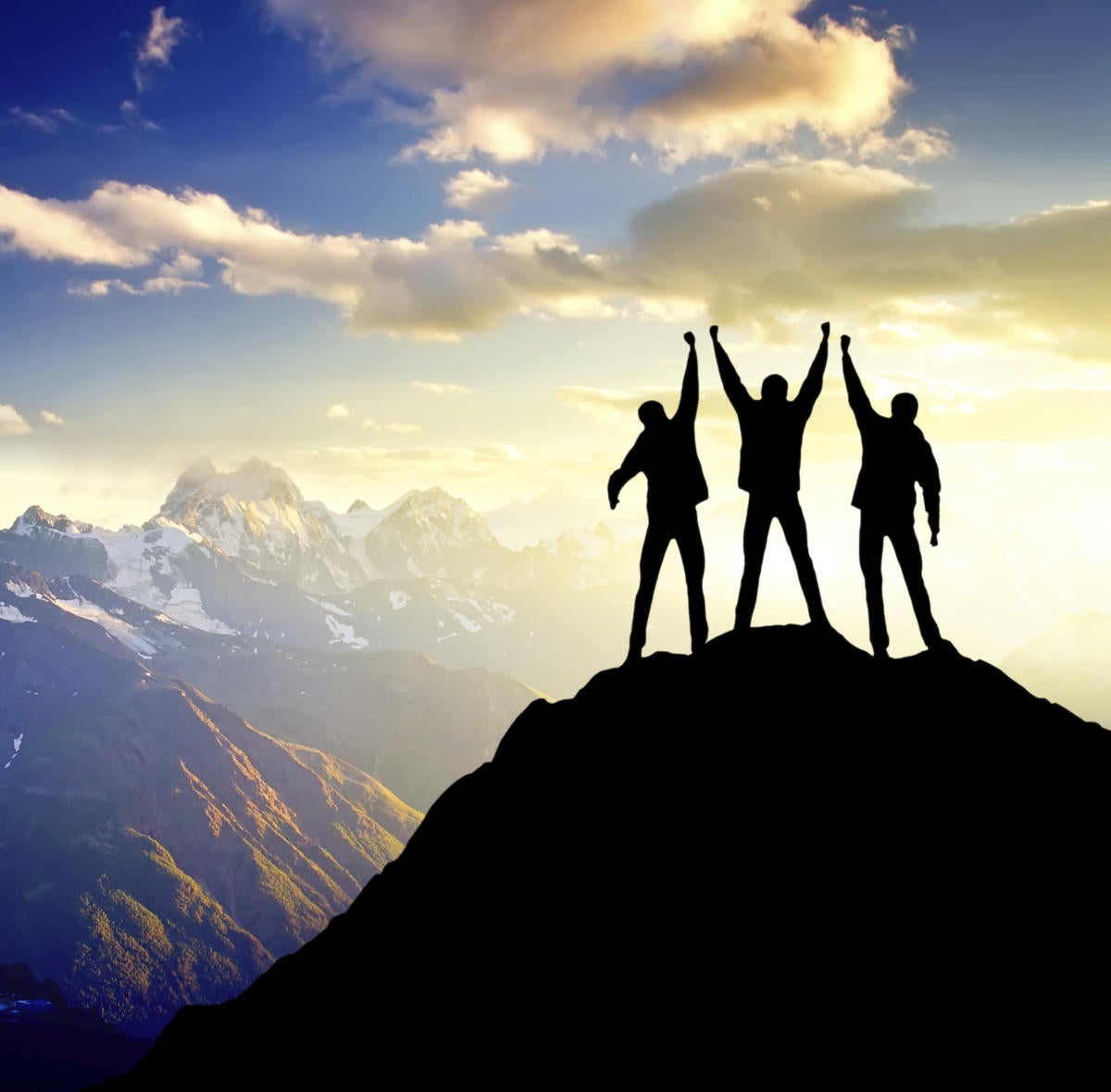 There’s a new pragmatism in cloud land. Gone are the days when the former CEO of AWS, Andy Jassy, ​​called private cloud “archaic” and dismissed it as “not real” cloud. More recently, AWS has introduced a bevy of new ways (VMware partnership, AWS Outposts, etc.) for enterprises to balance public cloud aspirations with private data center realities in a hybrid model. Just across the water in Redmond, Microsoft, too, is doing things differently than it used to. On the company’s latest earnings call, CEO Satya Nadella insisted, “The real world is not some homogeneous Microsoft infrastructure world. It is a multicloud, multiplatform world.”

He’s right, but maybe not right enough. Not yet. To get there, Microsoft and the other cloud providers might want to take a page from Google’s playbook.

A market too big for any one provider

As I’ve written, as much as we like to tout the financial fortunes of the different cloud providers (last week Microsoft announced 46% growth for its Azure cloud service, and soon we’ll hear earnings reports from AWS, Google, Alibaba, and others), current cloud revenues are almost a rounding error compared to the trillions in total IT spending. This isn’t to suggest the cloud is irrelevant; Rather, it’s a reminder that as important as the cloud is for organizations looking to modernize their IT infrastructure, we’ve got a long way to go before cloud is the default way enterprises operate.

Nor is it reasonable, to Nadella’s point, to expect one cloud to dominate this burgeoning market. It’s simply too big. Even Jassy, ​​bullish as he was (and is) on cloud and AWS’ prospects, was quick to point out in 2017 that cloud isn’t a winner-takes-all market: “There’s not going to be one successful player. I don’t think there’s going to be 30, because scale really matters here … but there are going to be multiple successful players, and who those are still going to be written.”

If I had to bet on who the winners will be, it will be those that enable the biggest ecosystem to flourish. This brings us back to Google.

In 2019, Google made a splash by announcing partnerships with several open source companies. (Disclosure: I currently work for one of those partners, MongoDB, though I didn’t at the time.) At launch, the company said, “We’ll be offering managed services operated by these partners that are tightly integrated into Google Cloud Platform (GCP), providing a seamless user experience across management, billing, and support.”

One way to read this announcement was competitive positioning against AWS, which has had a more complicated relationship with some of its partners. But the better reading, in my view, was that Google truly wanted to serve a customer request “to be able to use open source technology easily and in a cloud-native way.” As Google’s Chris DiBona told me at the time, the partnerships weren’t “some sort of generous magical deal” but rather a way to “give customers what they want.”

What do customers want? Enterprises want to run the best possible infrastructure and applications to help them serve their customers better, faster, and at lower cost. No single provider, cloud or otherwise, is going to be able to deliver all the value all the time.

P is for platform (and partner)

To be clear, this isn’t just a Google thing. last week, AWS and Confluent announced a strategic collaboration agreement (SCA). Unfortunately, you won’t find much detail in the announcement as to what the SCA means or does. That’s standard. AWS enters into such agreements on a regular basis with partners, and rarely do the companies offer material information in the announcements. In an SCA, both AWS and the partner agree to make certain investments and commitments to help them jointly better serve customers.

If you think that’s too bland a description, consider this: An SCA is a strong signal that AWS, despite having more than 200 services, many of which compete with these partners, understands that it’s not the only source of value for its customers. Though we don’t know the terms of the Confluent SCA, we do know that despite directly competing with Confluent (AWS Managed Service for Kafka), AWS is committing resources to help drive Confluent’s success.

Each of the big cloud providers knows how to partner and more must partner to meet existing and future customer demands. Beyond that, the clouds need to figure out how to enable companies and communities to thrive on their platforms, rather than trying to reinvent all those wheels for customers. Each of the clouds is trying to enable partners to reach customers through their respective marketplaces, which is a great start. Perhaps the best example of success is AWS’ retail site, which is now mostly third parties selling on Amazon’s site. Yes, there’s occasional drama and hand-wringing over AWS competing with its retail partners, but that central theme of laying the foundation for partners to sell is solid gold.

This isn’t too far from what Erik Bernhardsson, the former CTO of Better.com, recently posited. He argued that the “cloud vendors will focus on the lowest layers in the stack … [while] other pure-software providers will build all the stuff on top of it.” There’s no clear signal yet that the big clouds are retreating to focus on their core services, but with an IT market so vast, there’s ample reason to believe they should.

Long term, the cloud that enables the biggest ecosystem will win. Or in other words, the winning cloud will be the one that partners best.