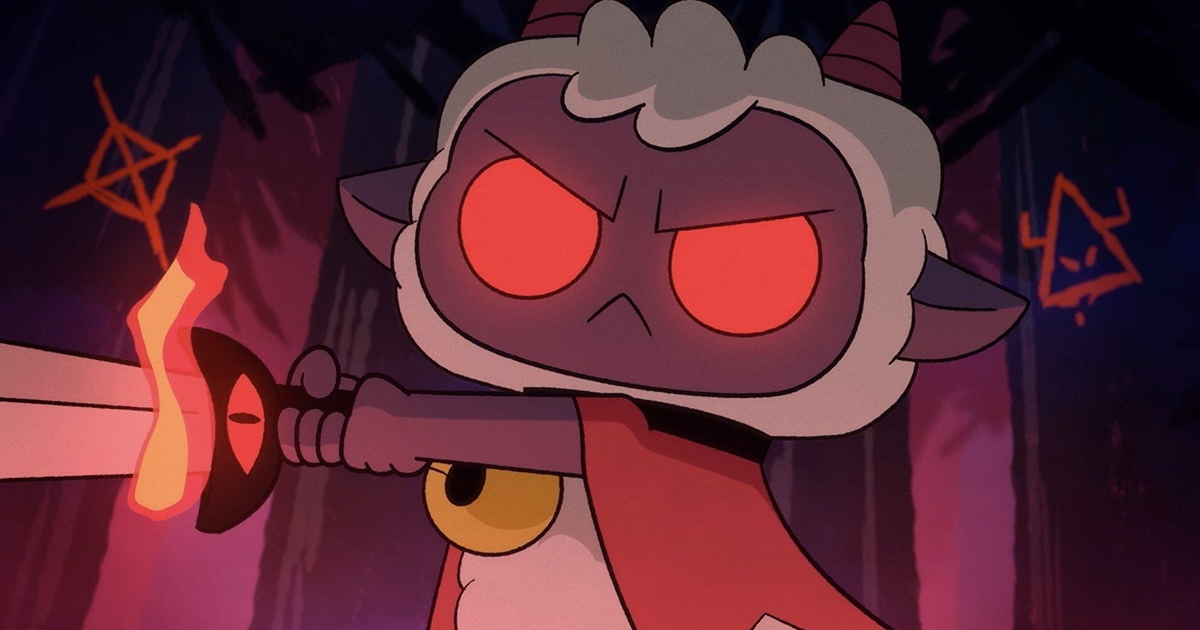 Devs Massive Monster have revealed that sweetly macabre roguelite management sim Cult Of The Lamb is getting its Relics Of The Old Faith update soon, followed by a second big update towards the middle of the year. Both are free, although there’s not a suitably intimidating cult-related name for the latter yet. Relics Of The Old Faith was shown off a bit at the end of 2022, but this is the first we’re hearing of another arriving later in this sparkly new year.

The two major updates for Cult Of The Lamb will concentrate on enhancing different aspects of the delightfully evil game. Relics Of The Old Faith focuses on Cult Of The Lamb’s endgame. Massive Monster’s roadmap for the game during the first half of 2023 shows they’re aiming to add more enemies too. There’ll also be deeper combat, with new moves such as heavy attacks.

The second update, arriving mid-year, will tackle cult management, plonk down some extra story elements and bring greater customization. Both updates are also meant to include accessibility improvements, some of which – automated cooking and fishing, customizable controls, and blessing multiple followers – have already arrived in this week’s 1.1.0 patch. You can read the notes for that here.

A mesmerized Ollie gave the game a Bestest Bests in his Cult Of The Lamb review, calling it adorably twisted. “The production quality of this game is just off the charts. Even something as menial as blessing a follower or pressing a button to declare a new doctrine feels like a MOMENT thanks to all the effects and pomp and character,” he said. “It made me feel excited whenever anything happened, no matter how small. There aren’t many games out there that make me look forward to delivering a sermon.”

After Relics of the Old Faith, we will be releasing a SECOND free Content Update that will focus on Cult management gameplay.

We have so much planned and we can’t wait to share it all with you. For now, you can see the Roadmap in-game on the title menu. 📜 pic.twitter.com/2ojLJS0Zcg