The Utility of Superlative Customer Experience 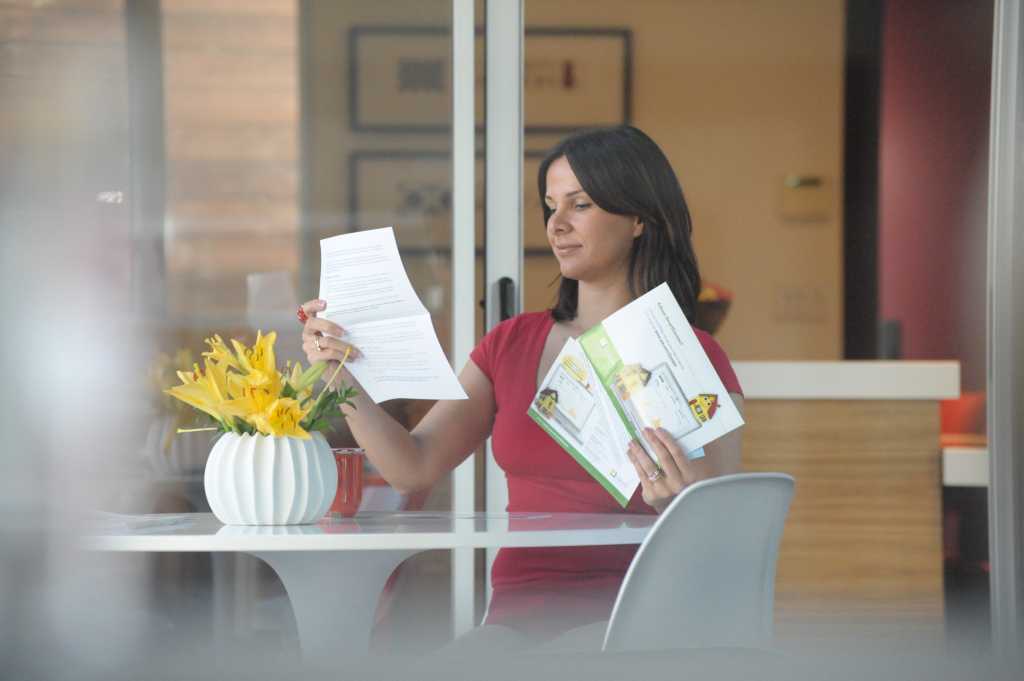 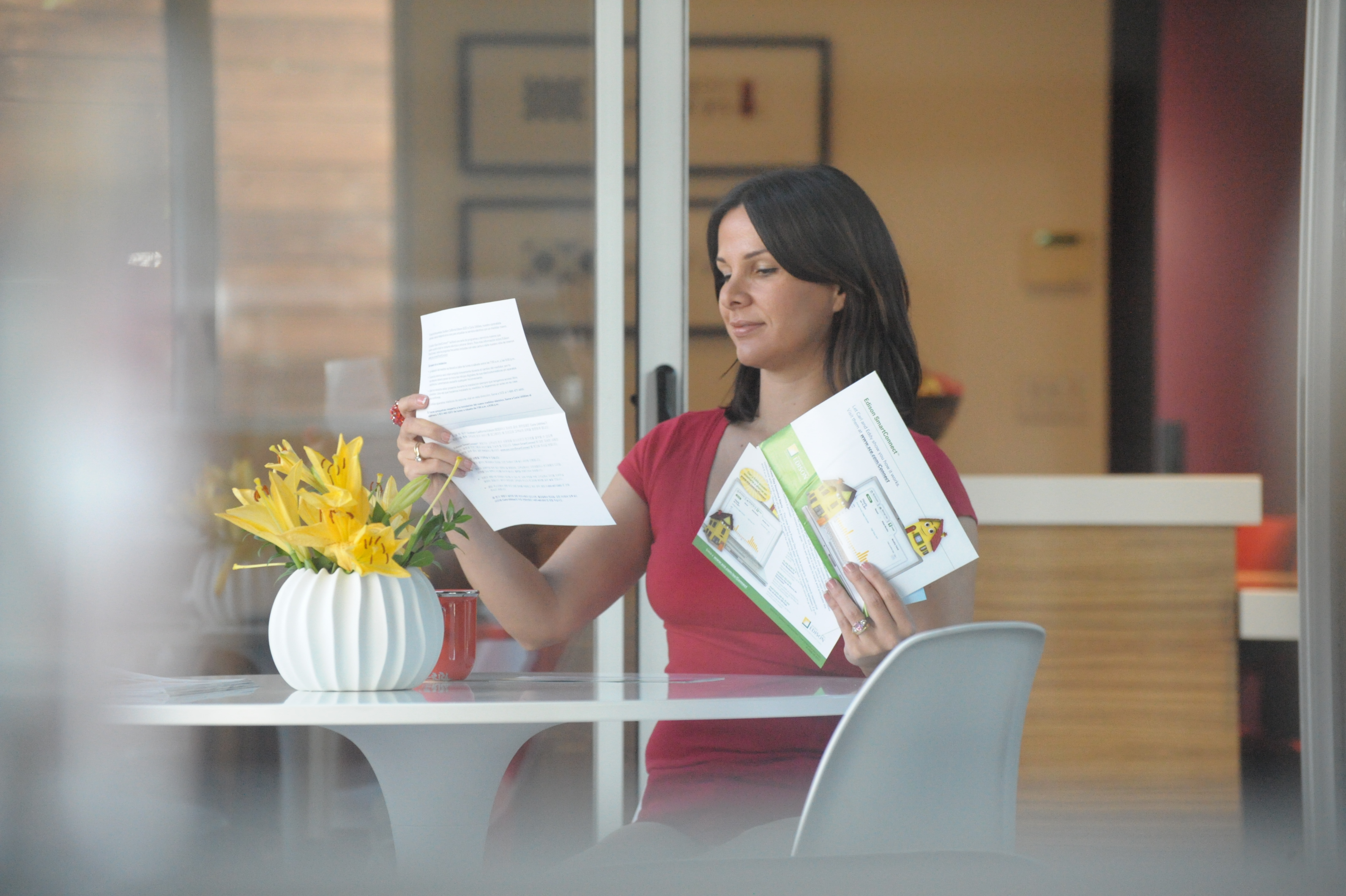 Tell me if you’ve heard this story before.

While visiting my daughter in college, I spent an hour on hold with her utility company trying to help with a billing issue that she thought had already been resolved. When the call was finally answered “in the order it was received” I had to explain the problem from scratch to a representative (let’s call her Sheila) who was totally new to this case. Sheila tried to be helpful, but she couldn’t access the relevant records and, after 20 minutes that felt like hours, she had to give up and transfer me to a different department. I was so exasperated I wanted to throw my brand-new flip phone across the room (but instead hurled a few expletives.) “Language, Dad,” I heard my daughter say.

It wasn’t Sheila’s fault – she was doing her job as best she could. The problem was that she didn’t have the resources she needed to do her job well. Despite my frustration, I felt sorry for her. When she asked, clearly reading from a script, if there was “anything else I can help you with today,” we both just had to laugh.

This scenario plays out thousands of times every day. I’m sure you’ve been there too. But as much annoyance as it causes for customers, it can be positively disastrous for service providers.

The high cost of bad service

Bad CX (short for “customer experience”) makes a strong – and long-lasting – impression. Market research indicates that it takes 12 positive experiences to make up for a single negative interaction. Sixty percent of customers are willing to pay more for superior experience. Twenty-eight percent of consumers spend less with a company after receiving poor service or take their business to a competitor. As Warren Buffet stated: “It takes 20 years to build a reputation and five minutes to ruin it.”

While bad CX costs thousands of customers and billions of dollars every year, companies that optimize CX increase customer satisfaction, reduce customer churn, improve employee satisfaction, and boost revenues. This is especially important for utilities, which among all sectors rank second from the bottom in CX and dead last in reputation. Dead. Last.

Southern California Edison (SCE) – which provides electricity to 15 million people across Southern California – relied on a complex customer management infrastructure that had accumulated over three decades. One survey counted over 160 legacy applications handling different parts of the business. Many couldn’t even interact with each other.

It was a massive battle against complexity that SCE was losing.

SCE recognized that this was, to say the least, causing problems. Customer systems represented 15% of SCE’s data applications but accounted for 50% of system issues and maintenance costs. In 2017, they launched an initiative to replace 70% of their existing systems with a single, unified application – SAP Customer Relations & Billingwhich runs on SAP S/4HANA.

That initiative – called the Customer Service Re-Platform, or CSRP for short – is ambitious.

CSRP would require the remediation of 48 distinct solutions and involve more than 1,200 stakeholders and 9,000 test cases, ultimately migrating more than 8 BILLION data records to the new system – all while continuing to provide reliable service to their millions of customers. Oh – and they had to accomplish this in the middle of a global pandemic as demand surged with people stuck at home on lockdown.

One solution integrator likened implementation to change out the engine of an airplane mid-flight at 30,000 feet.

Apparently, that’s a thing you can actually do – because three years later, the airplane is flying like a dream. SCE has replaced their tangle of outdated solutions with an agile, reliable, standardized network of systems that provide vastly improved service with much lower maintenance costs.