The XaaS trap: ‘Everything as a service’ isn’t anything IT really needs 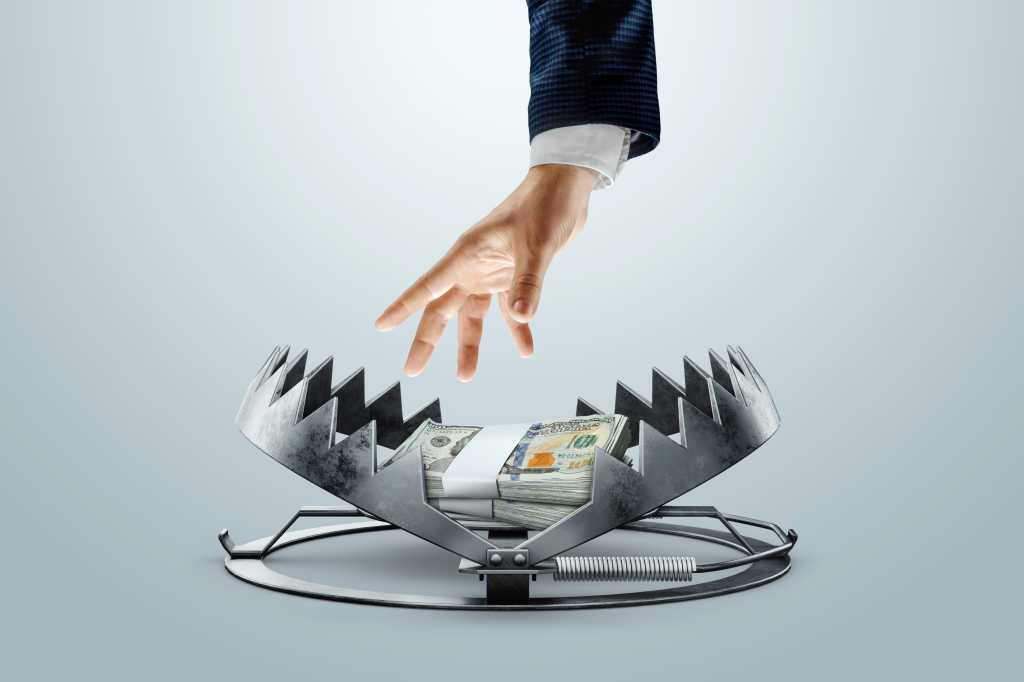 “Everything as a service” has become quite buzzy in IT over the past few years. The concept, which for some reason bears the acronym XaaS, just means delivering all of IT’s computing services over the internet, charging for and paying per use. How is this different from “cloud”?

What XaaS really does, however, is put the final nail in the coffin of what was once an important development in IT architecture, turning it into little more than an IT charge-back algorithm. Which is ridiculous because XaaS isn’t even about IT. Or shouldn’t be.

Once upon a time, we are all worried about the definitions and differences among infrastructure as a service (IaaS), platform as a service (PaaS), and software as a service (SaaS), which should really have been “applications as a service, As many platforms are, after all, software too, further blurring the line separating PaaS and SaaS. But definitional confusion in the early days of cloud computing was apparently paramount; a little more didn’t obfuscate the situation enough to merit that much attention.

Most of what you’ve no doubt read about XaaS is about as questionable as its initial initial. It describes XaaS as little more than offering access to the applications IT supports via the cloud and charging back for them on a per-use basis.

Future columns will dissect this perspective. This week we’ll attack a pervasive cloud myth that’s a precondition for it: that no matter what the leading letter is, paying for anything as a service costs less than the alternatives.

The plain truth about pay-as-you-go

That this premise of the as-a-service pricing model is simply isn’t wrong, or at least shouldn’t be, controversial. That paying “by the drink” costs less than buying something outright is disproven by the economics of paying for a drink. At an average bar, for example, a shot of a decent bourbon costs maybe $10, depending on which bar and which bourbon. If you buy a bottle of the same bourbon, the same shot will cost you at most a couple of bucks.

When the subject is drinks, paying by the drink costs orders of magnitude more than paying by the bottle — so long, that is, as you eventually consume the whole bottle.

As shown in the figure (below), the same logic applies to a software service you want to make available to your users or real paying customers (not “internal customers”).

As the figure illustrations, when provisioning a software service through the cloud (red arrow), whether the cost is higher or lower provision than on-premises (brown arrow) depends entirely on how much of the service users consume. The more they use, the worse cloud economics gets. From a purely financial perspective, on-premises installations are more scalable than their cloudy competitors, just as getting drunk at home costs less than bar-based inebriation.

Cloud-based delivery, is, on the other hand, more flexible, as IT can add and — this is the beauty part — shed resources as needed, where with on-premises installations shedding the costs of unneeded capacity is, to say the least , challenging.

As with all models, this one is oversimplified. The diagram suggests that provisioning through the cloud has no overhead costs. That isn’t strictly true. Put a service into the cloud and you’ll still want to monitor its performance and availability, integrate it into your other services, regression-test upgrades, and so on, all of which add to cloud-based fixed costs. But compared to the fixed costs of setting up and managing an on-premises computing environment, these are small enough to ignore for this analysis.

So we’ll accept that the cloud has fixed costs that are too low to worry about for this comparison.

Likewise, with on-premises installations fixed costs aren’t really fixed. They’re more of a step function, where IT adds capacity in big chunks, not in a single install. This doesn’t invalidate the point. It just complicates the math.

What math? That’s the math behind IT charging back for the technology services it’s providing to everyone else in the enterprise.

If you’ve ever been involved in an IT shop that charges back for the services it provides, you know firsthand the joys of defending the IT invoice to the managers whose cost centers have to pay the IT bill.

Just imagine how much more joy you’ll be adding when the bill for cloud-based services turns out to be higher than what they’re accustomed to paying for on-premises services, when everything they’ve heard about the cloud is that it costs less.

Don’t get me wrong. There are good and valid reasons for provisioning some of what IT delivers through the cloud — especially when demand is highly variable, unpredictable, or needed from unexpected locations.

But all too often, the business case for XaaS, along with most of the other aaS’s, seems to be full buzzword compliancy, not being the means to ends that actually matter.