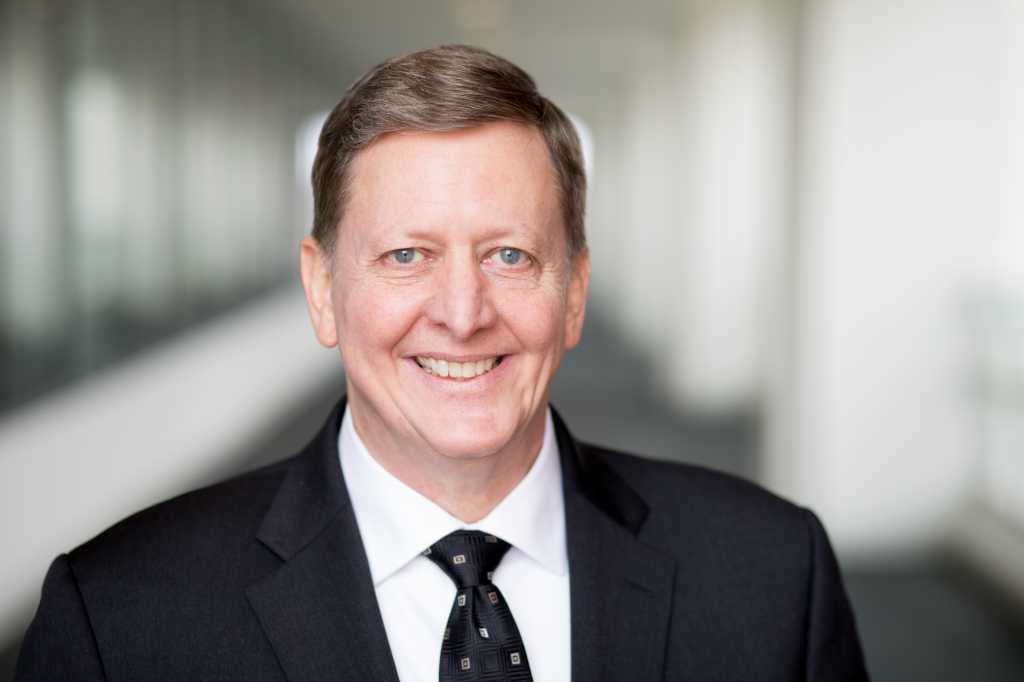 Mention government agencies and most people think of organizations that are slow, plodding, and mired in miles of administrative red tape. That is not the case with the US Patent & Trademark Office (USPTO), formed by an act of Congress in 1790 and led by a commission that included then Secretary of State Thomas Jefferson. It was officially classified as a bureau in 1802.

Because the USPTO is 100% funded by the fees it receives for examining applications and awarding patents and registering trademarks, the agency must operate like a business.

Indeed, the USPTO has an enviable customer base, granting over 11 million patents since its founding. It employs more than 12,000 people, including engineers, attorneys, analysts, and computer specialists. Although most likely launched with the stroke of a quill pen, the agency relies heavily on technology to keep its engine running. It also makes use of data analytics, AI and other enablers to provide business intelligence to its staff to keep pace with the constant flood of applications and requests for design patents and trademarks for that next generation of mousetraps that may be just around the corner.

For more on why the USPTO belies the popular perception of most government agencies, and how it is pushing the envelope in terms of its innovative strategies, click on the podcast players below to listen to the CIO Executive Council’s 2-part Future Forward podcast interview with CIO Jamie Holcombe and Deputy CIO Debbie Stephens. The following are excerpts from that conversation.

Tim Scannell: You’ve often said that one of your goals with the USPTO is to make it one of the best damn agencies in the US government. What are you doing to reach that objective?

Jamie Holcombe: We have a mission, and that mission is to award patents and register trademarks. That’s it. If you can’t figure out how your job meshes to that mission, then there’s a problem. So, one of the first things we did was to make sure everybody had that common mission and that common purpose, and with that purpose the spirit of why you go to work every day. Of course, sometimes you just need to be kicked in the pants to realize you’re doing something that really is awesome.

Of course, you also have to do CIO stuff. To make sure the servers and everything is running, as well as how you apply these tools and new technologies for the examiners and for the general public

How does the culture of the USPTO’ technology staff differ from that in other government agencies? What are some of the tactics you take to change perceptions and grow and innovative culture?

Debbie Stephens: We always try to deliver better, cheaper, and faster, so that’s a fundamental. But we also started new ways of working when process sometimes got in the way of delivery. Our mission was to remove those roadblocks and get rid of the non-value-added work, so aligned our technical experts with the product teams and the business to build the tools we needed to deliver and the mission for both patents and trademarks. We also became a learning organization along the way, empowering people to spend more time with the business units to understand and appreciate their journey.

Empowering individuals to proactively engage and do their best is important, but as a leader you must also take charge, make decisions, and give direction. How difficult is that during these uncertain times?

Stephens: As with anything you start with the end in mind and need to communicate with your business units and operational leaders to make sure they know where they need to go. The first plan you unfold may not be the end game, however, so you have to ready to adjust that plan. So, we very much adhere to an agile school of thought to plan, do, check, and then adjust the model.

The USPTO created a separate IT/business team that is specifically focused on evaluating emerging tech and innovation, and also acts as prototyping and testing unit before handing things off to product development. Are people lining up to be on this elite emerging tech ‘A Team’?

Holcombe: You’re going to get people who seek those really challenging positions, which are great. The structure that we’ve created, however, includes accountability and authority. What you’re doing with emerging and immature technologies is testing them out and seeing where they fit so that you can traverse that Gulf of Despair—the point where all the hypo is gone, and everybody says it’s a terrible technology. What we do is weigh the pros and cons first and then take those technical leaders who are proponents and put them on actual DevSecOps teams because now they are responsible.