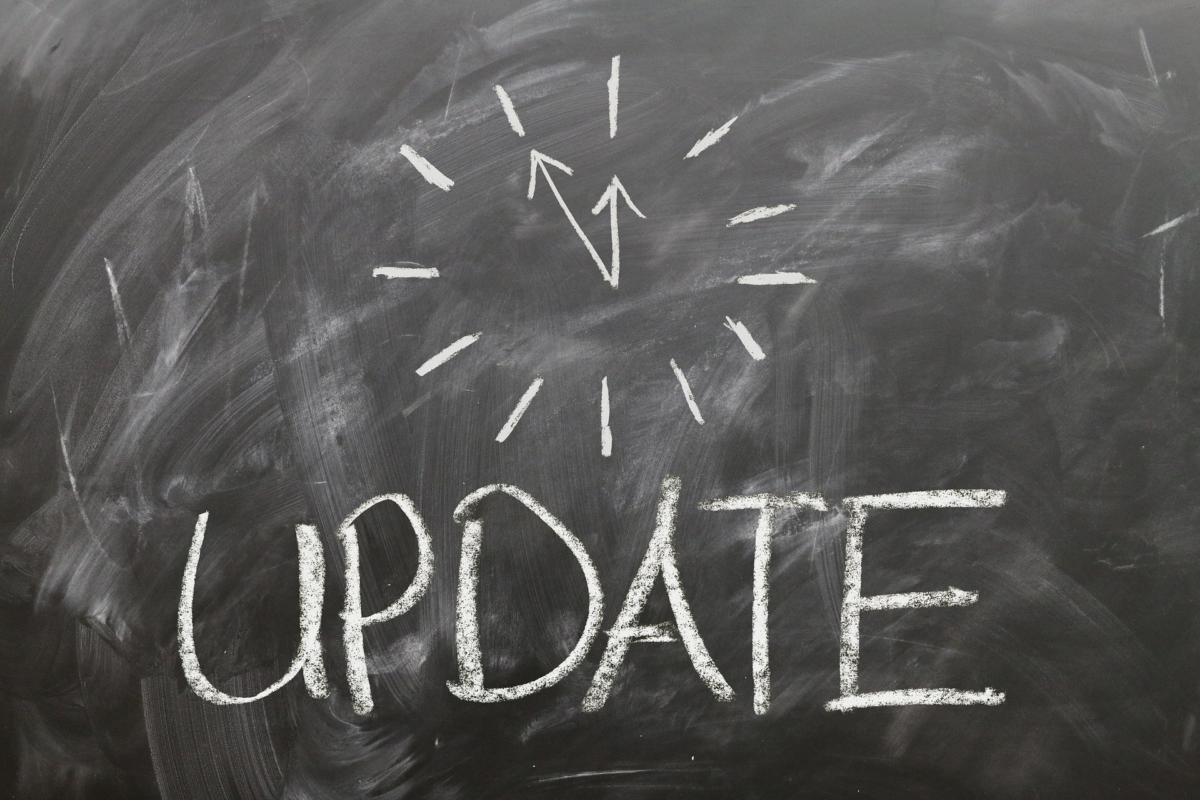 Microsoft is upgrading the feedback system for its Visual Studio IDE, but the changes mean that users of older versions of the app will no longer be able to submit feedback.

The company said that the options to send feedback in the Help menu and Feedback Center are under update. The new system will make it easier for Microsoft engineering teams to track, organize, and transfer tickets. But in order to continue to give feedback, Visual Studio users must be on version 16.7 or any LTSC (Long Term Service Channel) service release as of after April 2021.

The following versions of Visual Studio will no longer support feedback options:

Microsoft said in Blog post On December 16, it was difficult to make a decision not to support certain versions of the IDE, but it was the right decision due to the increased scalability and productivity that the new system provides. Users can update their IDE by going to docs.microsoft.com.