What are we all playing this weekend? 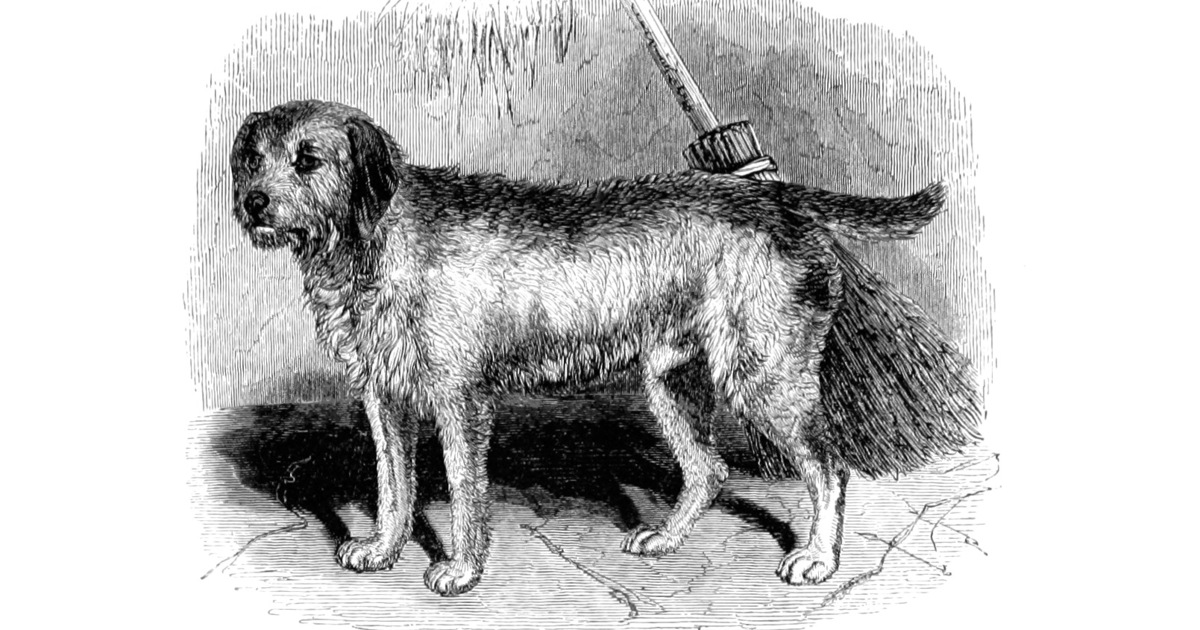 The weekend is here. Let’s give it a cheer! In the thread of WAWAPTWs we’re ready to start chatting with you. So what are you playing this weekend? Here’s what we’re clicking on!

Alice Bee
I have cleaned everything there is to clean in PowerWash Simulator and honestly I’m not sure what to do next. It’s too soon to clean all the same things again. I might try Hardspace Shipbreaker but honestly I suspect it might make me think too much for my liking.

Alice0
After unlocking everything in frenetic Vampire Survivors-y arena shooter Brotato, I’m now trying to beat the highest difficulty level with each character. Honestly I think the game strikes the best balance of satisfaction, challenge, and frustration on the Danger 3 difficulty level, yet I cannot resist the call of Danger 5. So that’s 13 characters down, 21 to go. Pop on a podcast, squint my eyes, and try to see between the bodies.

CJ
I didn’t get to play as many PC games as I would’ve liked over the festive break, so I’m hoping to jump into something interesting now it’s 2023. If I can’t find any suitable prospects then it’s probably back to Marvel’s Midnight Suns, which just strikes a really satisfying combination of comic book nonsense, tactical battling, and ridiculously over-the-top attack animations. I feel like a point and click adventure mood is coming on too, so Return To Monkey Island on Game Pass seems like a plan.

Ed
To be honest, I don’t know what I’m playing at the moment. I’ve given both Persona 5 Royale and Xenoblade 3 a rest, for an unspecified reason and an unspecified amount of time. Apex Legends has remained somewhat of a constant, I suppose. In a spur of the moment decision, I gave Star Wars Jedi: Fallen Order a whirl the other day and enjoyed its opening moments. I like Cal’s MMO-inspired jog animation. Have I found a singleplayer game I’ll stick with? Here’s hoping.

Hayden
I recently reached the last mission of Marvel’s Midnight Suns, but have found the final boss fight too challenging. It’s looking like I’ll never come out on top, so it might be time to shift over to something else. Penitentiary still sits in my backlog, having tried it for a few hours over Christmas, but I’m also itching to check out Age Of Empires 2: Definitive Edition after a recommendation from Liam. I expect my time will end up split between the three, with a bit of Magic: The Gathering Arena if pals hop on Discord.

James
I’m still playing Wavetale, and still love the aquatic movement even if I can’t think of the right verb to describe it. Can it be surfing if you’re not using a surfboard? Or is it like skiing, on the grounds that you’re doing it on water, just in a different state? Please help.

Katharine
My Star Wars Jedi: Fallen Order adventures continue this weekend. I’m enjoying it! Can’t parry to save my life, but I’m enjoying it. It’s reminded me how much I’ve missed having a proper 3D Metroid-like in my hands, even if I’m not in the slightest bit interested in actually doing all the Metroid-y bits in Fallen Order itself. I sure hope Jedi: Survivor gives us more interesting treasure items to find than just more lightsaber skins, that’s for sure.

Liam
I’m still really enjoying Satisfactory, so I’ll probably spend a few hours this weekend optimizing my production lines. I usually bounce off automation games once my initial factory becomes an incomprehensible pile of conveyor belt spaghetti, but I’ve managed to overcome that familiar hurdle by simply deleting everything and rebuilding it in a more efficient way. Suddenly, Satisfactory feels like a completely different game. Thanks to an abundance of early-game resources, my machines are no longer plonked down onto exposed dirt but are now encased in concrete walls. I’m placing everything down neatly, according to a grid. I am calculating production efficiency in a little book I keep on my desk. Obviously this can’t last forever. As production complexity increases, spaghetti becomes an inevitability, but that’s OK. I’ll just delete it all and start again.

Ollie
I’m at the bit in Spider-Man where things really start to happen. Apparently that bit is 80% of the way through the campaign. Can’t help but think they waited a bit too long before giving me the real meat of the story. But hey. Webslinging is awesome. So I’ll keep playing it. Ugh. I hate how this game has wrapped me around its spindly webbed little finger.

Rachel
I’ve been really into my farming sims lately and have been dabbling with both Dinkum swear Coral Island. My plan is to choose just one and stick to it so I’m going to decide between the two this weekend. It’s going to be a farming sim throwdown and the winner gets my undivided attention for the next couple of months.

Rebecca
It’s taken me 18 months, but by the end of this weekend I’ll have finished the whole thing Ace Attorney Turnabout Collectionand in doing so caught up on everyone Ace Attorney game that is readily playable right now. It’s a bittersweet prospect, although alleviated by my plan to do it all over again with the Danganronpa Decadence Collection next. But before I do that, I’m planning a little break from visual novels in order to belatedly see what all the fuss is about re: Penitentiary.

But you, dear reader, what are you playing this weekend?